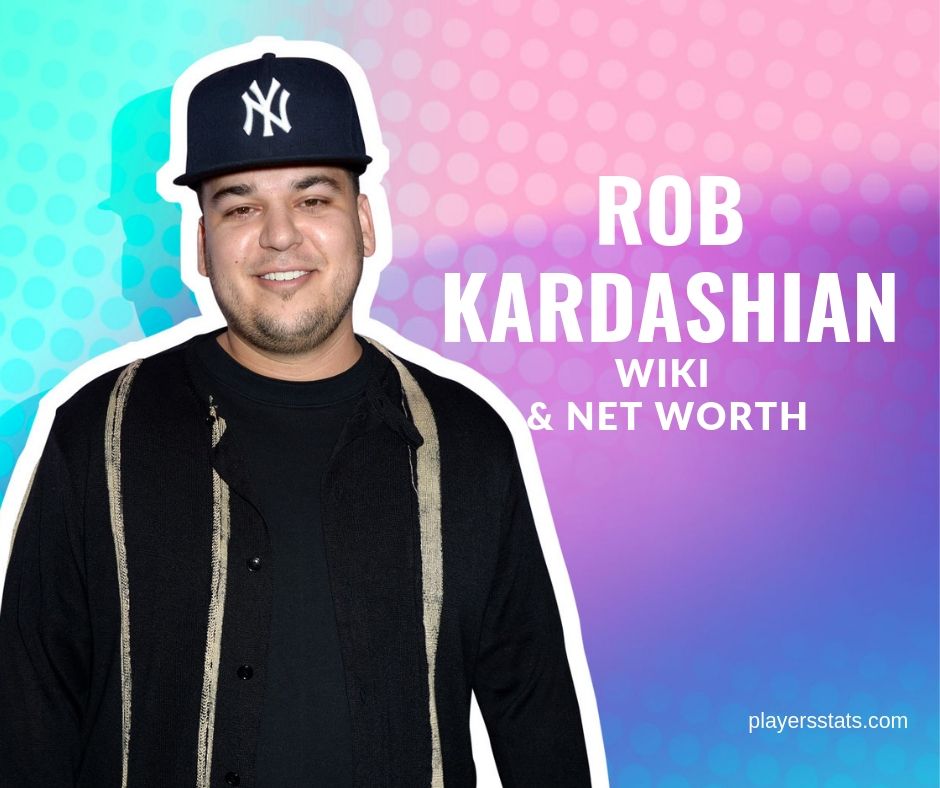 Although a part of the ultra-famous Kardashian-Jenner clan, Rob has decided to minimally appear in their hit show Keeping Up with the Kardashians.

His decision was intensified by his episodes of depression, pressure to lose weight because of his diabetes and because of his public breakup with Blac Chyna. Not only is he the least famous Kardashian because of choice but he is also the Kardashian with the lowest net worth amounting to $10M.

Rob entered reality TV along with the rest of his family through the E! sponsored show, Keeping Up with the Kardashian. Because it became an instant hit, the show was given several spinoffs where he also appeared. He was also given his own spinoff china during his on and off relationship with rapper Blac Chyna.

He finished his undergraduate business degree at the University of Southern California, Marshall School of Business. He was able to use his degree when he opened his sock company, Arthur George. He has one child with Blac Chyna, Dream Kardashian. 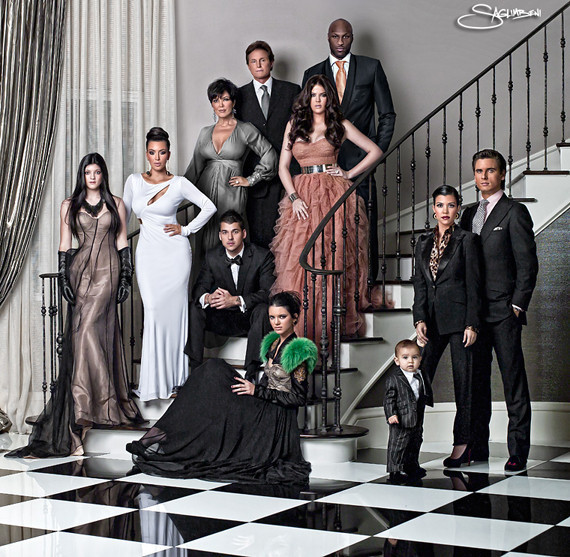 He has three sisters from this marriage; Kourtney, Kim and Khloe. His parents divorced in 1996. In that same year, his mother married former Olympic gold medalist Bruce Jenner. Through this marriage, he gained two maternal half-sisters, Kendall and Kylie Jenner. 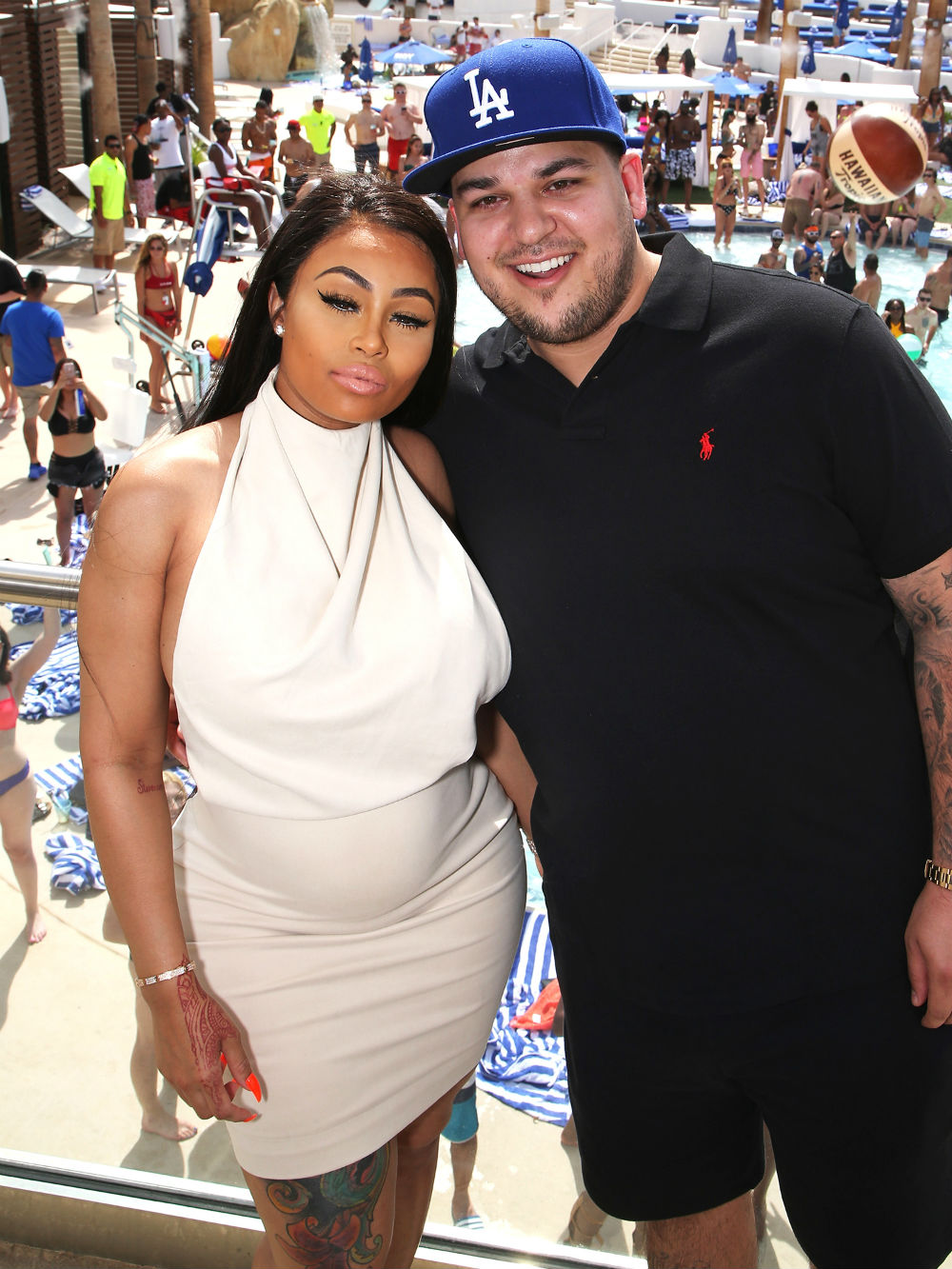 Rob was briefly engaged with Blac Chyna on April 2016 after only three months of dating. Three episodes of KUWTK were devoted to this whirlwind relationship like his two previous relationships with actress Adrienne Bailon in 2007 and singer Rita Ora in 2012.

Rob got depressed and in December of 2016, Rob was rushed to the hospital because of diabetes. Chyna and him reconciled briefly that year but formally split in 2017 when Rob posted Chyna’s nude photos which she sent to various younger male rappers. The both of them agreed on co-parenting although Rob has filed for legal child custody in January 2017. 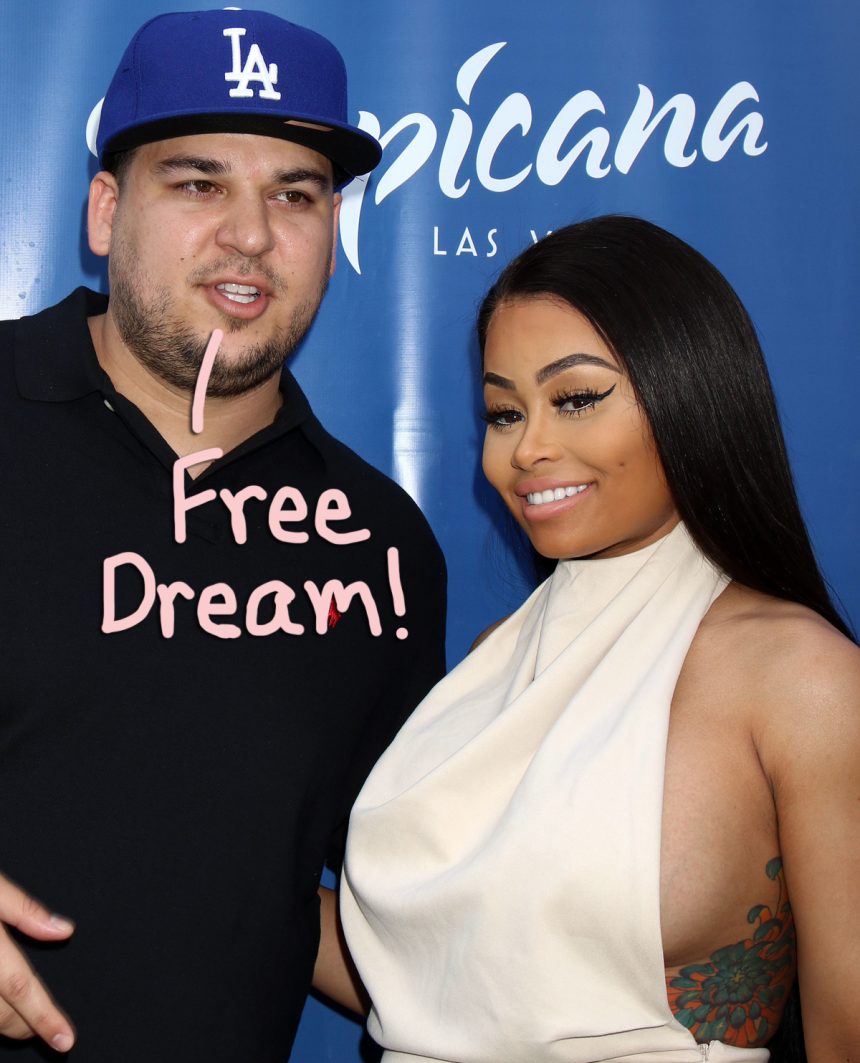 Rob’s stint in reality TV was a brief one. After appearing in all episodes of KUWTK for two straight seasons, his appearances were lessened until he decided to not appear in the show all at once.

In 2011, he participated in Dancing with the Stars Season 13 where him and partner Cheryl Burke made it to the finals and ended at second place.

The next year, he was chosen as one of the judges of Miss USA and also appeared in the reality dating show The Choice.

In 2016, he was given a spinoff series for KUWTK. It featured him and then partner Blac Chyna. It only lasted for one season though as their relationship came to an end officially in 2017.

While he was not on TV, he ventured into business where he partnered with products such as Coca-cola, Rival Spot, BG5, Perfect Skin and launched his sock company called Arthur George.

Unfortunately, he had to sell his company to his mother Kris Jenner in 2016 when he was on the verge of an emotional breakdown and was hospitalized due to diabetes. Like his sisters, he is also a social media influencer where he gets paid $75,000-$250,000 per post.

How did Rob Kardashian make money?

How much does Rob Kardashian make in a day?

Due to financial staggers since 2016, Rob is said to be only making an average of $4M annually mainly from social media posts and sock line. From this, he is projected to be earning $11, 000 a day $77,000 per week.

Houses and cars of Rob Kardashian

Rob has hit the financial curb recently and has recently moved in to her mother’s Hidden Hills mansion after living win Kylie’s Calabasas mansion in 2018. He previously owned his four-bedroom, six-bathroom home in The Oaks but has listed it for sale in 2017.

Regardless, Rob does not come without cars. At present, he owns a Porsche Panamera, a Range Rover, Mercedes Benz G-Wagon and a Lamborghini Aventador.

Never give up on yourself.

In a recent interview with Pop Sugar, Rob confirmed that he has gotten back to working out. He said that he now follows a strict diet and workout plan and is very inspired to shed weight to be around Dream for a long time. He said that he has been in a dark phase in his life but he was able to know himself in the process and now there is no going back.

Never take less than what you deserve.

When Blac Chyna publicly announced that he was allegedly hitting her that is why she was forced to move out of their home, he thought to himself that he could retaliate but he did not because he loved her so much.

In their brief reconciliation and official split, he opened up with Kourtney and Khloe in one episode of KUWTK telling them that he should have listened to them about Chyna. In that episode, he also said that he is done with accepting things he does not deserve and a week later, he broke up with Chyna for good and posted the truth about her including nude photos she sent to young male rappers.

In 2017, Rob filed an affidavit in the court requesting that his monthly spousal support of $60,000 be reduced $20,000 because of his unstable income. Although his family has reached out to him, he said that needed to sort things out on his own. Recent photos of him this year reveal that he has probably gotten back to his feet health-wise and finances wise. 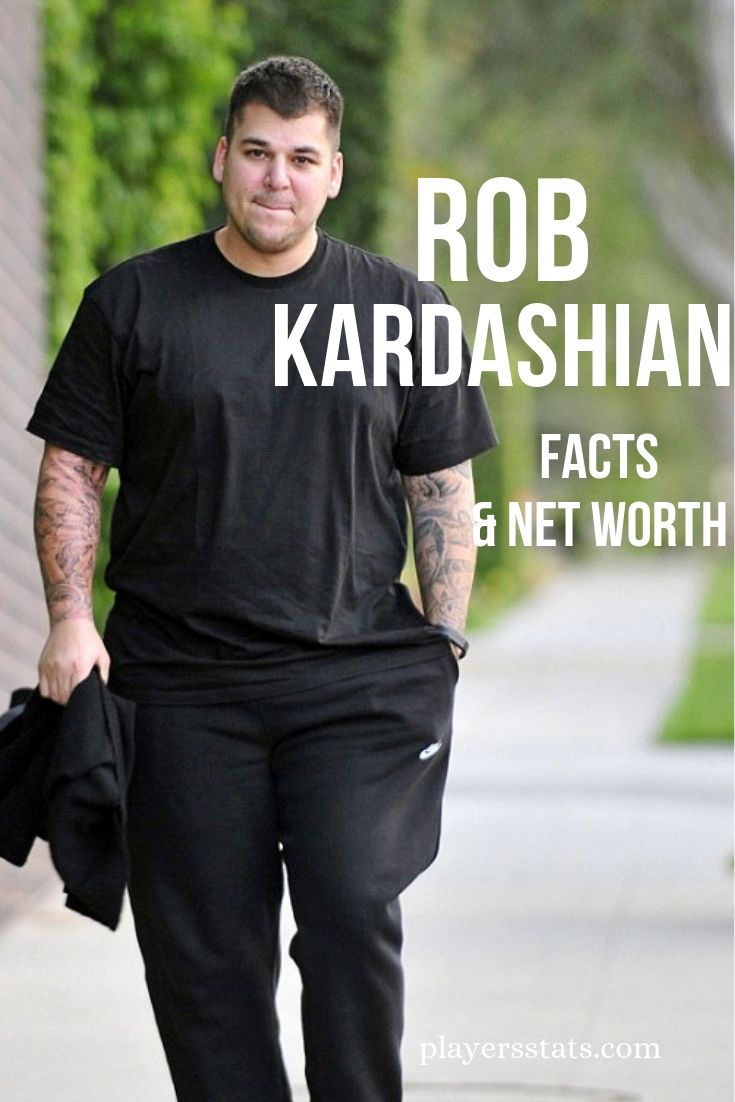