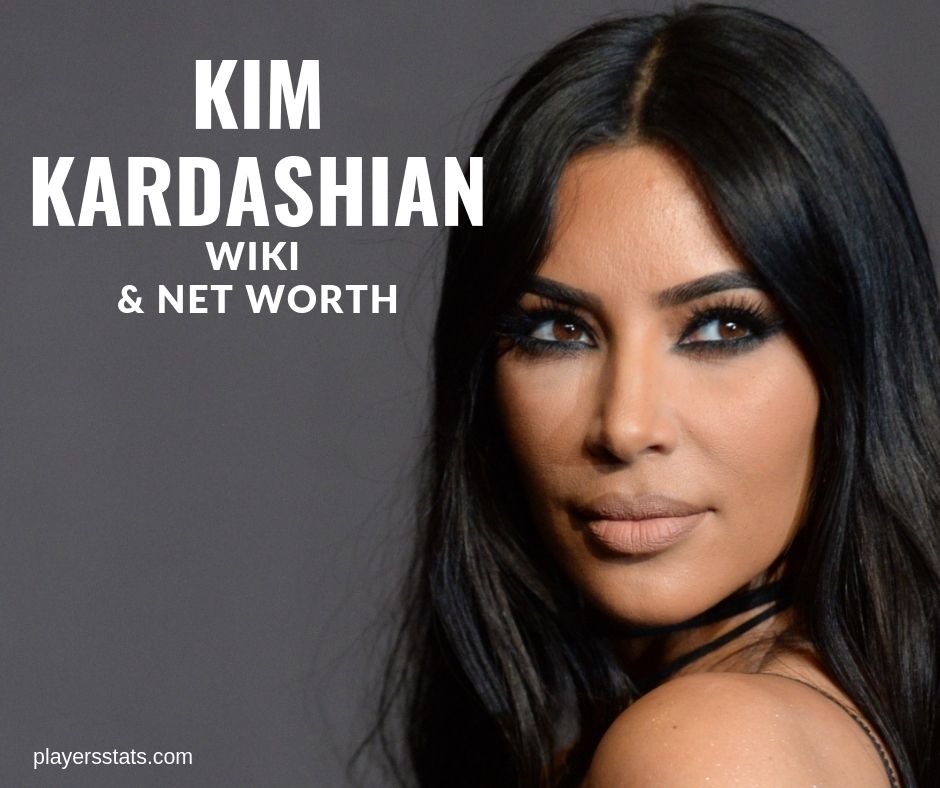 Kim Kardashian is a famous media personality with one of the largest media following through Twitter and Instagram. She is a part of the popular Kardashian-Jenner family through their reality TV show, Keeping Up with the Kardashians. Her life, personal issues, legal battles and controversies are open secrets to the world. But she capitalized on them well and now stands with a $370M net worth.

Being the daughter of then popular lawyer Robert Kardashian, Kim and her sisters are well known socialites. She is considered to have been the catalyst behind the Kardashian-Jenner’s fame when a sextape of her and ex-boyfriend Ray-J was released on the internet in 2002. A year later, her family starred in their own reality TV show called Keeping Up with the Kardashians which was under the tutelage of E Entertainment. Needless to say, she is used to mainstreaming her personal life.

With almost fourteen seasons and various spin offs of their TV shows with her sisters, Kim gained huge media presence.

Through this, she further ventured into business opening her own cosmetic brand, product endorsements and companies. She is married to equally successful yet controversial artist Kanye West. She is also considered as one of the Most Influential People from 2015-2018.

Kim belongs to the famous Kardashian-Jenner bloodline. She was born in Los Angeles, California, the second child of parents Robert and Kris. His father Robert Kardashian was a rich lawyer who became famous in the mid-90s when he won the murder case against golf player OJ Simpson, his best friend while her mother is Kris Houghton, a flight stewardess turned manager of her and all her siblings and the matriarch of the Kardashian empire.

She was married in 2000 at 19 after she eloped with Damon Thomas, a music producer but separated when Thomas filed a divorce against her in 2003. She then remarried NBA power-forward/center, Kris Humphries in 2011. Her divorce with Humphries received a lot of media attention after he accused her of using him to gain more popularity and said that she insisted that their wedding ceremony be aired live, although he did not want it. 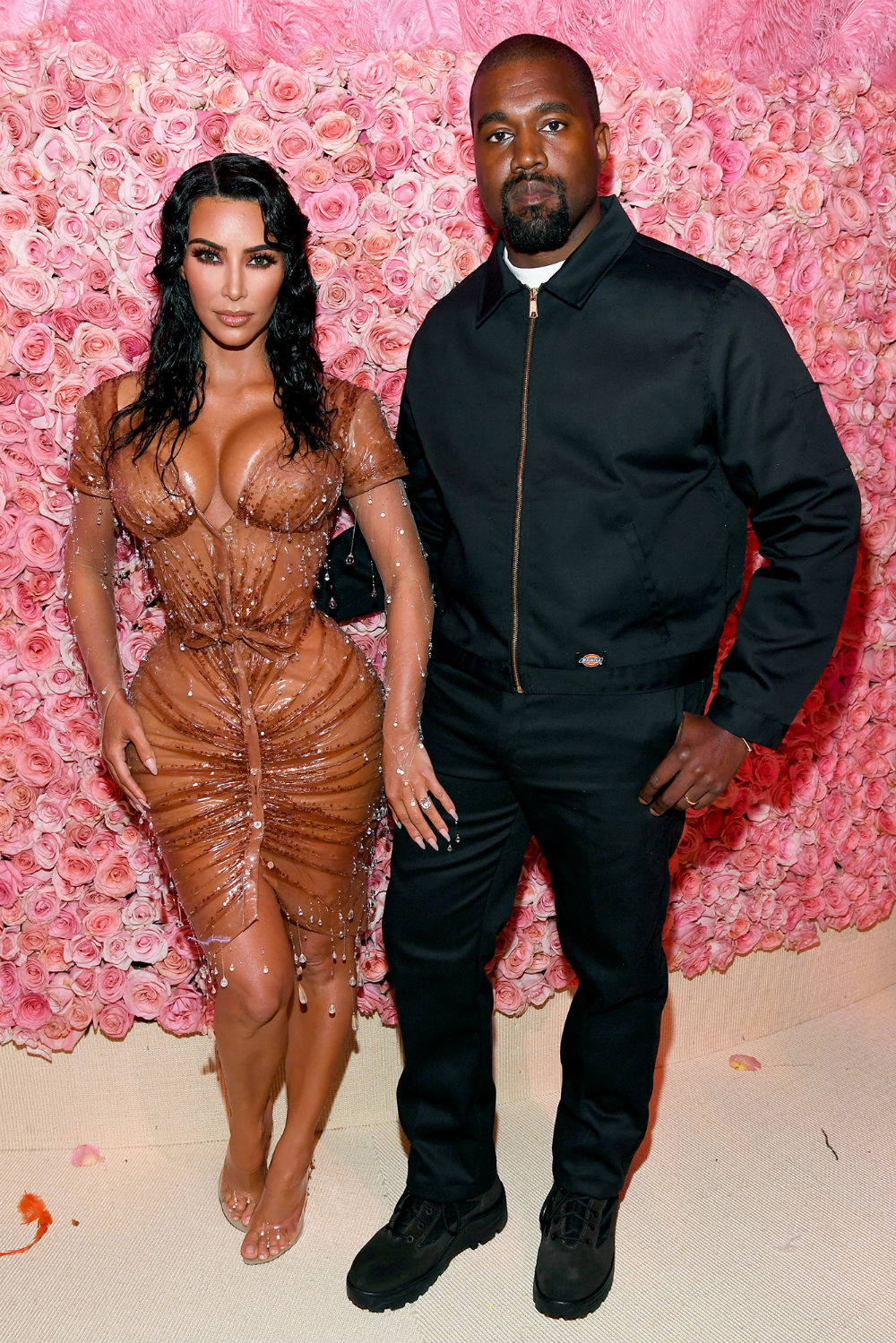 In 2014, she married Kanye West. She has four children with Kanye: two daughters, North and Chicago and two sons, Saint and Psalm. Chicago and Psalm were born through surrogacy due to acquired pregnancy related conditions with North and Saint.

Kim’s presence on TV started when she appeared in The Simple Life alongside friend Paris Hilton from 2003-2006. Her road to massive wealth and influence kicked off, however, when she, Kourtney and Khloe debuted their first fashion line called DASH in Calabasas, California in 2007. Later that year, she turned bad publicity to fortune by starring in their family’s own reality TV show called Keeping Up with the Kardashians after being publicly humiliated through a leaked sextape with ex-boyfriend Ray-J.

From 2008-2016, she appeared in various TV series like How I Met Your Mother and CSI, was a guest host for Wrestlemania and America’s Next Top Model, and starred in films such as Temptation and Disaster Movie. In between, she taped for Keeping Up with the Kardashians (KUWTK) and two spinoffs, Kim and Kourtney take New York and Kim and Kourtney take Miami. She also produced other reality TV shows, one spinoff of KUWTK titled Rob and Chyna, and Glam Master.

In 2010, she released her debut track Jam which and made it to the Top Billboard 100 and also released an autobiography which she co-authored with her sisters Khloe and Kourtney.

She focused on digital marketing starting 2014 and made use of her Instagram and YouTube following to endorse products and her own product lines such as Kim’s Fragrances such as True Reflection and Glam. She even released a mobile game for Android and iPhone called Kim Kardashian: Hollywood. She also became a model-influencer for Vogue, Louis Vuitton and Versace.

Throughout her career, she has won 5 Choice TV Awards, one People’s Choice Awards, one Glamour Award as Entrepreneur of the Year, the Influencer Award in 2018 given by CFDA and the International Statistic of the Year given by the World Economic Forum.

How did Kim Kardashian make money?

How much does Kim Kardashian make in a day?

Houses and cars of Kim Kardashian 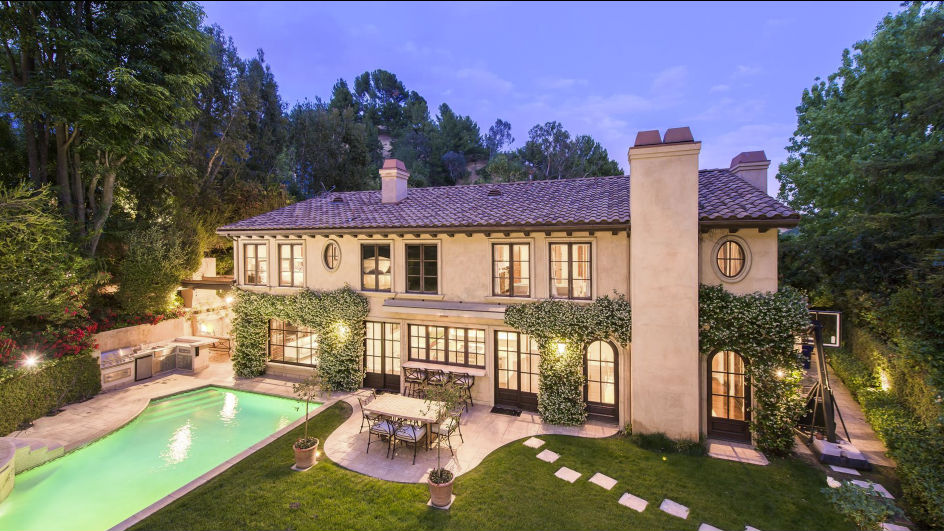 Keeping up with the Kardashian means also keeping up with their mansions. Kim and Kanye first lived in their Bel-Air mansion a year after they got married. It has six bedrooms and eight bedrooms. They however, sold it in 2017 after spending almost $6M for renovation. At present, they live in their all-beige, 8-bedroom, 10-bathroom minimalist mansion located in Hidden Hills, California. 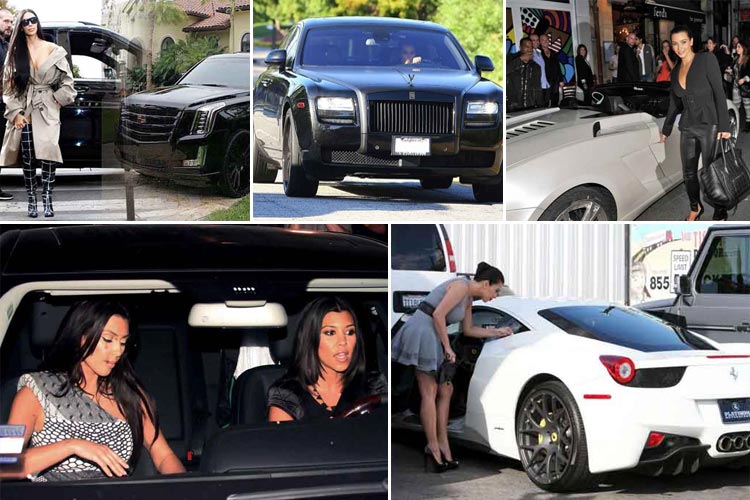 For her car collection, Kim personally owns a Cadillac Escalade, a Ferrari 458 Italia, a Mercedes Maybach, a Range Rover HSE, a Rolls-Royce Phantom and Ghost, a Mercedes Benz G63, a Lamborghini Gallardo, a Bentley Continental, a Maserati Granturismo, and a Prombron Red Diamond (she and Kanye each own one Red Diamond).

Be unique and take risky moves.

Known to have upstarted her career through a controversial sextape, believe Kim when she says that success is all about taking risky moves. She adds to this by saying that you need to partner with successful people, know and own your brand and establish helpful networks along the way.

Tap the power of the media.

Kim knows the power of the media more than any person in the world. Along with being strategic with media content, she also says that embracing your fans are key success processes.

Whether you love her or hate her, Kim Kardashian has proven herself in the showbiz industry. She is basically here to stay and slay. She has made use of her influence in expanding the Kardashian empire. Amidst this, she has been an active advocate to change the American prison system and founded charity organizations for victims of Holocaust, and terrorism. With all of these, she is not an annual awardee of America’s Top Self-Made Women for nothing. 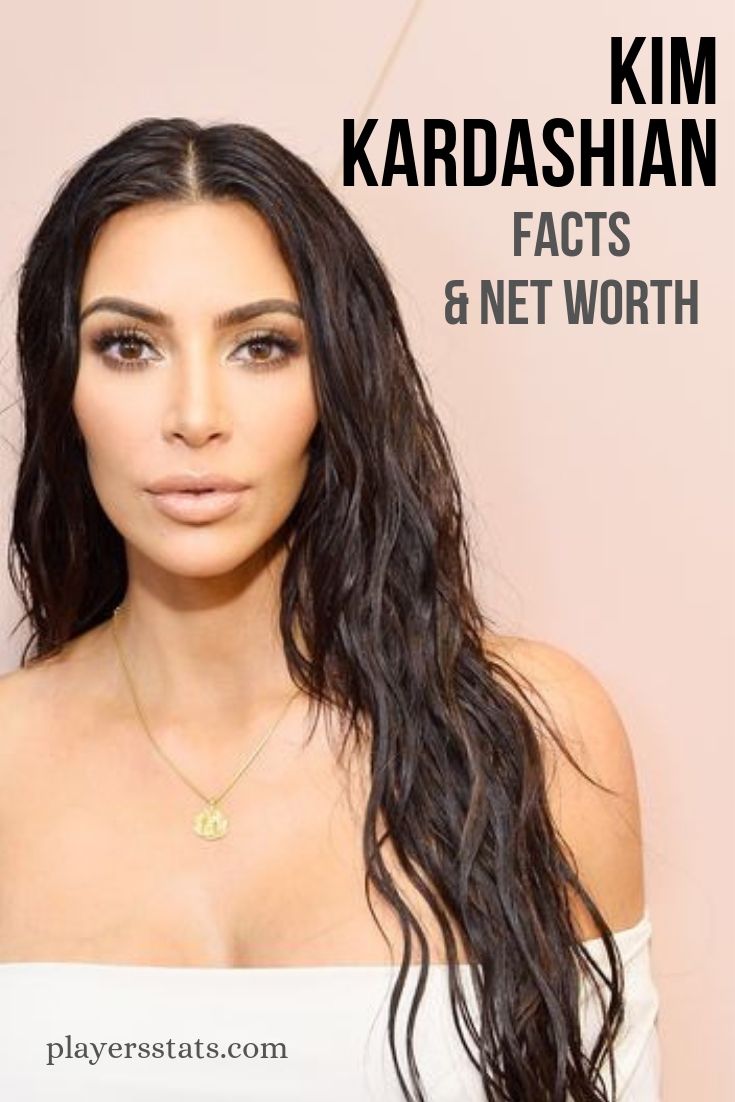