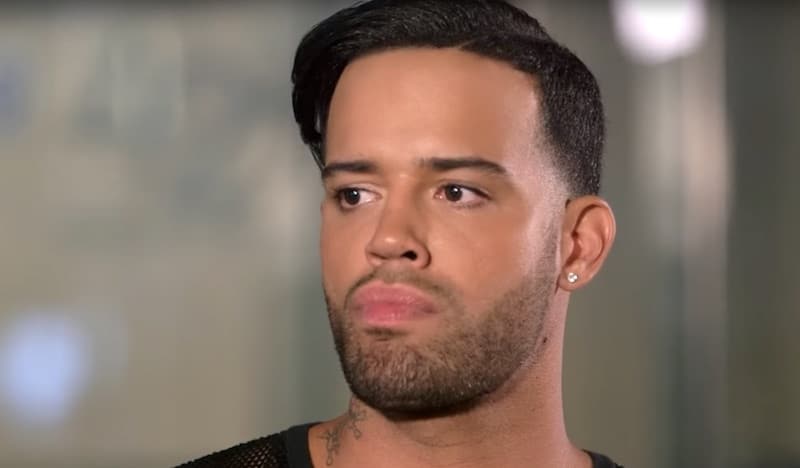 Fernandez was born on June 12, 1984, in New York City, New York to Dominican parents. Prior to appearing on camera for Love and Hip Hop, he was a makeup artist and did the hair for the whole host of celebrities including Missy Elliott, Martha Stewart, Melania Trump, Macy Gray, Lil Kim, and Estelle. In addition to that, he has his own makeup line By Jonathan Cosmetics.

Jonathan Fernandez joined the supporting cast of ‘Love & Hip Hop: New York’ in season eight. The show shows his romantic struggles with his boyfriend Trent Crews, and his up-down friendship with Anais. In that season, Trent exposes him as still being legally married to another man Jonas. He was also seen explaining the horrors he suffered as a child in conversion therapy in the Dominican Republic.

His boyfriend Trent is an up-and-coming R&B singer originally from Ohio who moved to NYC to pursue his dream to become a famous musician.

In season nine of ‘Love and Hip Hop: New York’, Jonathan is seen falling out with Juju C. over a business dispute. However, they later reconcile eliminating their differences. So far, Jonathan has done 62 episodes for ‘Love and Hip Hop’ franchise.