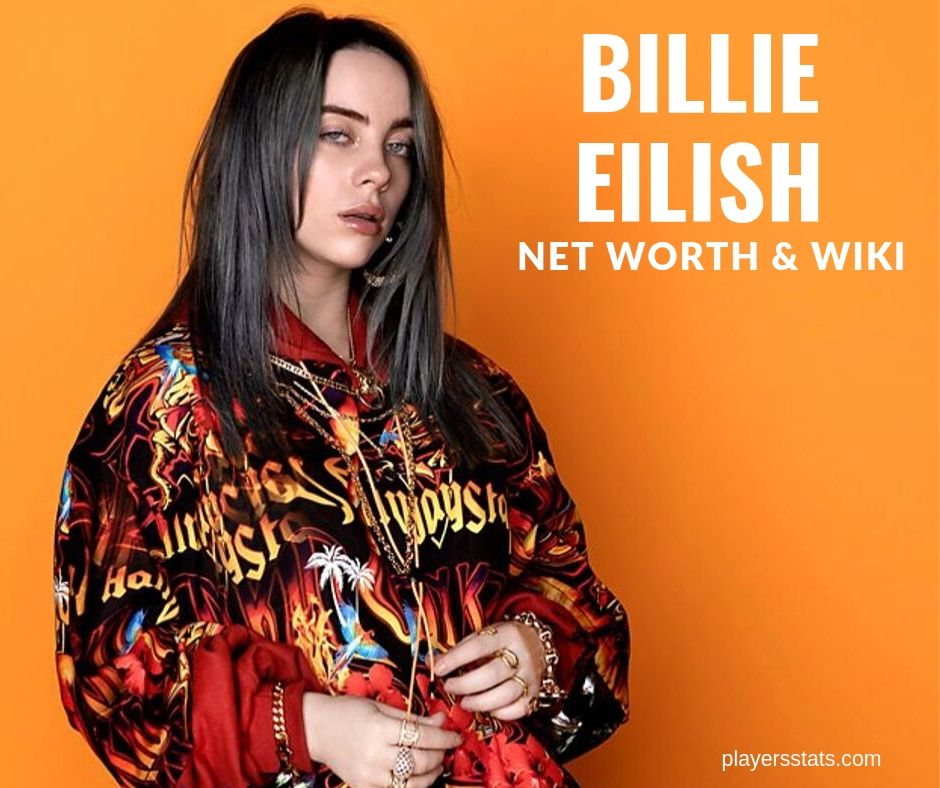 Billie is a singer and songwriter born in Los Angeles, USA. She comes from a family of musicians with her brother, Finneas acting as her producer.

Her career started out when she wrote a song for a school play, and it went viral online. Ocean Eyes then became her debut single and has since been certified gold by the RIAA.

Her EP “Don’t Smile at Me” was released in 2017 and has been well received across all platforms. The follow-up album “When We All Fall Asleep Where Do We Go?” is set for release later this year.

Billie is estimated to be worth $6 million according to the latest reports. Most of this money comes from album sales, tours, and royalty payments.

Following the success of Ocean Eyes, Billie and her band embarked on a tour of Europe, Australia, New Zealand, and the USA, making a lot of money in the process.

Other sources of income include ghostwriting for other musicians such as The Knocks, for whom she co-wrote Testify.

Her most well-known collaboration was with Khalid on the song “Lovely,” that was the opening theme for season 2 of 13 reasons why. Her songs have also been used in films earning her royalty cheques in the process.

She also does commercials for corporate brands such as Apple. 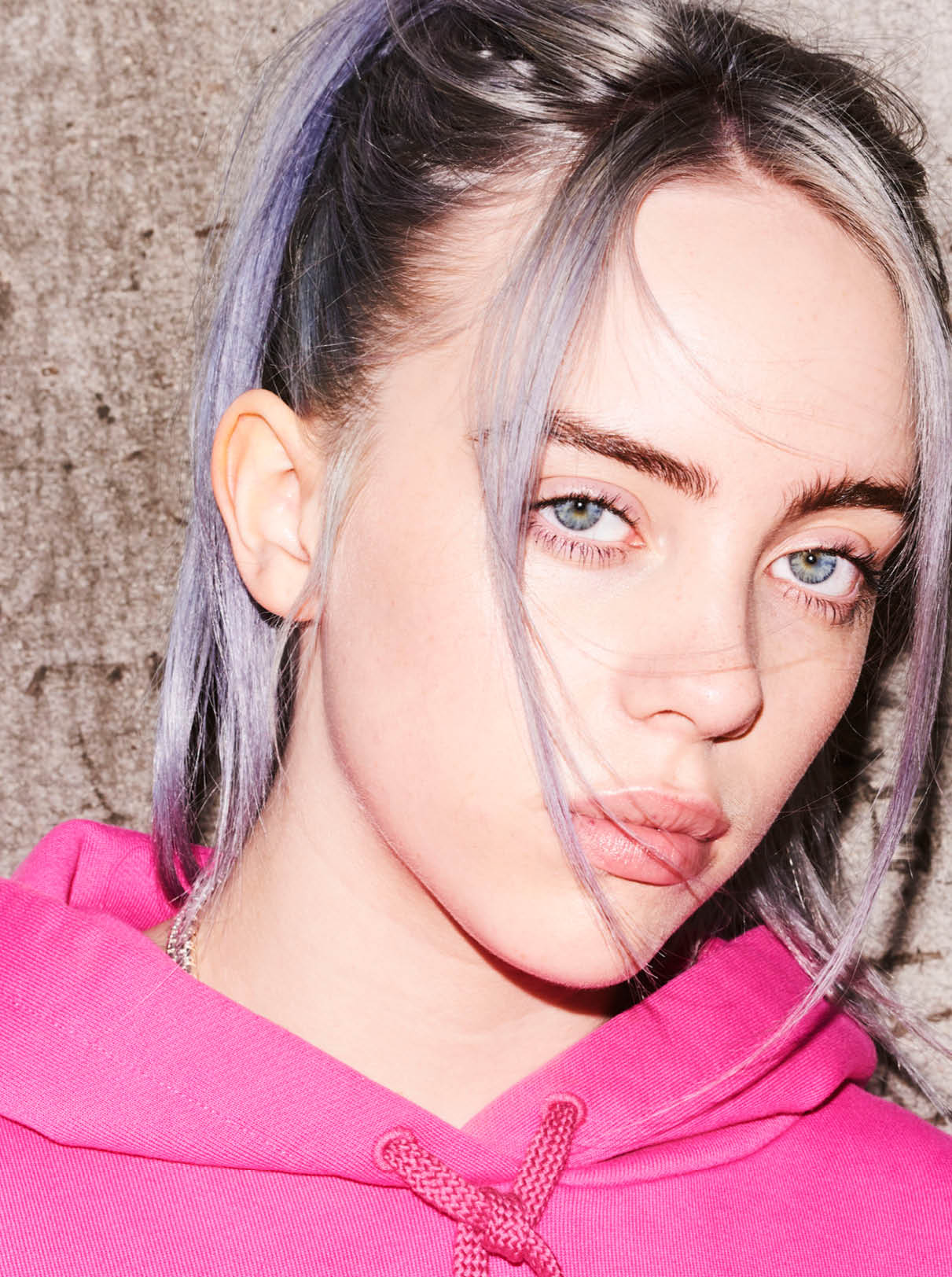 Billie is known for her baggy clothes and thick jewelry. Her other trademark is her platinum hair as well as the gold watch she spots whenever she’s out in public.

Although quite young, Billie has established herself as a musician. She holds the record for most simultaneous number ones on the Billboard 100, by a female artist. 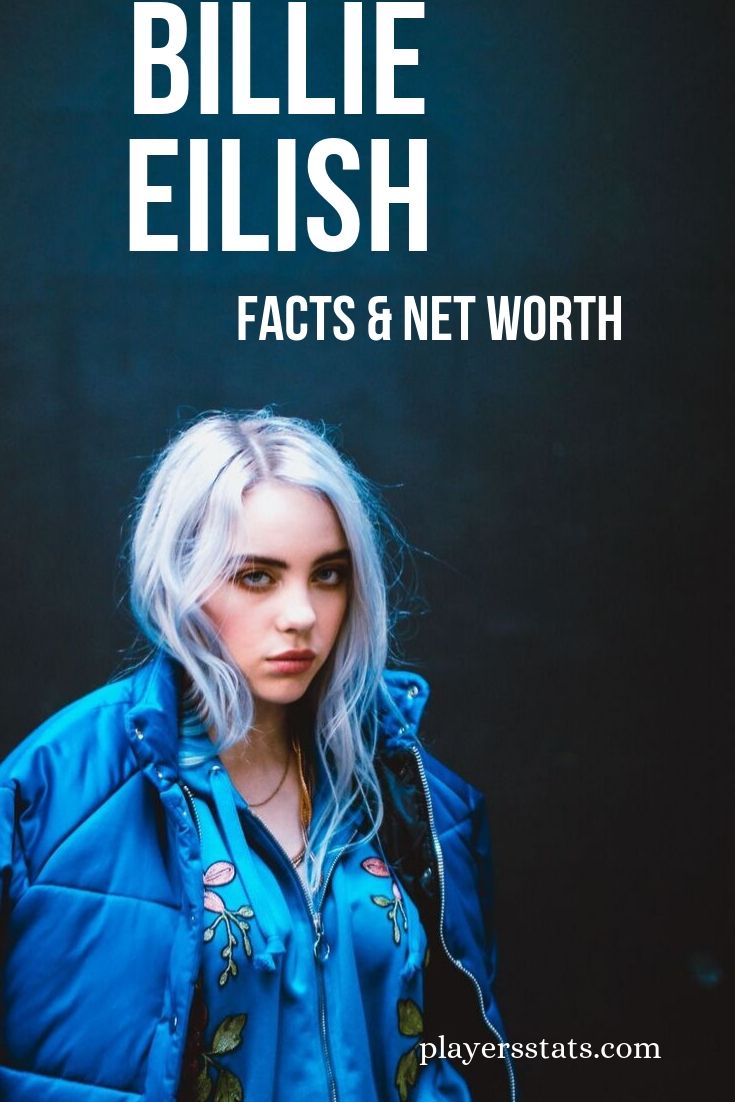