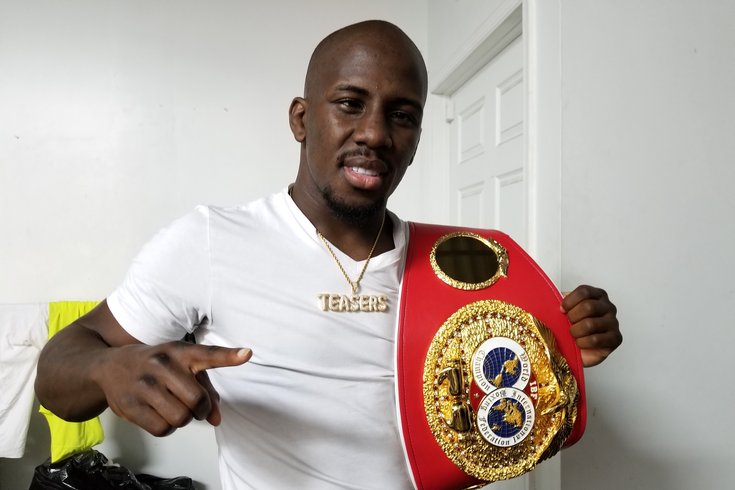 Tevin Farmer is an American professional boxer. He has held the IBF super featherweight title since 2018. As of 2019, Tevin Farmer net worth is estimated to be $2 million.

Farmer was born on July 30, 1990, in Philadelphia, Pennsylvania. Many famous boxers’ start their boxing career at a very young age but Farmer started his boxing career when he was 19 years old admitting that he did not take boxing seriously.

Farmer had a shaky spell at the end of 2011. On October 21, 2011, he lost his second fight of his career against Josh Bowles via unanimous decision. One month later his bout against Frank De Alba ended in a draw.

Tevin started his 2012 with a win against Tim Witherspoon Jr. but went on to lose against Kamil Laszczyk in the next fight. On October 12, 2012, he fought against Jose Pedraza but lost via TKO in the 8th round.

On March 30, 2016, Farmer won vacant NABF super featherweight title against Gamaliel Diaz of Mexico. He then retained his title against Dardan Zenunaj by winning the bout via unanimous decision.

Farmer lost to Kenichi Ogawa for the IBF super featherweight world title but the match was later ruled a No Contest after Ogawa failed a drug test.  He won vacant IBF super featherweight title against Billy Dib on August 3, 2018, and has retained his title fighting against James Tennyson, Francisco Fonseca, Jono Carroll, and Guillaume Frenois.