Home Net Worth Gervonta Davis Net Worth: How Rich is Tank Davis Actually? 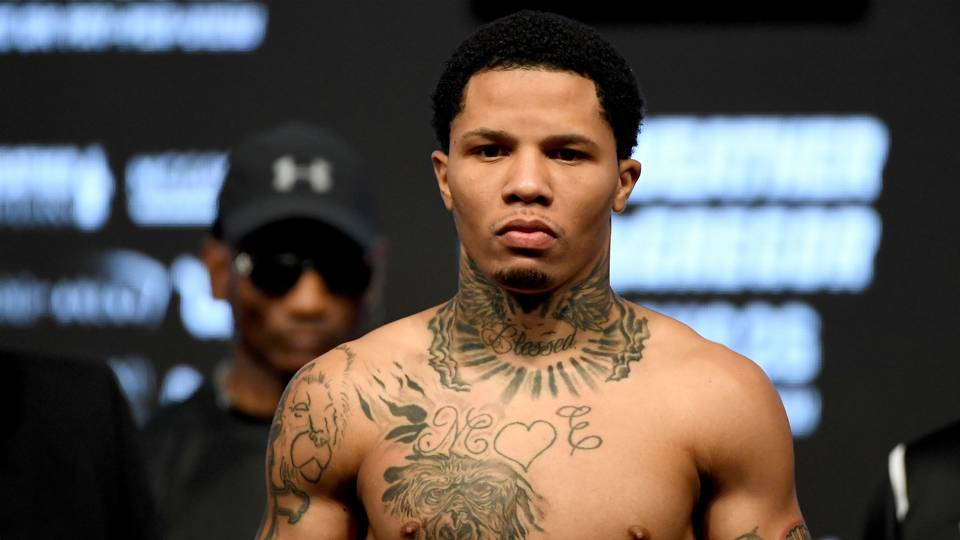 Gervonta Davis is an American boxer. He is currently ranked as the world’s second-best active super featherweight by The Ring magazine. As of 2019, Gervonta Davis net worth is $3 million.

Davis made his professional debut at the age of 18 against Desi Williams. He won the bout via 1st round knockout. After that, he went on to win a series of fights against boxers like Jacob Ninow, Jonathan Gears, Rafael Casias, Eric Jamar Goodall, and Hector Lopez. On September 12, 2015, Davis defeated Recky Dulay in just 94 seconds.

On October 30, 2015, Davis defeated former featherweight world titleholder Cristobal Cruz. On June 3, 2016, Davis knocked out Mario Antonio Macias with his first punch of the fight, which lasted only 41 seconds.

On May 20, 2017, Davis defended his title against Liam Walsh. He stopped Walsh in the third-round knockout to retain his IBF title. On April 21, 2018, Davis challenged Jesus Cuellar of Argentina for the vacant WBA super featherweight title. He knocked out Cuellar in the 3rd round to win the title. After that, he went on to retain his super featherweight title against both Hugo Ruiz and Ricardo Nunez.

Related  Dolan Twins Net Worth: How Much Is Ethan & Grayson Dolan Worth?

So far, the 24-year-old boxer had 22 fights. He has won all of them with 21 coming via knockout. He is considered to be one of the best boxers to be seen in the coming years.