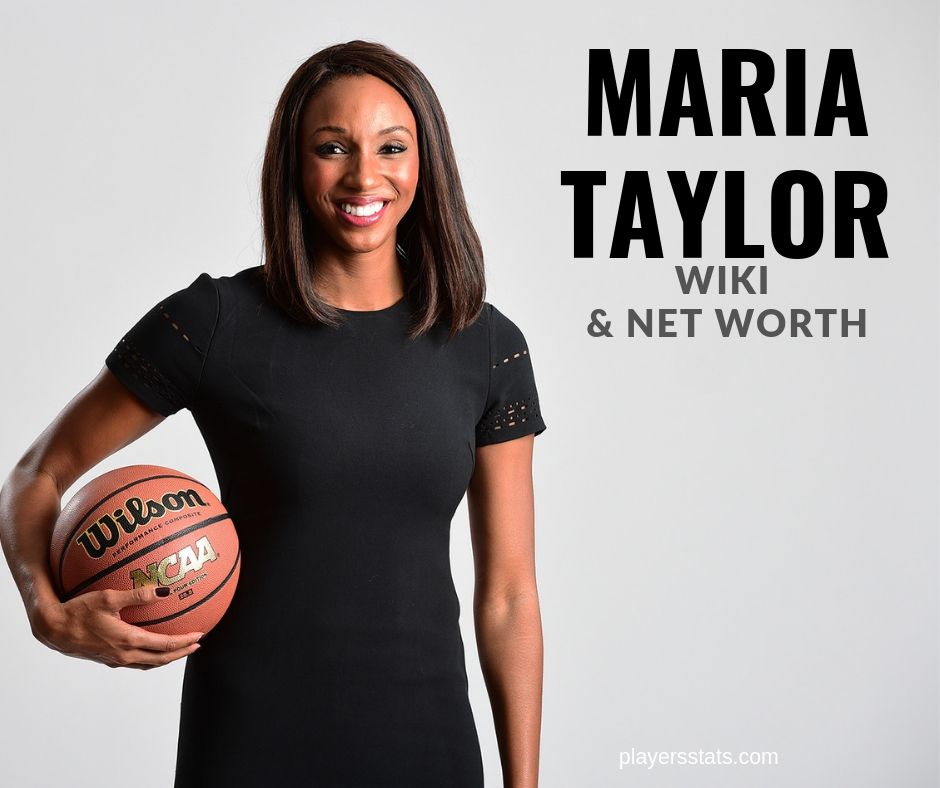 Suzette Maria Taylor is a college analyst and a host for ESPN.

Taylor was born on May 12, 1987, in Atlanta. She studied at Centennial High School where she was very active in multiple sports including basketball and volleyball.

Her competence can be seen from her accolades as Fulton County Scholar Athlete of the Year, Offensive MVP of her High School volleyball team as well as being selected as a All-State as a senior. 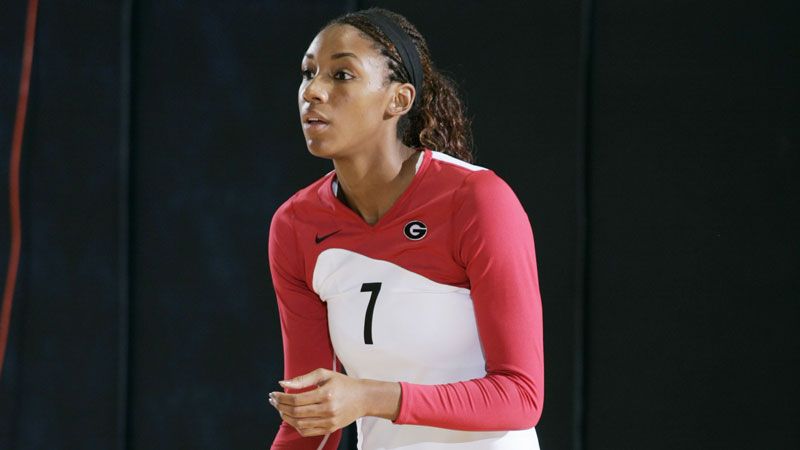 Taylor got an athletic scholarship at the University of Georgia where she continued to play basketball and volleyball. Yet, on the other hand, she was still in the exploration phase of what she really wanted to do in her life.

She was living in her parent’s home as a 24 year old on their insurance which was a time that she started to reflect. She went back to University to pursue her Master of Business Administration and eventually got to the mindset where she realized that her parents will not be giving her insurance anymore. 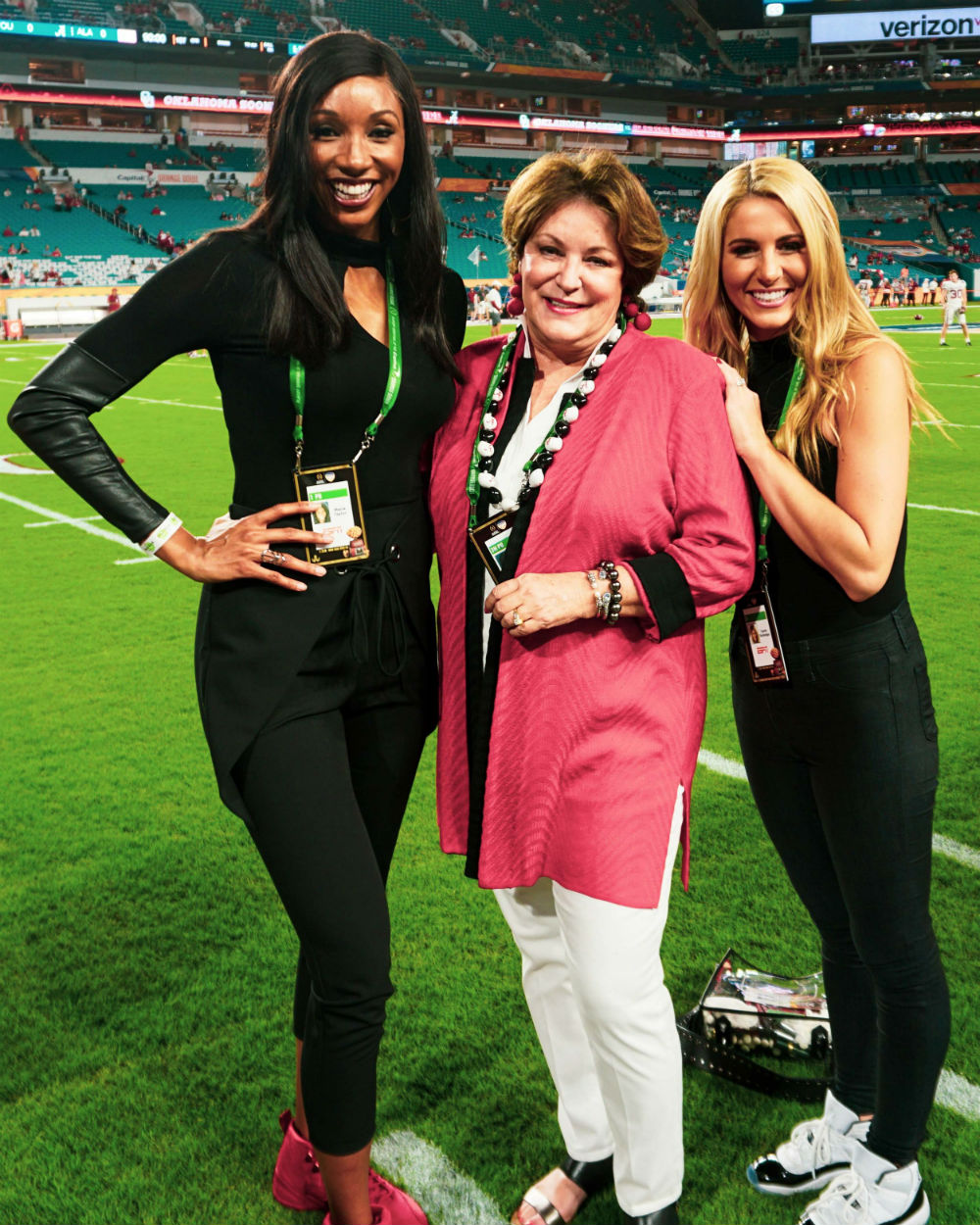 She decided to go all-in into life in reporting. When she was in University, she did do work as a host for IMG College where she also appeared in different shows including Dawg Report, SEC Men’s Basketball Tonight, and SportsNite.

She would be a part of ESPN in 2013 where she started as a sideline reporter. She would primarily cover Basketball and Volleyball which were areas where she had a lot of knowledge and expertise on.

She then joined the SEC network in 2014 and would work as a college football reporter. With time, she is establishing her name more and more. 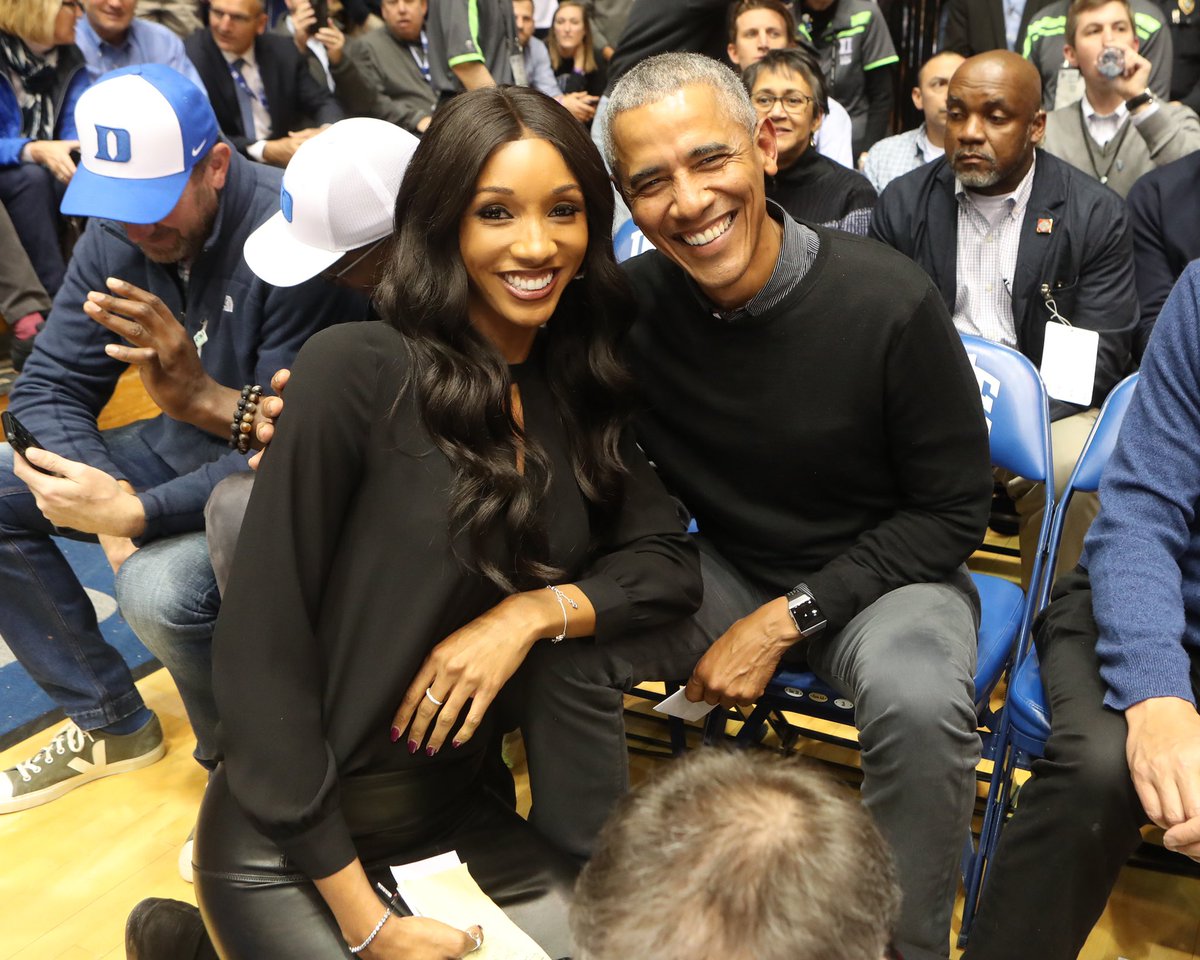 She has an estimated net worth of $2 million. She has mentioned that the competitive nature of the job aligns with who she herself is as a person, very competitive.

Some might dread multiple projects but Taylor says that she loves it. That is also one of the major reasons why her net worth has risen so tremendously in a short amount of time.

Taylor is a strong believer in faith and has shared several times in the media that it has helped her work tremendously in a positive manner.

She was introduced to church for the first time in college by her best friend named Katie. She vividly remembers enjoying the experience a lot and would propel her to join Bible studies with a group of student-athletes.

Her identity in Christ has been especially helpful in dealing with criticism as she is in a world where rude opinions have to face every single day.

Her attitude has now been enabled to give back in any way possible and has found that there is a lack of minorities and women in sports business.

Since mentors have been instrumental in her life, she with a partner has launched “The Winning Edge” that will help students get a mentor and the opportunities that are needed to succeed in the world of business today.

Her husband is Rodney Bullard 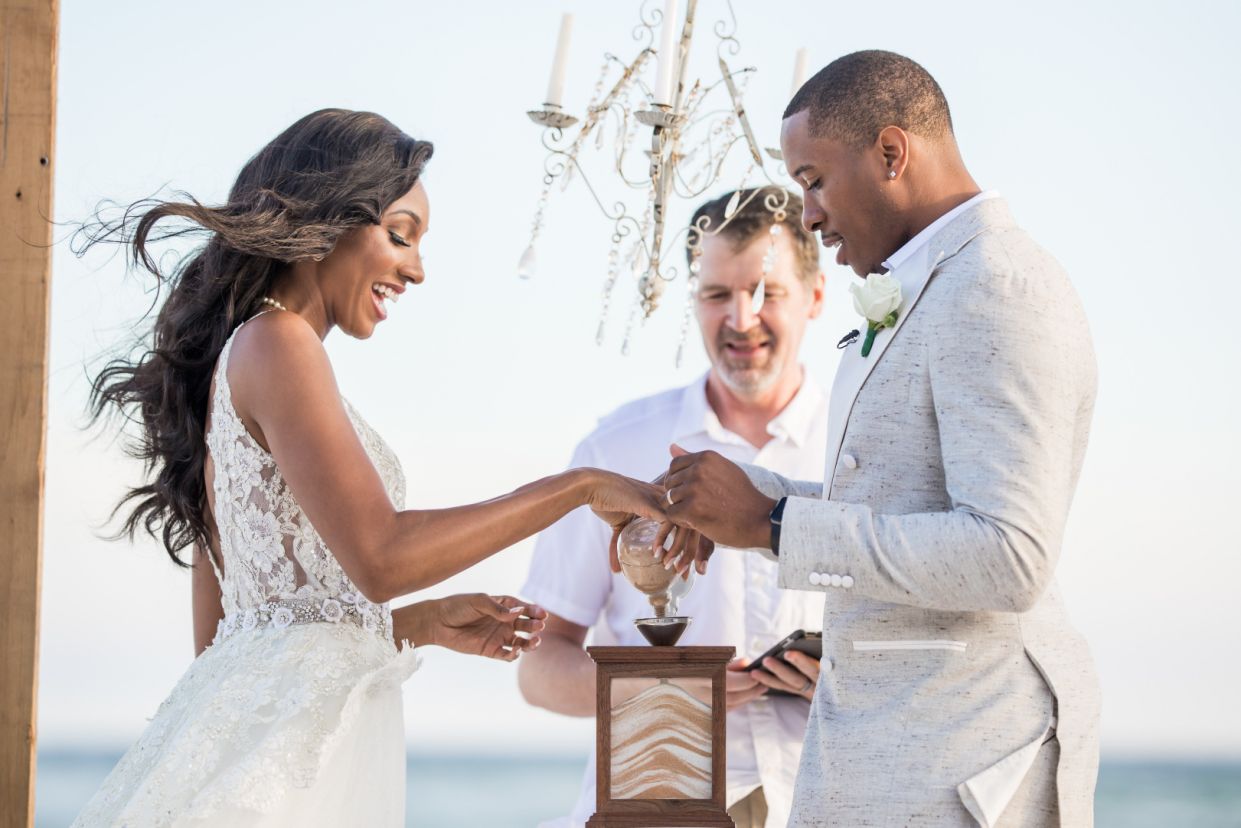 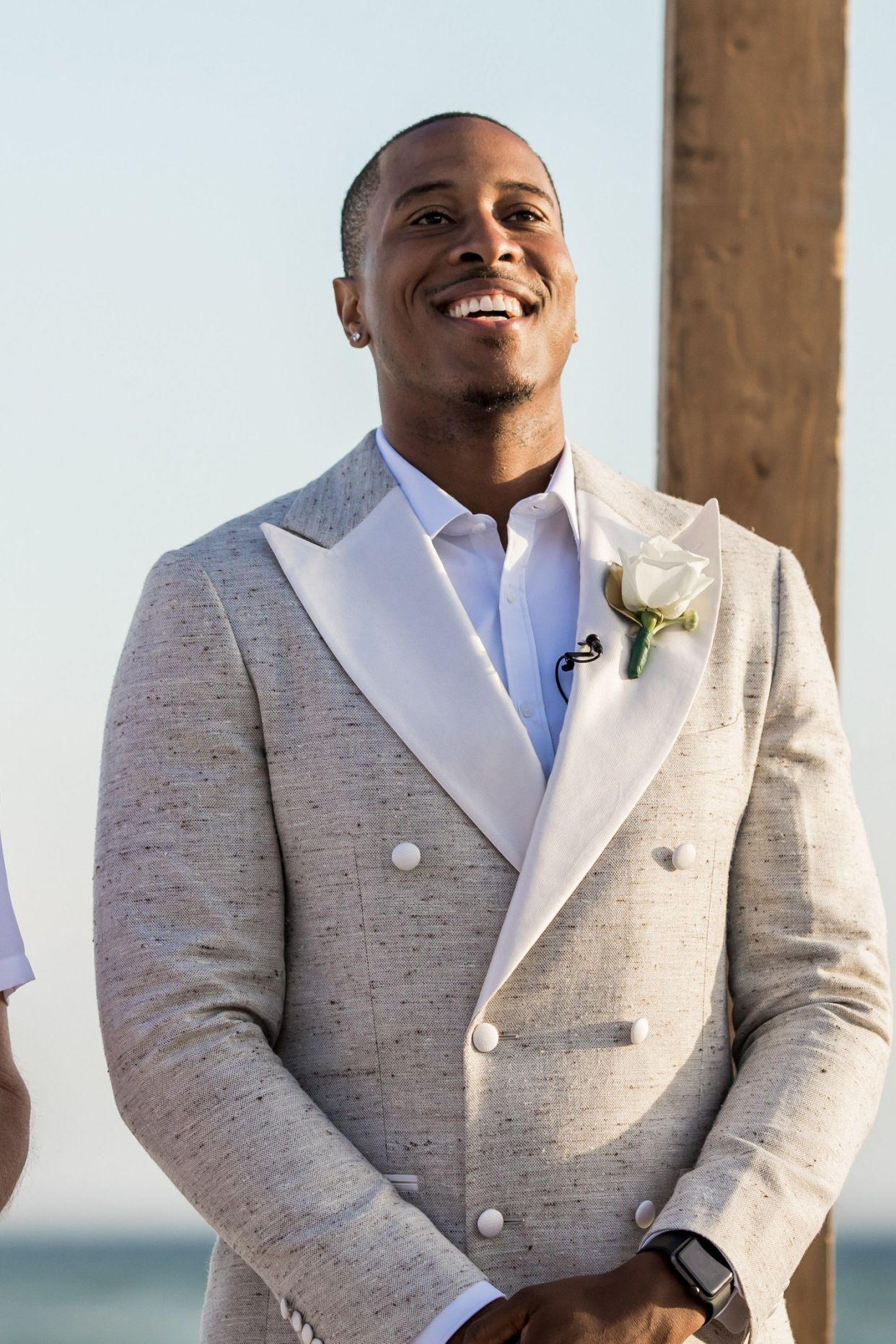 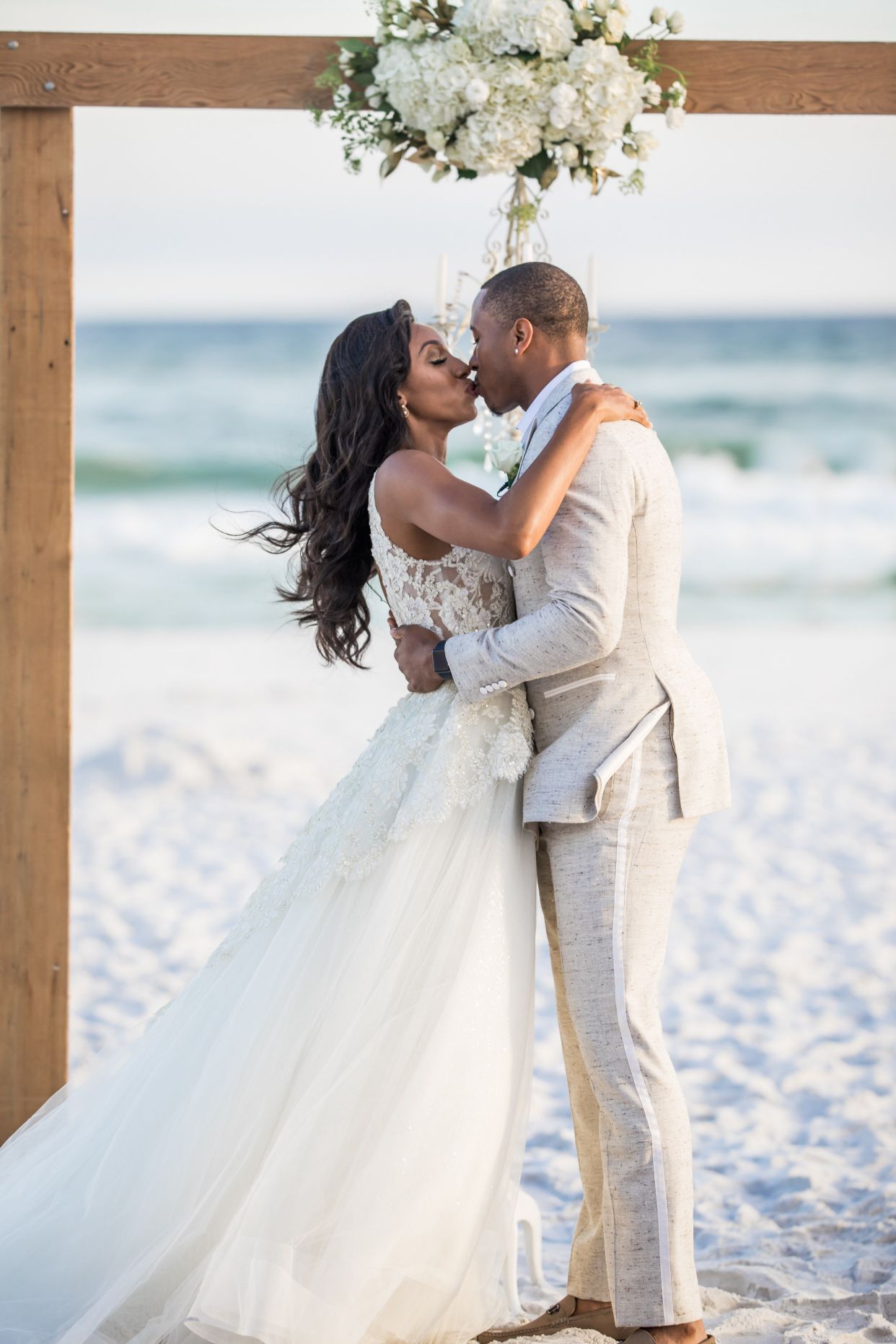 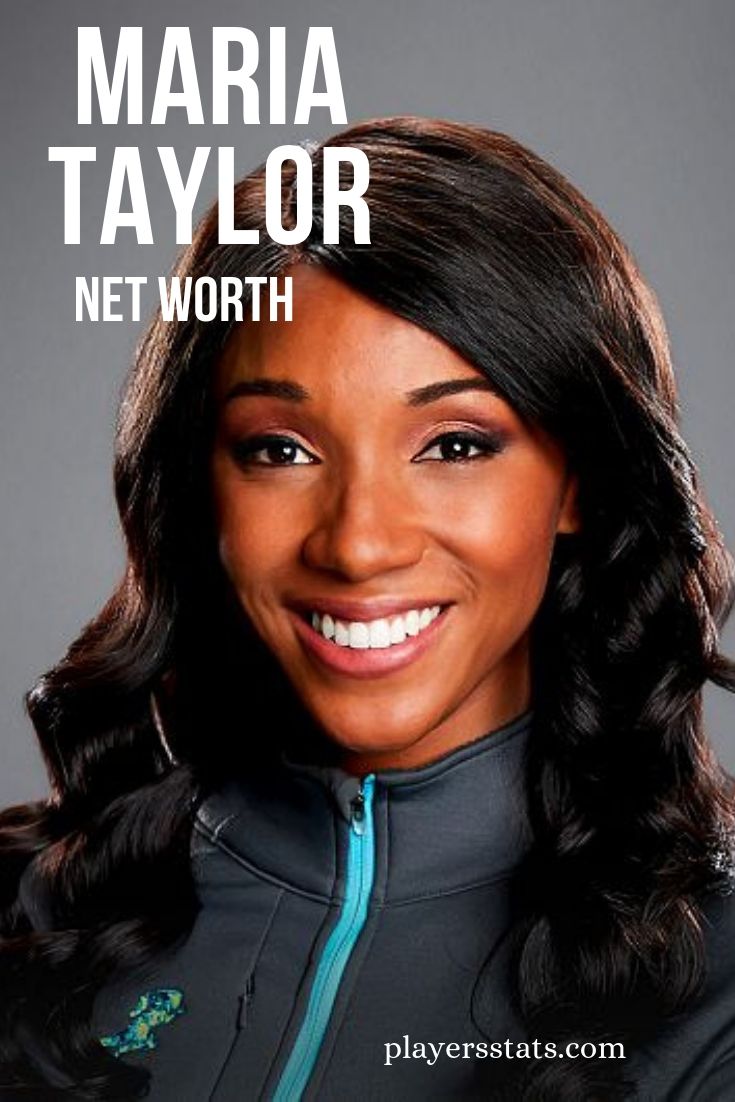