Home Net Worth Thorbjorn Olesen Net Worth: How Much is the Golfer Worth? 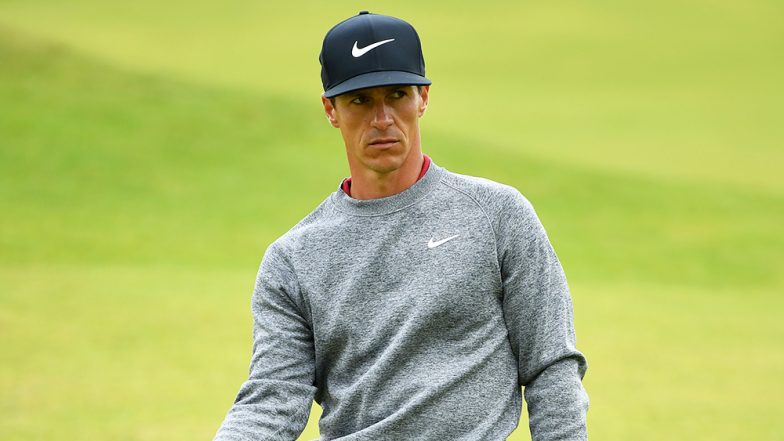 Olesen was born on December 21, 1989, in Fureso, Denmark. He turned professional in 2008. In 2009, he won three tournaments which helped him to graduate to Europe’s second-tier Challenge Toru for 2010. During his debut season, he claimed his first Challenge Tour title at The Princess. He finished third in the 2010 Challenge Tour ranking which earned him the place for 2011 European Tour.

In December 2010, Olesen tied for second place at the Alfred Dunhill Championship, the first tournament of the 2011 European Tour season. The following month, he finished in a tie for second again at the Alstom Open de France. With this finish, he qualified for the 2011 Open Championship, his first major tournament.

In 2012, he won the Sicilian Open which helped him to place in the top 100 of the Official World Golf Ranking. After the final event of 2012 season, the DP World Tour Championship where he finished T21, he moved to the world top 50 for the first time and qualified for the Masters Tournament in 2013.

Olesen won the Alfred Dunhill Links Championship in 2015 followed by the Turkish Airlines Open the following year. In 2018, he won the Italian Open for his fifth European Tour victory. In September 2018, he qualified for the 2018 Ryder Cup European team. He regained the title defeating Jordan Spieth in singles.

On July 29, 2019, Olesen was arrested on suspicion of sexual assault after allegedly groping a sleeping woman on a British Airway flight.