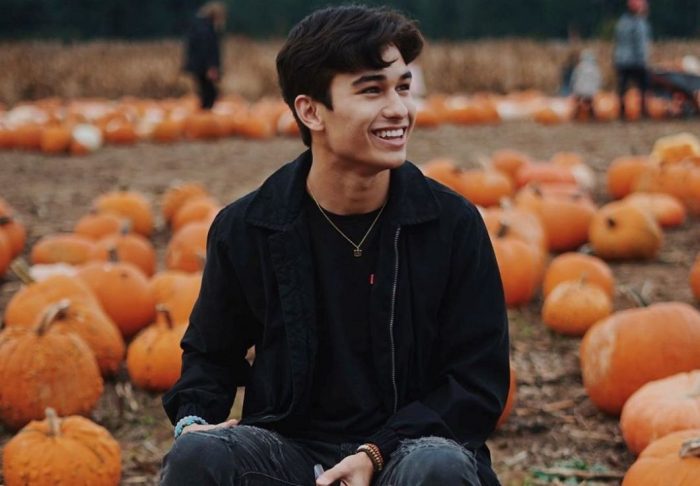 Kio Cyr is a social media influencer who is best known for being a star on Tik Tok where he has over 3.1 million followers with his videos being able to garner over 70 million likes. As of 2020, Kio Cyr net worth is estimated to be $300,000.

He was born on September 5, 2000, in Canada.  He completed his education from Olympia High School where he was a very active soccer player and played for the school team. Moreover, one of his earliest videos on TikTok saw him dancing on the roof of his house in celebration of high school graduation being 2 weeks away

Like many popular social media influencers, he too has a huge following on Instagram where he currently boasts of a following of over 750k followers. He also promotes his own designed merchandise which is for sale for his dear fans which was created in collaboration with TC Social Club.

He is trying to further elevate his following as, since 2019, he has been a part of a social group called Sway House where he is seen to be collaborating with other popular influencers.

The platform provided by TikTok has helped him to explore different projects. Kio all set to be a part of an interactive tour in 2020 which will see him travel with a group to 14 cities.

The event is going to be organized by a company called Juice Krate Media Group and will see some popular names in the world of social media influencers, such as Jeremy Hutchins, Zachary Smith, and Terin Sottile. Such events and connections are managed to young Kio by his manager named Jason Wilhelm of TalentX Entertainment.

Kio has not disclosed the details of his personal life as he wants to keep that side of his life to be private. Yet, he did post pictures of him in his Prom photos along with a girl who could potentially be his girlfriend. Kio is an outgoing person and he loves to spend time on beaches and has mentioned California to be his favorite state.