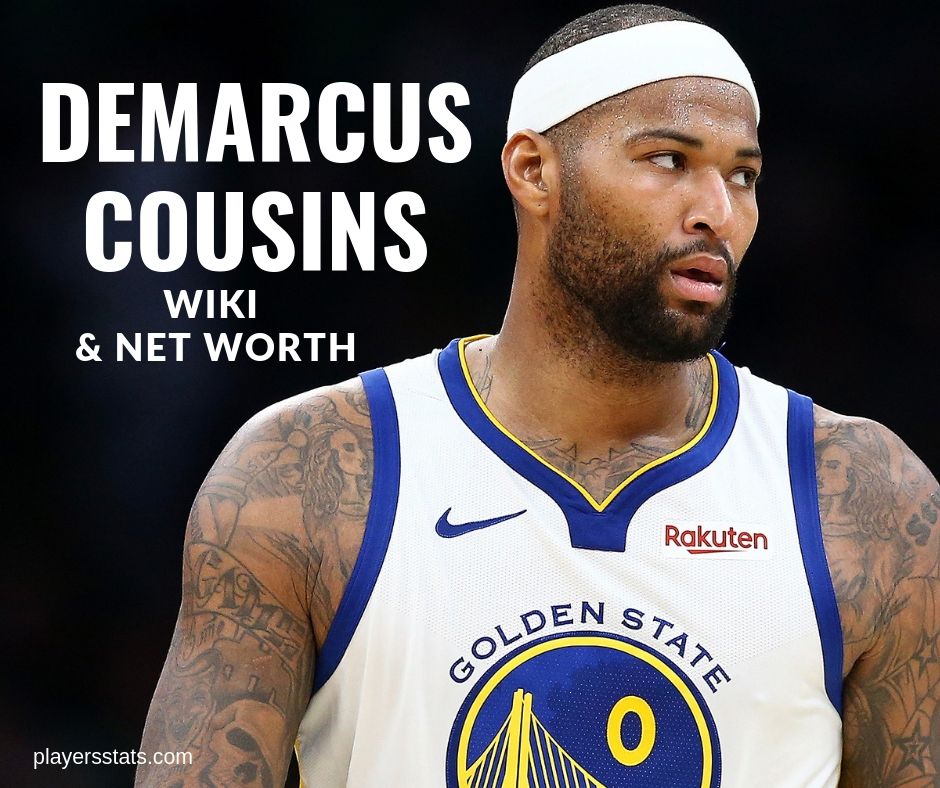 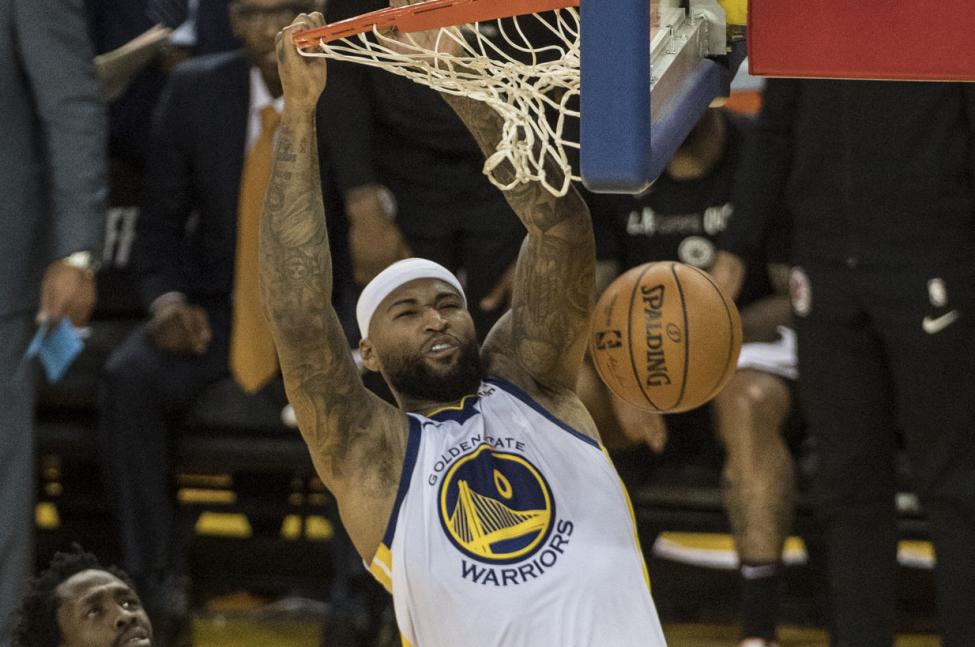 DeMarcus Cousins is one of the most famous NBA Centers of the 2000s and is fondly called Boogie because of his all-around dominance from rebounding to scoring.

He was the fifth overall draft pick of the 2010 NBA Draft after playing only one year of college basketball in Kentucky where he was teammates with fellow NBA stars John Wall of the Washington Wizards and Eric Bledsoe of the Milwaukee Bucks. Boogie was drafted by the Sacramento Kings and was their franchise player from 2010-2016.

He was traded to the New Orleans Pelicans in the middle of the 2016-2017 season where he played with superstar Anthony Davis for two seasons. In 2017, Boogie tore his Achilles. This made a huge impact on his growing career as he was out for one and a half years for rehab. The injury is serious as no player who had it came back with the same performance prior to the injury.

He wanted to resurrect his career with the Golden State Warriors under minimum salary in the 2018-2019. After a failed three-peat championship run with the GSW, he was signed by the LA Lakers this 2019 off-season. Unfortunately, he tore his ACL in a team practice and is not expected to play for the entire season. 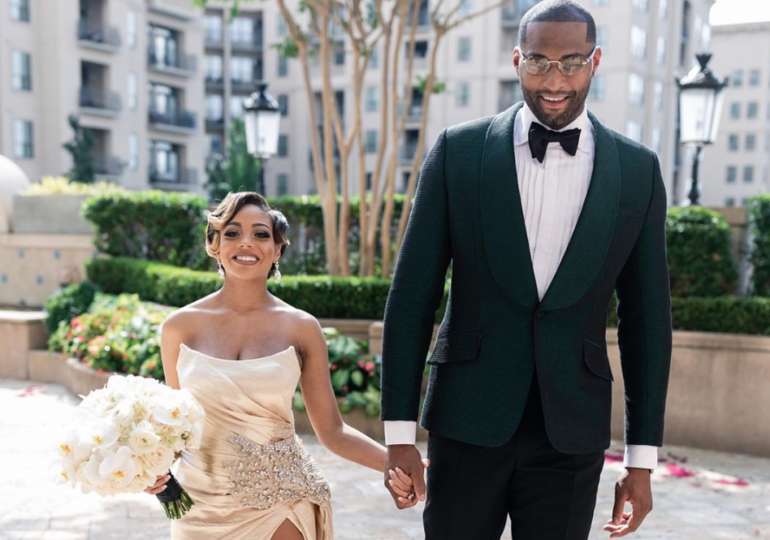 He married his three-year girlfriend Morgan Lang in August 26, 2019. He has two children with ex-girlfirend Christy West. DeMarcus was charged with third-degree assault and domestic violence after West reported him of grave threat.

Along with the affidavit was the leaked phone recording of Cousins telling West that he will shoot her in the head if she will not send his two kids to attend his wedding with Lang.

Prior to this, he was already known for having been involved in suspensions following violent altercations with other NBA players and is also one of the NBA players with the most number of called technical fouls and ejections.

Don’t try to please everybody.

In spite of being notorious for technical fouls and fearless altercations, Boogie is passionate about his craft and has really good friends. He said that he only cares for people who are genuine towards him and that he knows that not all people are meant to understand him.

Although he admitted that 2017 was the darkest year of his life after tearing his Achilles and losing his grandmother who helped raise him up, he said that life goes on and that the only way is up. He put himself to rehab and exerted all his effort in getting fine. He made his way back to playing three months before his expected return. 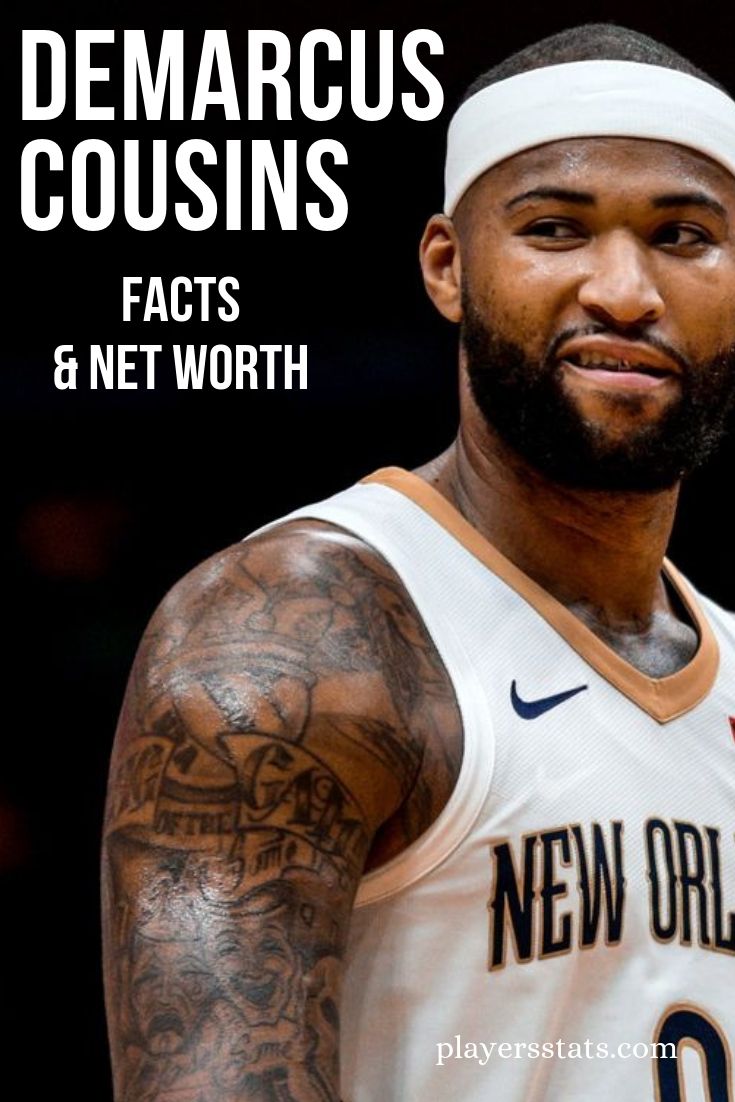