Home Net Worth Jase Robertson Net Worth: How Rich is the Television Actor Actually? 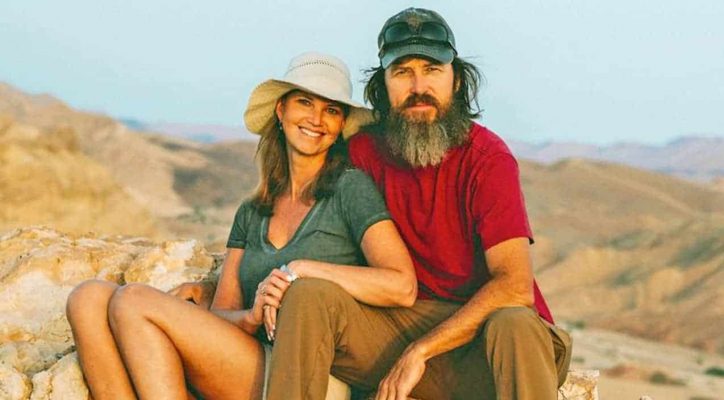 Jason Silas Robertson, also known as Jase Robertson, is an American television personality who stars in the reality show called Duck Dynasty. He is part of the family-owned business called Duck Commander where he currently serves as the Chief Operating Officer and is one of the main innovators of the company. As of 2019, Jase Robertson net worth is estimated to be $10 million.

He was born on August 16, 1969, in Bernice, Louisiana. Jase has three brothers and was one of the most interesting ones in their father’s work through Duck Commander. He mostly enjoyed the different hunting expeditions of his father and rather preferred these hunts than the boring classes avoiding school as much as possible.

That is why, when he grew up, it was no surprise for him to be a part of Duck Commander and play an integral part in moving the company forward. He holds one of the most important roles in the company where he focuses on fabricating the duck calls made by the company, fine-tuning them, and then inventing new ones.

This is integral to make sure that the company is moving forward and he is the leader in this regard. One of the proud highlights of his career with Duck Commander has been his invention of the product called “Triple Threat” which is a duck call that has a rare three reeds.

Jase was actually very skeptical of the show Duck Dynasty that would be based on their work. He felt that the show wouldn’t be successful as he had the stereotypical perception in mind that there must always be drama in the show which is something that the family isn’t known for.

But, this would be one of the instances where being wrong proved to be beneficial as the show is enjoying a lot of success and has been continually renewed.

Overall, Jase is a big fan of hunting and sometimes gets called out by team members for preferring to hunt overwork. He is married to Missy with whom he shares three children.