Home Net Worth Lela Rochon Net Worth: How Much is the Actress Worth? 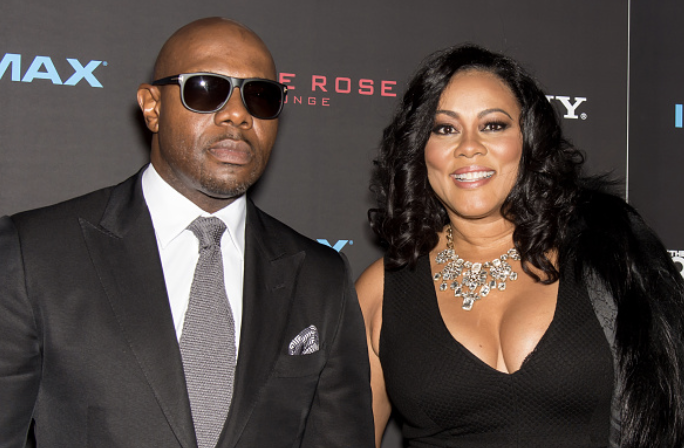 Lela Rochon is an American actress. She is known for her role as Robin Stokes in 1995 movie “Waiting to Exhale”. As of 2019, Lela Rochon net worth is estimated to be $10 million.

Lela was born on April 17, 1964, in Los Angeles, California. Her mother Zelma was a nurse practitioner while her father Samuel Staples was a business owner and graphic artist. She attended Cerritos High School followed by California State University where she received a BA in Broadcast Journalism, with minors in Sociology and Theatre.

Rochen started her career in the entertainment industry in 1984, appearing in movie ‘Breakin’. In 1985 she appeared in a television film ‘A Bunny’s Tale’ alongside Kirstie Alley and Delta Burke. With a view to mark her name in the industry, she appeared as a dancer in a music video for Lionel Richie’s song “All Night Long” and on Tupac Shakur’s video “I Get Around”. She also appeared as a guest star in a number of sitcoms like The Cosby Show, Amen, 227, and The Fresh Prince of Bel-Air.

Lela’s big breakthrough came in 1995 when she landed one of the lead roles in the drama film “Waiting to Exhale” alongside Whitney Houston, Angela Bassett, and Loretta Devine. For her role as Robin Stokes in that movie, she was nominated for an MTV Movie Award for Best Breakthrough Performance and NAACP Image Award for Outstanding Supporting Actress in a Motion Picture.

From 1999 to present, she has appeared in several movies like Any Given Sunday, The Charlotte Austin Story, First Daughter, Brooklyn’s Finest, Blood Done Sign My Name, Let the Church Say Amen, Supremacy and Reversion.

Related  Philip Mould Net Worth: How Much is the Art dealer Worth Actually?

She has also appeared on numerous television shows like The Wayans Bros. The Outer Limits, The Division, Reed Between the Lines, Training Day, Alone Together, David Makes Man and many others.

Regarding her personal life, Lela Rochon is married twice. From 1984 to 1987 she was married to dancer and actor Shabba Doo. In 1999, she married director Antoine Fuqua. With Antoine, she has two children named Asia and Brando.