Home Net Worth Felix Gallardo Net Worth: How Rich is the Mexican Drug Lord? 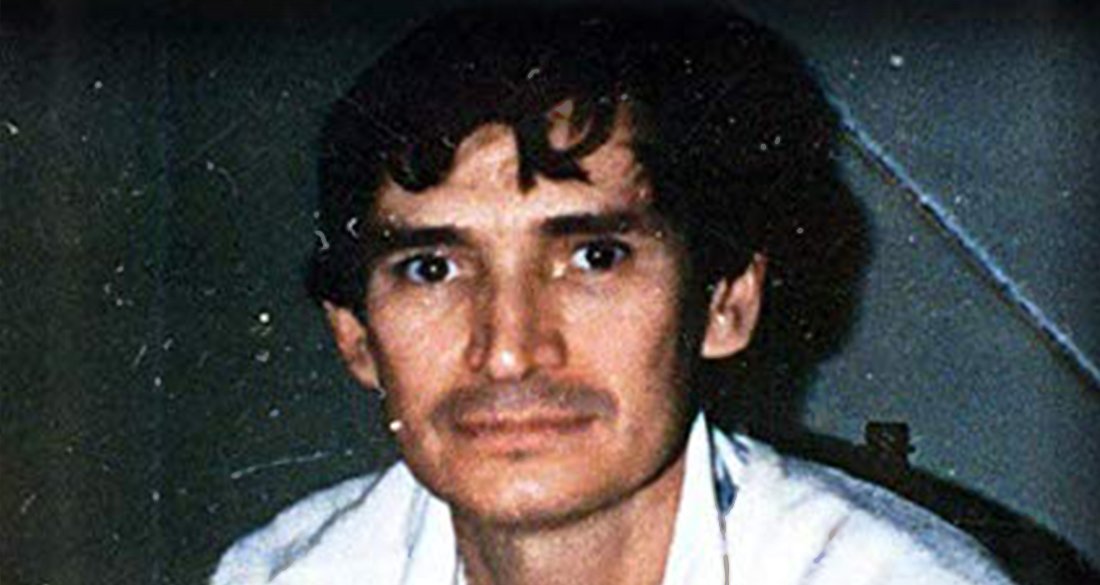 Gallardo was born on January 8, 1946, in Sinaloa, Mexico. He graduated from high school and studied business in college. His first job was as a Mexican Federal Judicial Police agent. He worked as a family bodyguard for Leopoldo Sanchez Celis, the governor of Sinaloa.

Gallardo started working for drug traffickers Rafael Caro Quintero and Ernesto Fonseca Carrillo. They took control of the trafficking routes in the region of Sinaloa. In the early ’80s, Gallardo managed to unite Mexico’s regional drug enterprises which he ruled for almost a decade. Under his reign, the Colombian cartels began to utilize Mexico as their primary transshipment point.

Working with Colombian cartels was extremely profitable for them. Some estimate that the network operated by Felix Gallardo, Ernesto Fonseca Carillo, and Caro Quintero was pulling in $5 billion annually. By the time Gallardo was 43 years old, he had an estimated net worth of $500 million and owned 50 houses and 200 ranches.

Gallardo’s downfall came when he ordered to kill the DEA agent Kiki Camarena. The DEA agent was first kidnapped and was tortured. After three days of brutal torture, he was killed. In 1989, his reign came to an end when he was arrested in Guadalajara City along with six police officers who were involved in drug trafficking. Gallardo was arrested on charges of drug smuggling, violent crimes, and the murder of the DEA agent and was sentenced to 40 years in prison.

After his imprisonment in 1989, Gallardo continued to be in contact with his organization via cell phone. One year later, he was transferred to Altiplano maximum-security prison in Almoloya de Juarez. In 2017, after serving 27 years of his initial 40-years sentence, he was re-sentenced for killing Camarena. His new sentence was 37 years plus a reparation payment of $1.17 million.

Miguel Felix Gallardo Net Worth: Under Review (He net worth was $500 million when he was 43 years old)