Home Net Worth Lorenzen Wright Net Worth: How Rich was the NBA Player Actually? 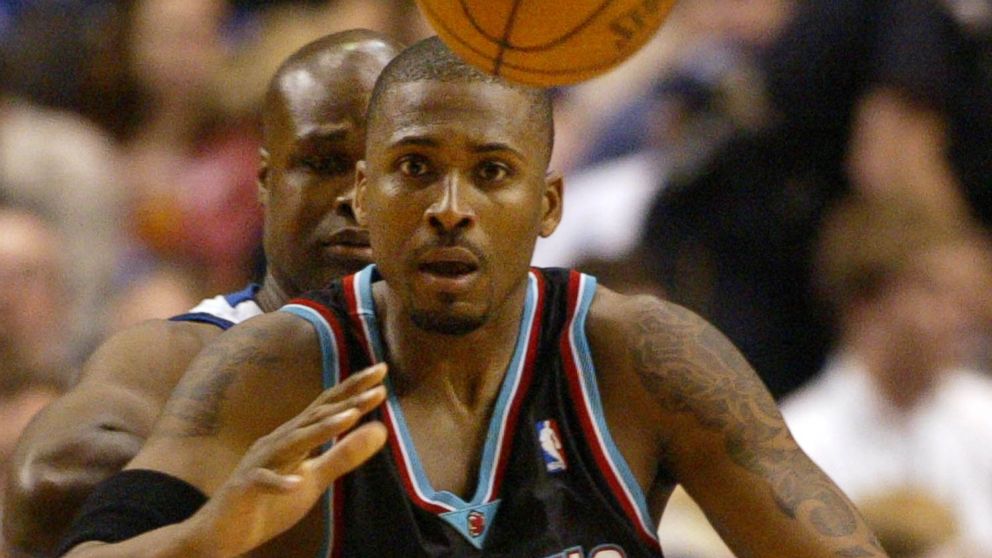 Wright was born on November 4, 1975, in Oxford, Mississippi. He went to Lafayette high school before moving to Booker T. Washington High School. His father was also a professional basketball player who played in Finland. Wright played all levels of basketball in the University of Memphis- high school, collegiate, and professional. He was recognized as a Third Team All-American by the Associated Press as a sophomore at the University of Memphis. He is also a member of Kappa Alpha Psi fraternity.

Wright was selected seventh overall by the Los Angeles Clippers in the 1996 NBA Draft. He played three seasons with the Clippers before moving to Atlanta Hawks in 1999. In 2001, he was traded to Memphis Grizzlies but returned back to Hawks in 2006 where he played for two seasons in his second stint.

Regarding his personal life, Lorenzen Wright was murdered by his ex-wife Sherra Wright Robinson. According to his ex-wife, Wright left his home on the night of July 18, 2010, with drugs and an unspecified amount of money, and was not seen or heard from again. His family filed a missing person report on July 22. Wright’s body was found on July 28 in an area on Callis Cutoff Road.

On November 9, 2017, it was believed that the gun which has been used to murder Wright was found in Mississippi lake. On December 15, 2017, Wright’s ex-wife Sherra was arrested in California in connection with the murder. On July 25, 2019, Wright-Robinson pleaded guilty to first-degree murder in the shooting of Lorenzen Wright and was sentenced to 30 years in prison.