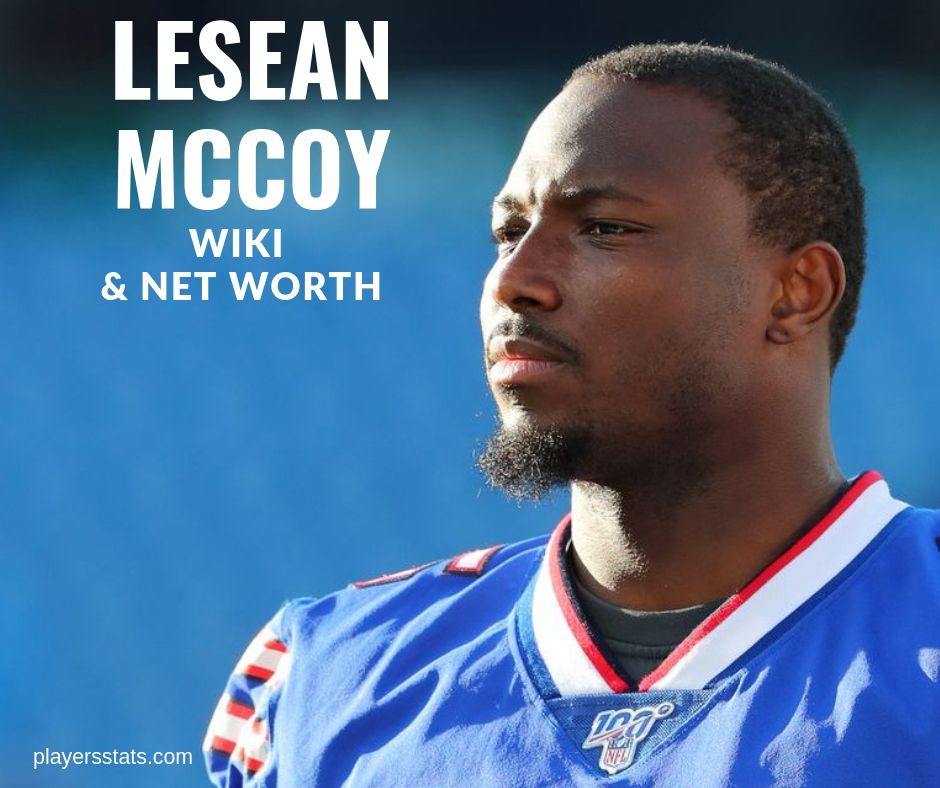 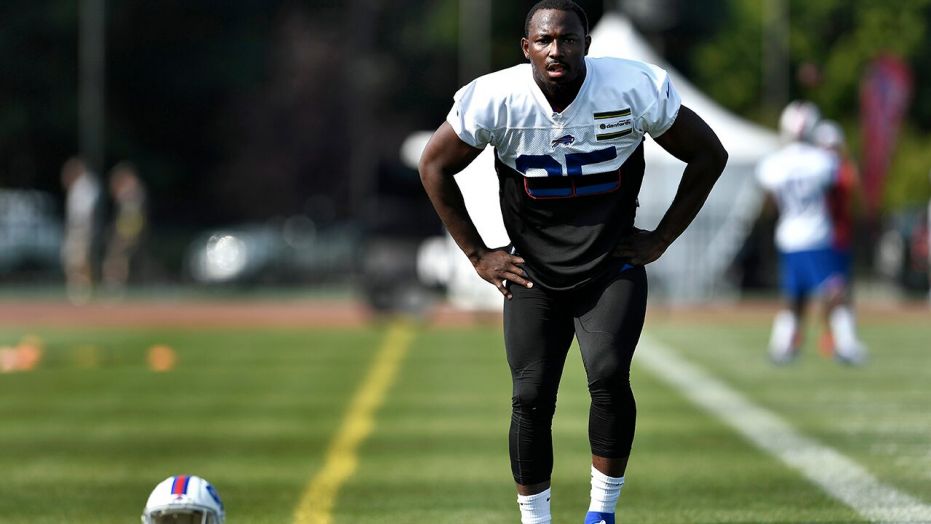 LeSean McCoy is one of the most famous running backs of the NFL and has played for three teams in his career.

He is currently the running back of the Kansas City Chiefs after he was traded by the Buffalo Bills during this year’s off-season.

He was the 53rd pick in the 2009 draft pick and was selected by the Philadelphia Eagles. His performance did not disappoint as he broke records for the franchise from 2009-2014.

He was able to record a franchise record of most touchdowns in a single season and its all-time leading rusher. He won the NFL Offensive Player of the Year in 2013 before he was traded to Bills in 2014.

Apart from his successful football career, he is also a brand ambassador for Nike and Xenith helmets and appeared in TV series such as NFL Monday Night Football (2010), Mike and Mike (2014), All or Nothing (2017). 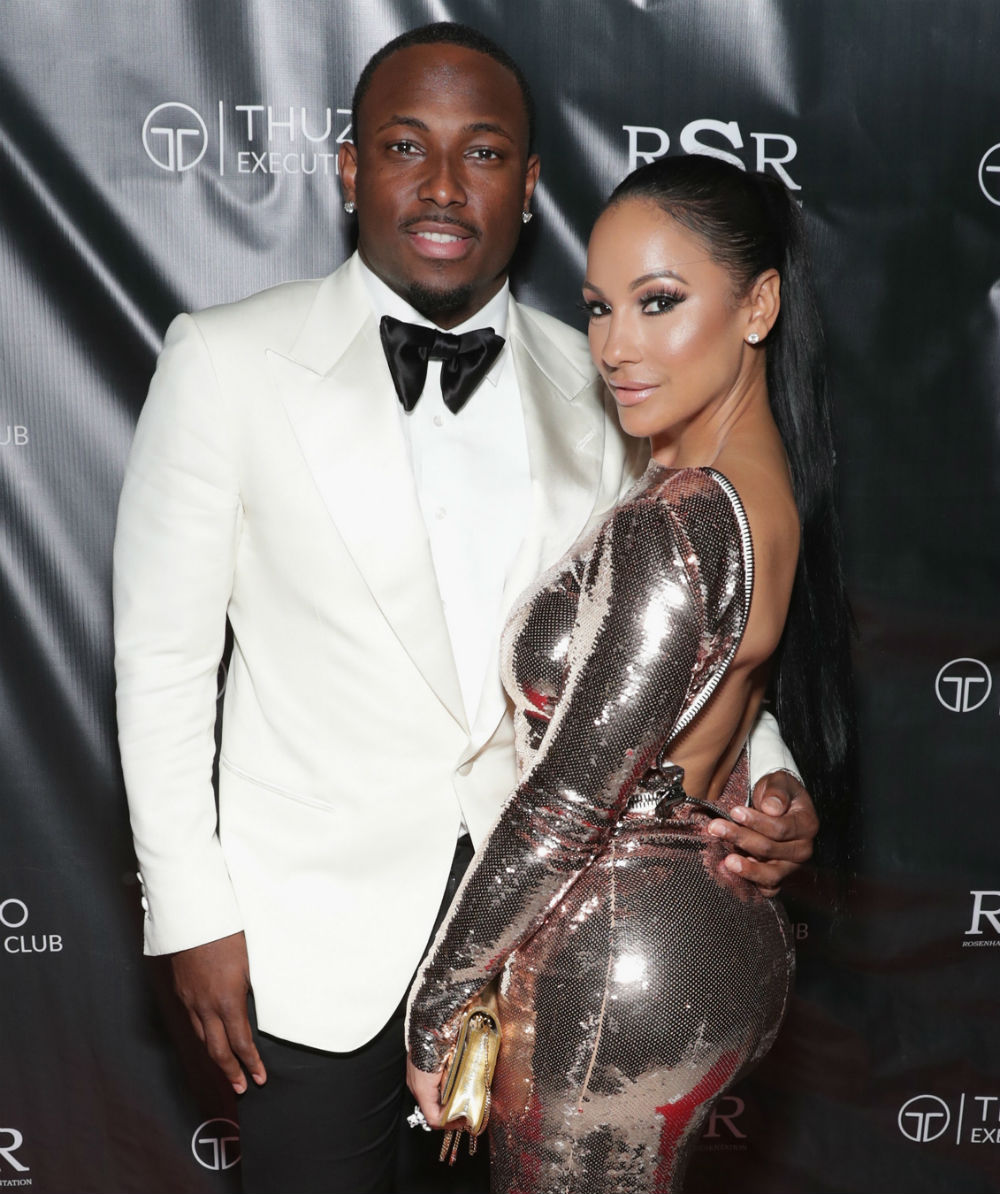 LeSean is currently single after a controversial relationship with Delicia Cordon; the ex-wife who accused him of domestic abuse and robbery in 2018. The case is still under investigation. 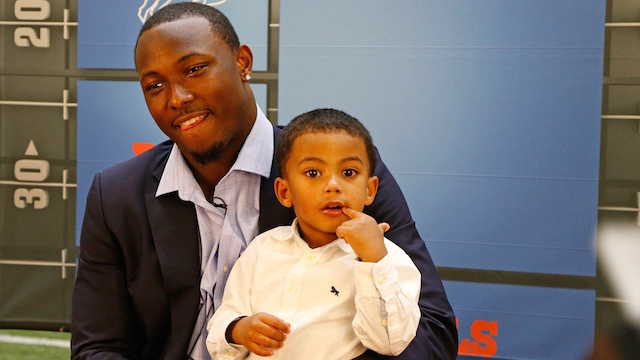 Although he was never married, he has a child with ex-girlfriend who is only known as Steph. In 2018, Steph testified in defense of Delicia Cordon, citing a time in their relationship when he beat their son LeSean, Jr.

Be where you are appreciated.

LeSean has been very vocal about his disappointment with the Eagles when he was traded by them in 2014 after five seasons of record breaking and good performance. After a year with the Bills, he said that he felt better and that he is just so happy to be a part of a team where he feels appreciated. In return, he says that he will give his all.

Prepare for a possible fall.

After suffering from ankle injuries for two seasons, LeSean told the press that no one is invincible. After that interview, he became an active investor in business pursuits such as with the sports drink Body Armor and other private ventures. 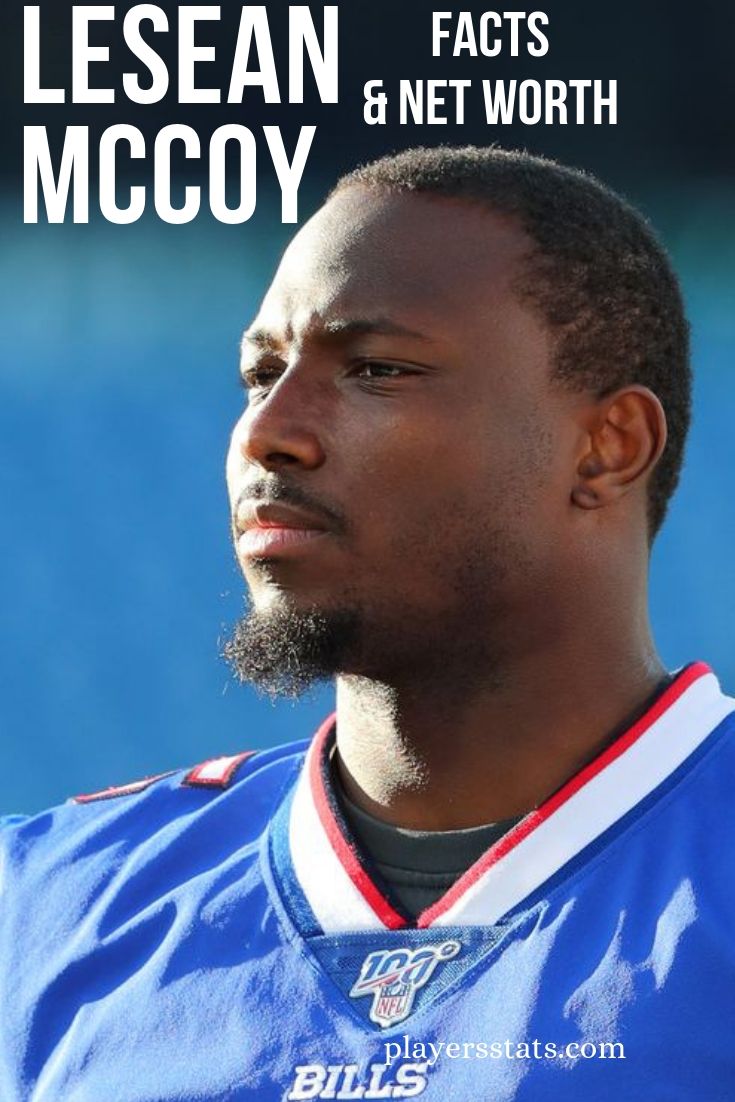