Home Model Kaia Gerber Net Worth: How Much Is Cindy Crawford’s Daughter Worth? 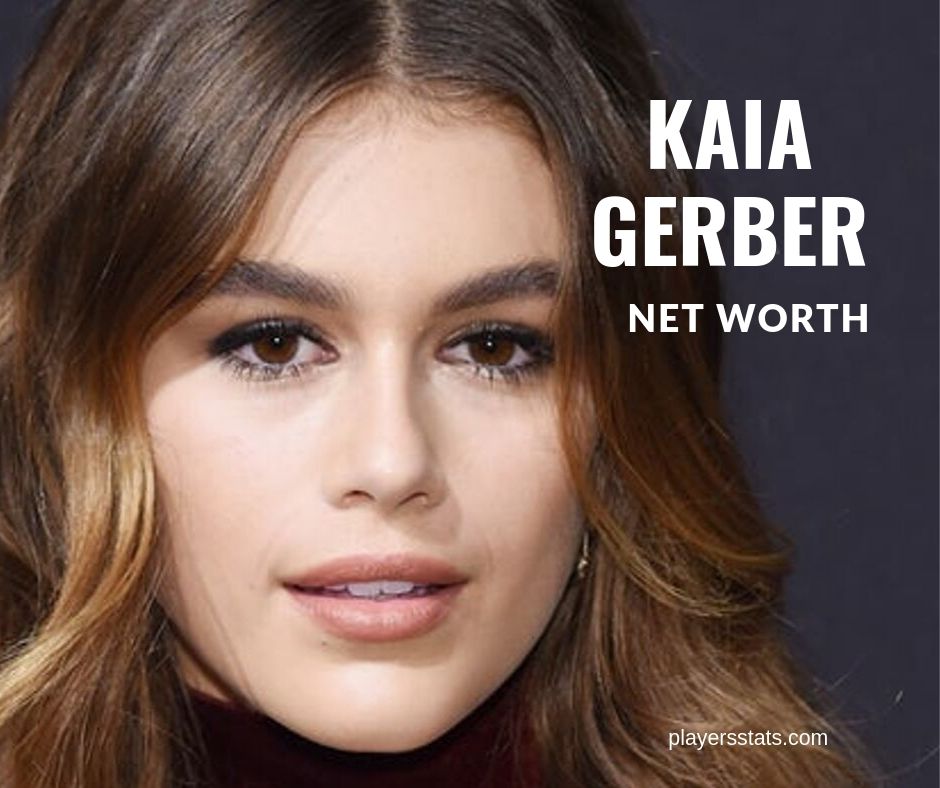 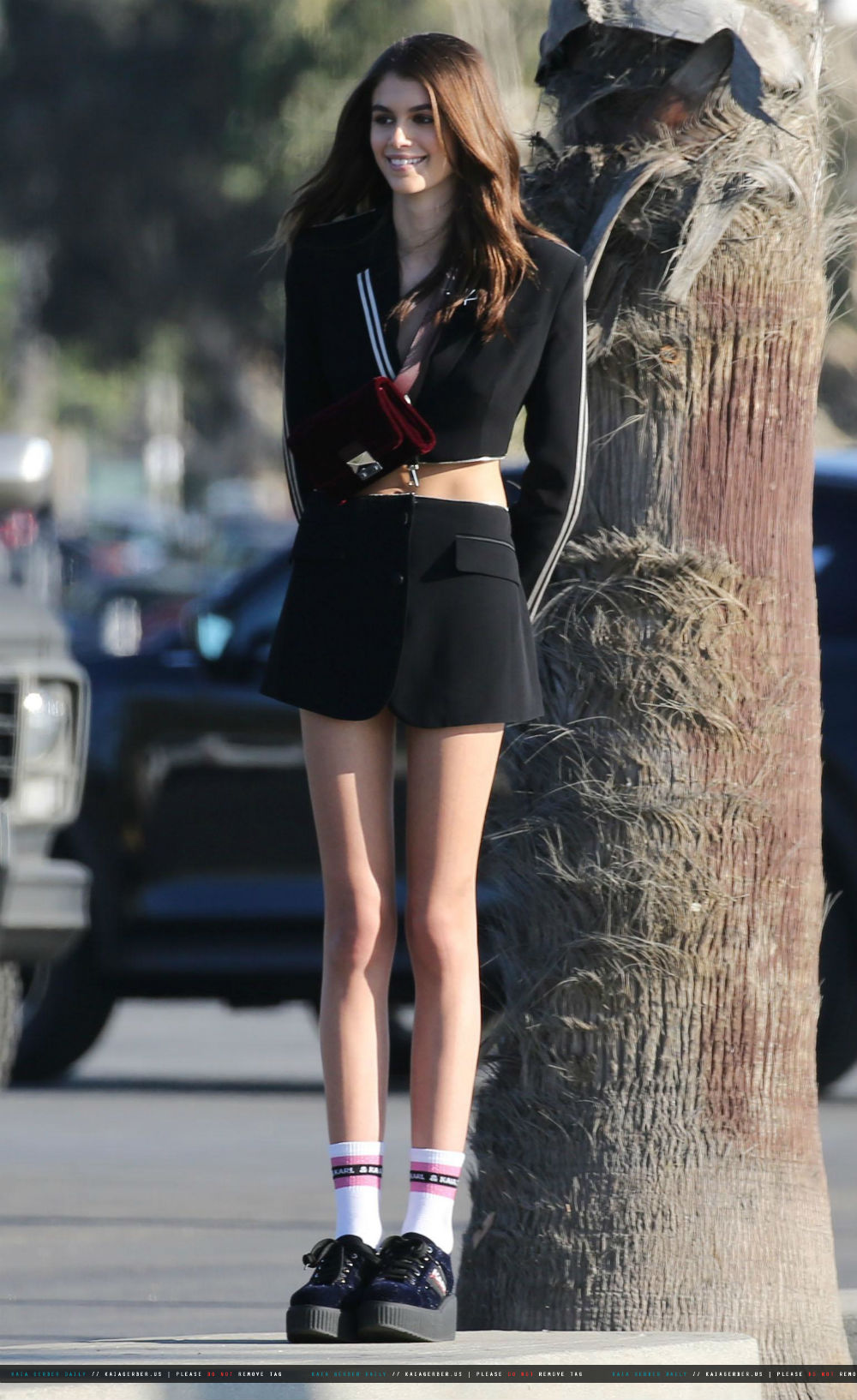 Kaia Jordan Gerber was born on September 3, 2003. She is the daughter of businessman and former model, Rande Gerber, and supermodel Cindy Crawford.

Her father is of Russian and Jewish descent while her mother is of French, Danish, English and German descent.

She is signed with IMG Models. She is also the winner of the 2018 Model of the Year at the Fashion Awards. She has an older brother Presley Gerber, who is also a model and an aspiring photographer. She has 4.6 million followers on Instagram. 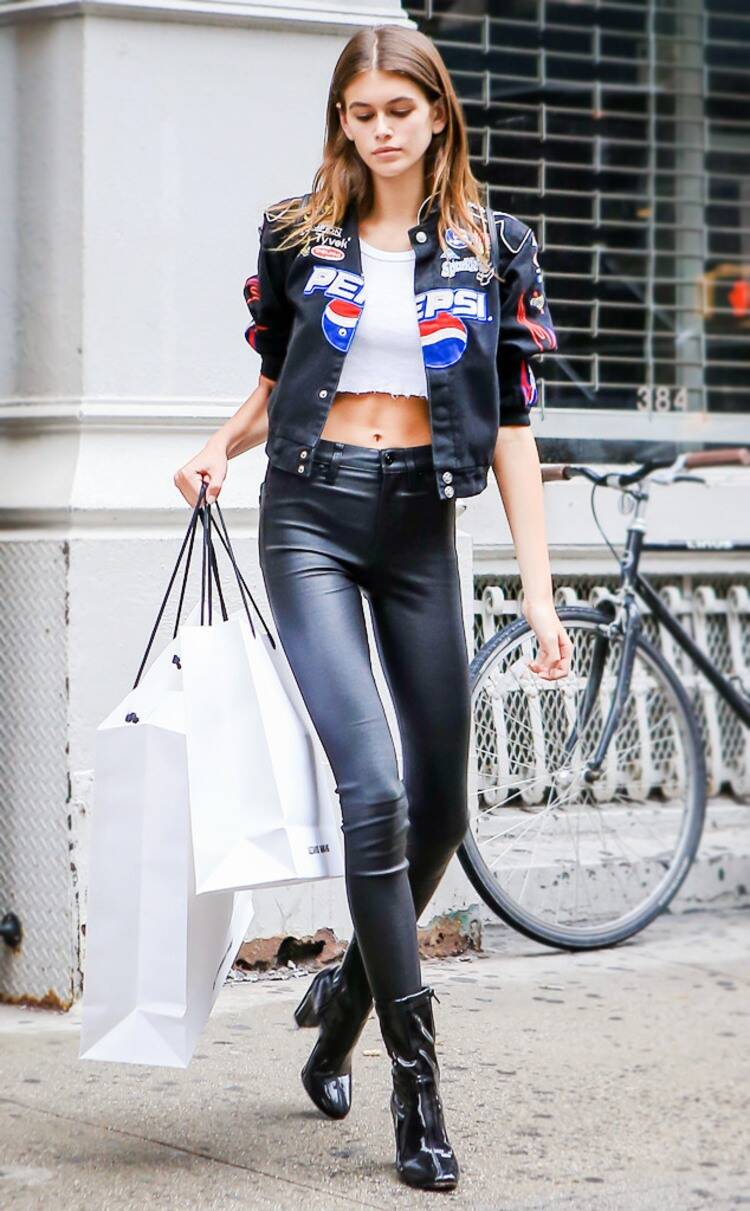 She first started modeling when she was 10 years old for Young Versace, Versace’s junior line.

She later modeled for magazines such as Vogue, Teen Vogue, and Pop Magazine.

In 2018, she was featured solo on the cover of the February issue of Vogue Paris. She also did spring campaigns for Calvin Klein, Marc Jacobs, Versace, and Omega. She also collaborated with Karl Lagerfeld to create KarlxKaia collection which was her first collection.

She has been seen on several occasions with the model Wellington Grant. They were first seen on Valentine’s day holding hands and once again in Milan ahead of Fashion Week.

How does Kaia Gerber make money

Kaia Jordan Gerber has an estimated net worth of between $100k – $1 million most of it coming from modeling gigs. Vogue models are paid approximately $48k-$52K per gig. 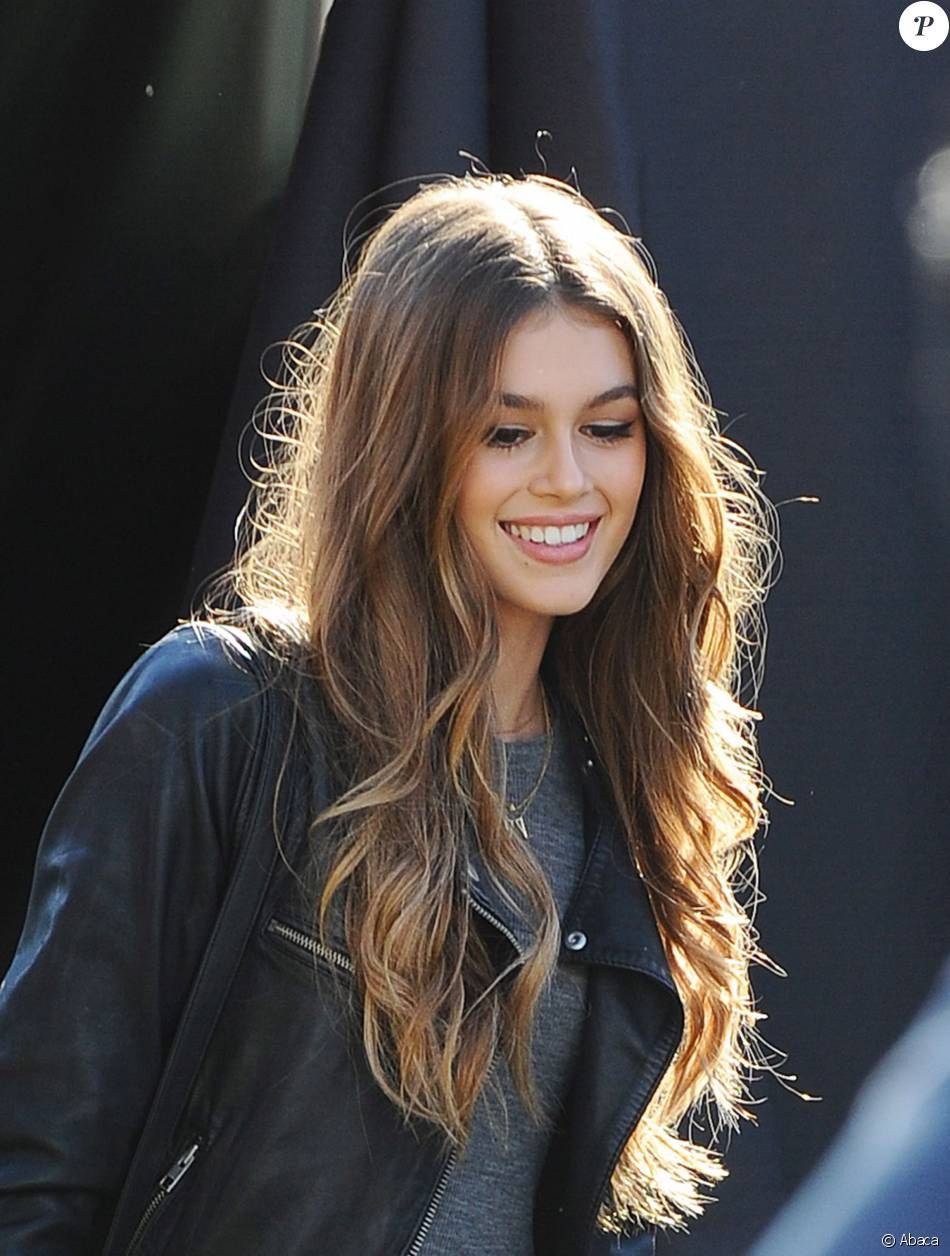 Not only is she a model, but also she is an honors student. She was awarded Principal Honor Roll Certificate.

Both her parents were in the modeling industry and have been helping her throughout her journey as a model to the point where she is now.

Her work with different brands has diversified her portfolio and made her into the successful model she is now. 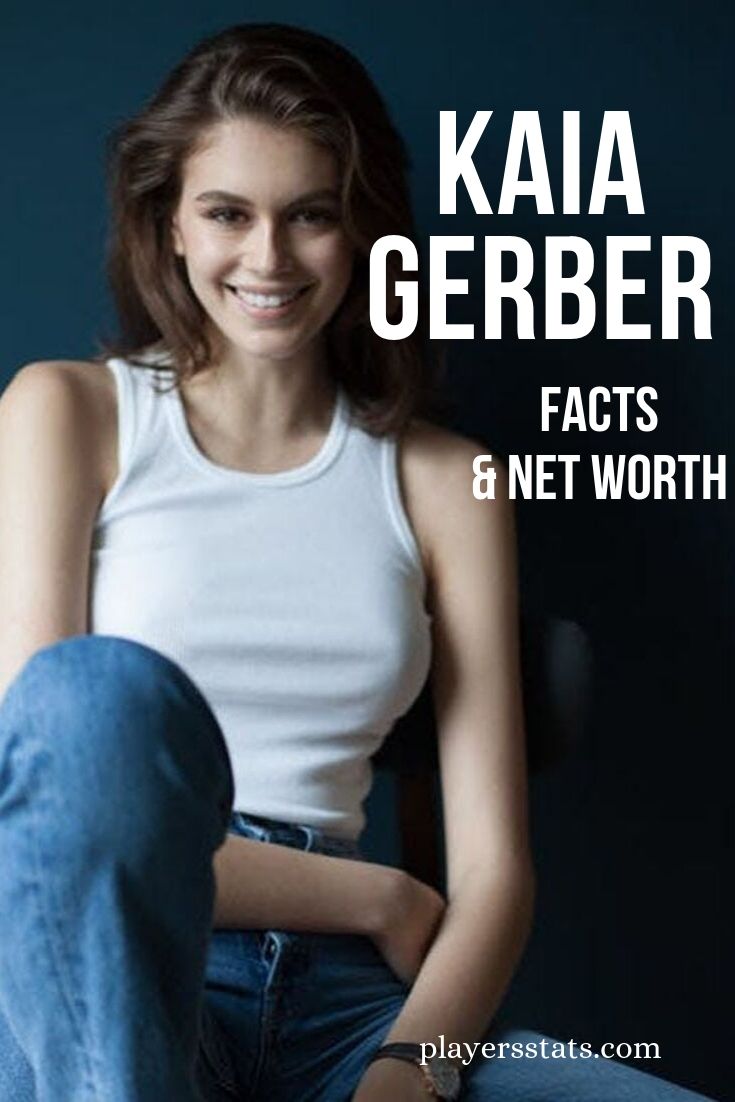