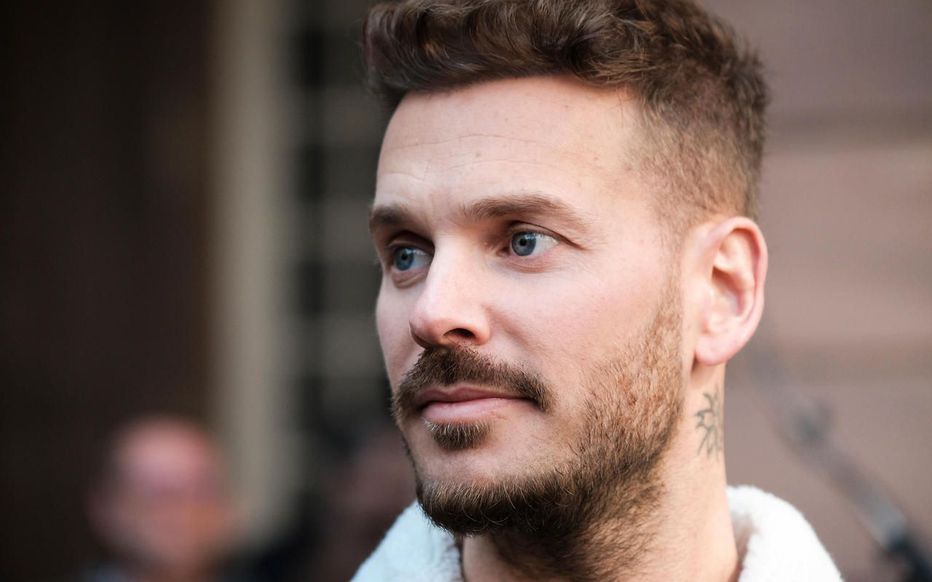 Matt Pokora is a French singer and songwriter. He is best known for being a coach at “The Voice Kids France” and “The Voice: la plus belle voix”. As of 2019, Matt Pokora net worth is estimated to be $1 million.

Matt was born on September 26, 1985, in Strasbourg, France. He is the son of professional football player Andre Tota and Brigitte Tota. When he was a child, he wanted to become a football player just like his dad but he later chose to take his career in music. Matt studied in an elementary school in Hohberg, followed by College Paul-Émile Victor in Mundolsheim, and Lycée Aristide Briand in Schiltigheim.

Initially, Matt gained some public attention as a member of French R&B group Mic Unity. In 2003, he participated in the 3rd season of Popstars, a French talent television show. With the help of that program, he became a member of a boy band called ‘Linkup’ formed with Lionel and Otis.

The band first single “Mon Etoile” received a positive response from both fans and critics. They released their debut album titled ‘Notre Etoile’ but it was moderately successful. Linkup then collaborated with the British boy band ‘Blue’ but the band was not getting any success either. After some months, Linkup disbanded due to the poor performance of sales on releases.

After the breakup of his band, he started working solo. In 2005, he released his first eponymous solo album titled “M. Pokora”. Some of the hit singles from the album are “Showbiz” and “Elle me controle”.

In 2006, Pokora released his second solo album titled “Player” followed by third one “MP3” two years later. His third album was very successful charting in Finland, Germany, Mexico, and Belgium. He also won the Polish Eska Music Awards as the “International Pop Artist of the Year”.

In addition to his musical career, he is also an actor. He has appeared in the lead role of Robin Hood in the French musical comedy “Robin des Bois”.

Regarding his personal life, Matt is in a relationship with a singer and actress Christina Milian. In July 2019, they announced they are expecting their first child together.