Home Net Worth Jon Stone Net Worth: How Rich is Nashville Musician Actually? 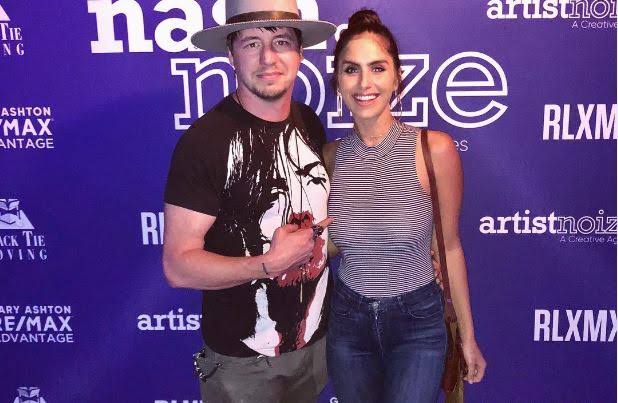 Jon Stone is an American musician from Nashville. He is a part of the show ‘Very Cavallari’. Jon Stone net worth at the moment is estimated to be around $1.5 million.

Stone was born on February 18, 1978, in Nashville, Tennessee to Arlene Marcello-Stone and Ron Stone. His mother is from Philadelphia but currently lives in Nashville, Tennessee. She has studied Psychology and Interpersonal Communications from the University of Oregon. Arlene Stone used to work with the U.S. Federal Government but she is now retired. Meanwhile, Jon’s father Ron Stone was a professional baseball player who played in Major League with Kansas City A’s and Phillies. Jon’s parents are now divorced.

Stone’s musical career started in 2013 by forming the Country Duo ‘American Young’ with Kristy Osmunson. With Kristy, he released their first single “Love Is War”. It was successful and was ranked on Country Airplay.

American Young also specializes in writing songs. They have written songs for some of the biggest names like Kenny Chesney, Blake Shelton, Rascal Flatts, Lee Brice, and many others.

The Country duo released their first studio album “American Young” in 2016. They have released one Extended Play and two singles. In addition to that, they also sell merchandise like t-shirts, hats, and tank tops.

Jon a successful producer, songwriter, and singer is in a relationship with Brittainy Taylor. Brittainy is the head of operations at Uncommon James and they have been together for three years. Moreover, Brittainy is also an Instagram model and has done photo-shoots for photographers, makeup artists, and fashion designers. Currently, she is a marketing and Social media coordinator/Branding at Bartaco.

Jon Stone is sometimes seen on the reality television show ‘Very Cavallari’ with his girlfriend Brittainy Girlfriend. Very Cavallari is a show created by Kristin Cavallari and Jay Cutler.