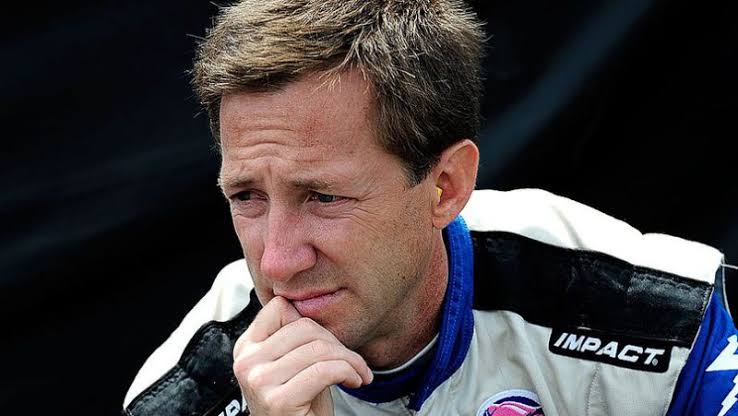 John Andretti was an American race car driver. He is the son of Aldo Andretti and a nephew of Mario Andretti. John Andretti net worth at the time of his death is estimated to be $20 million.

Andretti was born on March 12, 1963, in Bethlehem, Pennsylvania. He comes from a family involved in the racing industry. His father Aldo Andretti was also a racing car driver. He is the nephew of famous car driver Mario Andretti. He is also the first cousin to IndyCar champion Michael and Jeff Andretti.

John made his NASCAR Nationwide Series debut in the 1998 Goody’s 300 in Daytona. Although he didn’t win any races that season, he did have ten Top 10 finishes and placed a career-best eleventh in points. In 1999 at Martinsville Speedway, he won his second career race.

Andretti’s NASCAR Sprint Cup Series debut came in 1993 Tyson/Holly Farms 400 in North Wilkesboro. In 2010, he decided to retire from NASCAR following 17 seasons of racing. During his stellar career, he has competed in 393 races, winning twice and earning 37 top-10 finishes. He also appeared at the Indy 500 on five occasions and in total made 10 appearances in the IndyCar circuit.

Andretti in his 17 seasons of racing has won in CART, IMSA GTP, Rolex Sports Car Series, and NASCAR. He was the first driver to attempt the Indianapolis 500 and Coca-Cola 600 doubleheader in 1994. He was also among the winning sportscar team at the 1989 Rolex24 at Daytona International Speedway.

Regarding his personal life, Andretti was married to Nancy Andretti. They got married in 1987 and have three children together named Jarrett, Olivia, and Amelia. Jarett Andretti is following his father’s legacy and is a racing driver from North Carolina.

On January 30, 2020, John Andretti passed away after battling with cancer. He was 56 years old.