Home Net Worth Hal Prince Net Worth: How Rich was Legendary Broadway Producer? 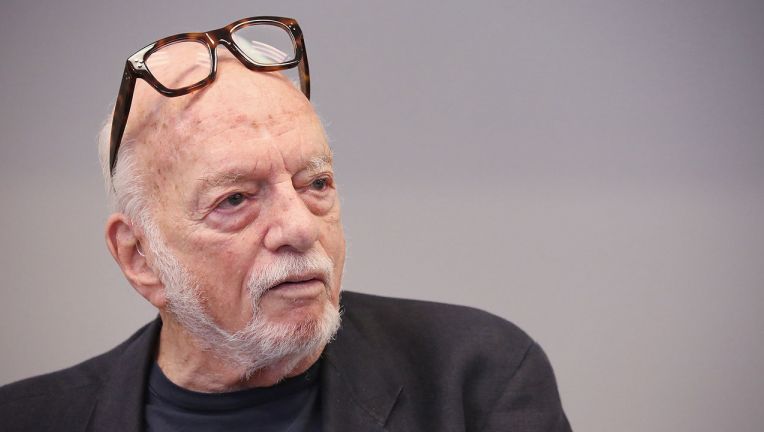 Harold Smith Prince also known as Hal Prince was an American theatrical producer and director. He has made a significant contribution to Broadway musicals in America for the last 5 decades. Hal Prince net worth before his death is estimated to be $60 million.

Harold was born on January 30, 1928, in Manhattan, New York City. He was adopted in childhood by Milton A. Prince and Blanche Stern. He went to Dwight School followed by the University of Pennsylvania, where he followed a liberal arts curriculum and graduated at the age of 19. After that, he served two years with the United States Army in post World War II Germany.

Harold returned to New York and began working as an assistant stage manager to producer and director George Abbott. That experience led him to work with Robert E. Griffith and Frederick Brisson, resulting in the first two musicals that won Tony’s for Prince- The Pajama Game and Damn Yankees.

In 1970 he collaborated with Stephen Sondheim. Together they work on lots of productions, including Company, Follies, A Little Night Music, Pacific Overtures, and Sweeney Todd.

In addition to that, he has also directed operas including Willie Stark, Madame Butterfly, and Ashmedai. In 2010, he co-directed with Susam Stroman, the musical ‘Paradise Found’.

For his contribution to Broadway, Hal Prince was awarded a special Tony Award for Lifetime Achievement in the Theatre. The Harold Prince Theatre at the Annenberg Center of the University of Pennsylvania is named in his honor.

In the career spanning more than 50 years, Harold has received 21 Tony Awards, more than any other individual, including eight for directing, eight for producing, two as Best Producer of a Musical, and three Special Awards. In addition to that, he was Kennedy Center Honoree in 1994 and the recipient of the National Medal of Arts in 2000.

On July 31, 2019, in Iceland, Harold died at the age of 91 after a brief illness. He is missed by his wife Judy (56 years old), his daughter Daisy, his son Charles, and his grandchildren Phoebe, Lucy, and Felix.