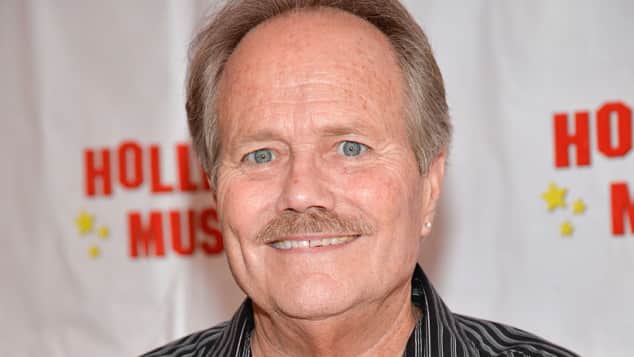 Jon Provost is an American actor known for his role as Timmy Martin in television series ‘Lassie’. As of 2019, Jon Provost net worth is estimated to be $4 million.

Provost was born on March 12, 1950, in Los Angeles, California. He made his big acting break when he was only 2 years old. At the age of four, he was cast in the film ‘The Country Girl’. Two years later, he appeared in the movie ‘Back from Eternity’ and ‘Escapade in Japan’.

At the age of 7, he won the role of Timmy Martin in CBS television series ‘Lassie’. He joined the show in the fourth season and was the main character in the show. Provost’s character Timmy was loved by many audiences and he continued to play the famous role for continuous seven seasons. In 1964, at the age of 14, he chose not to renew his contract and decided to end the show.

However, he continued working in television and movies including ‘This Property is Condemned’, ‘The Computer Wore Tennis Shoes’, ‘The Secret of the Sacred Forest’, ‘Star Time’, ‘Playing Patti’, and ‘Susie’s Hope’. At the middle of his career, he left Hollywood for college at Sonoma State University. Provost has worked with some of the biggest names in Hollywood including Grace Kelly, Clint Eastwood, Kurt Russell, and Robert Redford.

Related  Philip Mould Net Worth: How Much is the Art dealer Worth Actually?