Home Net Worth Maxim Dadashev Net Worth: How Rich was Russian Boxer Actually? 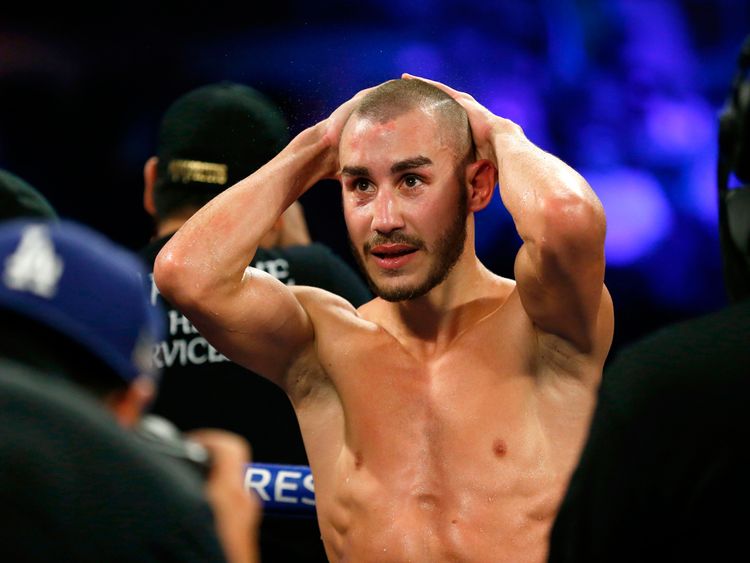 Maxim Dadashev was a Russian boxer who was active in the light welterweight division. Maxim Dadashev net worth before his death is estimated to be $700,000.

Maxim was trained by former world champion Buddy McGirt in California. As a professional, his first fight came in April 2016 against Darin Hampton. He dominated the match with a first-round knockout.

In June 2018, he won vacant NABF super lightweight title with a 10th round stoppage of Darleys Perez. After that, he went on to defend his title in October 2018 with a ten-round decision win over Antonio DeMarco. In his professional career of 14 fights, he won 13 of them with 11 coming via knockout.

On July 19, 2019, Dadashev lost a fight to opponent Subriel Matias in Maryland. The fight was as IBF junior welterweight elimination bout for the number two WBC worldwide ratings position. His trainer McGirt stopped the fight after the 11th round and after some minute, he collapsed. He underwent emergency surgery to relieve pressure on his brain and was placed in a coma at UM Prince George’s Hospital Center.

On July 23, 2019, he died at the hospital. The Russian Boxing Federation has now launched an investigation into this tragedy and has pledged to support his family financially.

Regarding his personal life, he had a wife named Elizaveta and a son. His body is now sent to his hometown for funeral services and burial.