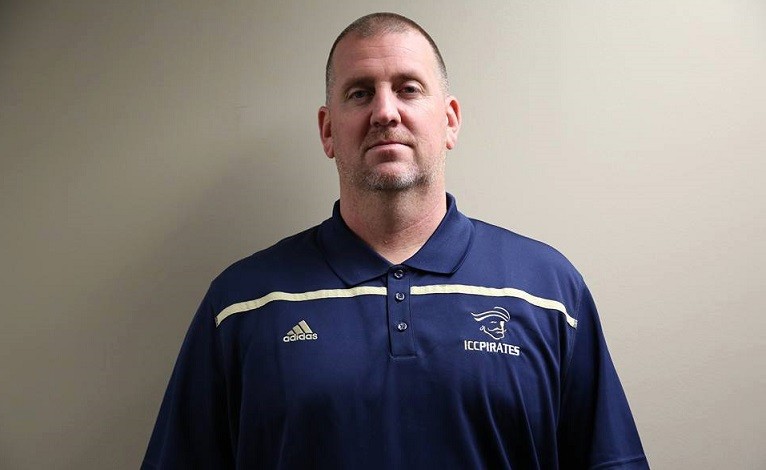 Jason Brown is a former American Football coach from California. He served as the Head Coach of the Independence Pirates Football team. As of 2019, Jason Brown net worth is estimated to be $800,000.

Brown was born on February 21, 1976, in Compton, California. He was born to parents Bill Brown and Cecilia Sims. Brown attended Artesia High School in Lakewood, California where he started playing football.

After that, Brown went on to study and play at Compton Community College. He was an All-American football player and an academic All-American at Compton College. Brown then moved to Kansas when he earned a scholarship at Fort Hayes State University. He played as a quarterback and broke several college records before graduating with a degree in kinesiology in 2003.

After graduating from college, he had a short stint as an NFL free agent with the Kansas City Chiefs. He then played in the Arena Football League for the Bakersfield Blitz, Chicago Rush, and Los Angeles Avengers.

Brown was appointed head coach of the Independence Community College football team in 2015. He and his team is now a subject of Netflix series ‘Last Chance U’. Many viewers found his coaching style to be extremely harsh. He became a subject of controversy when he sent a text message to one player. The text was written as ‘I’m your new Hitler’.

After being embroiled in a controversy, he resigned from the team in February 2019. Kiyoshi Harris has been appointed as the head coach of the ICC Pirates.

Moreover, Brown is also accused of masquerading as an attorney from a law firm and sending a series of “cease and desist” emails to Montgomery County newspapers for reporting on the controversial text messages. He is now facing four counts of identity theft, four counts of blackmail, and two counts of criminal false communication.