Home Net Worth Megan Thee Stallion Net Worth: How Rich is the Rapper Actually? 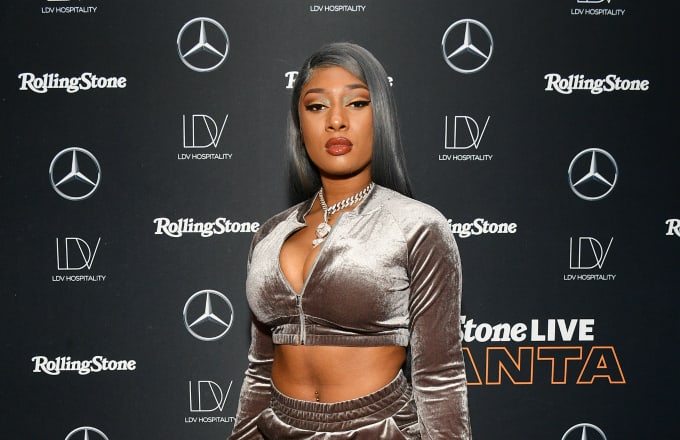 Megan Thee Stallion is an American rapper from Houston, Texas. She is best known for her hit songs like Big Ole Freak, Last Week in HTx and Stalli Freestyle. As of 2019, Megan Thee Stallion net worth is estimated to be $3 million.

Born as Megan Symone Pete, she was raised in Houston, Texas. Her mother, Holly Thomas was a former rapper. She attended Praire View A&M University and then Texas Southern University where she majored in health administration.

Megan developed an interest in rapping from an early age. Growing up, she used to listen to Pimp C and Three 6 Mafiah. By the time she was 16 years old, she used to write her own raps. Although her mother was impressed by her daughter’s rapping skills, she told Megan to wait until she was 21 to pursue rapping as her career. Unfortunately, On March 22, 2019, she announced that her mother and manager, Holly died from a longstanding cancerous brain tumor.

Megan started her rapping career by sharing several video clips and freestyles on her social media. Her first official track “Like A Stallion” was released on April 2016 via SoundCloud. The same year, she released her first tape titled “Rich Ratchet”. The tape included songs like “Big Pimpin”, “Get It Girl 2016”, and “Come Get Me”. In 2017, she released her first EP titled “Make It Hot”. One song on the EP titled “Last Week in H TX” was a huge hit received several million hits on YouTube.

In 2018, she signed with 1501 Certified Ent. In June of that year, she released a 10-song EP under the label called ‘Tina Show’. In November of 2018, she announced that she signed with 300 Entertainment making her the first female rapper to be signed by the label.

Related  David Beador Net Worth: How Rich is Shannon's Ex-Husband?

2019 was a big year for Megan as she released the single “Big Ole Freak” from her EP ‘Tina Show’. The song reached at number 99 on Billboard Hot 100. On May 17, 2019, Megan released her full-length mixtape ‘Fever’. The album received positive reviews from critics. On June 201, 2019, she was announced to be one of the eleven artists included in the 12th edition of XXL’s “Freshman Class”.