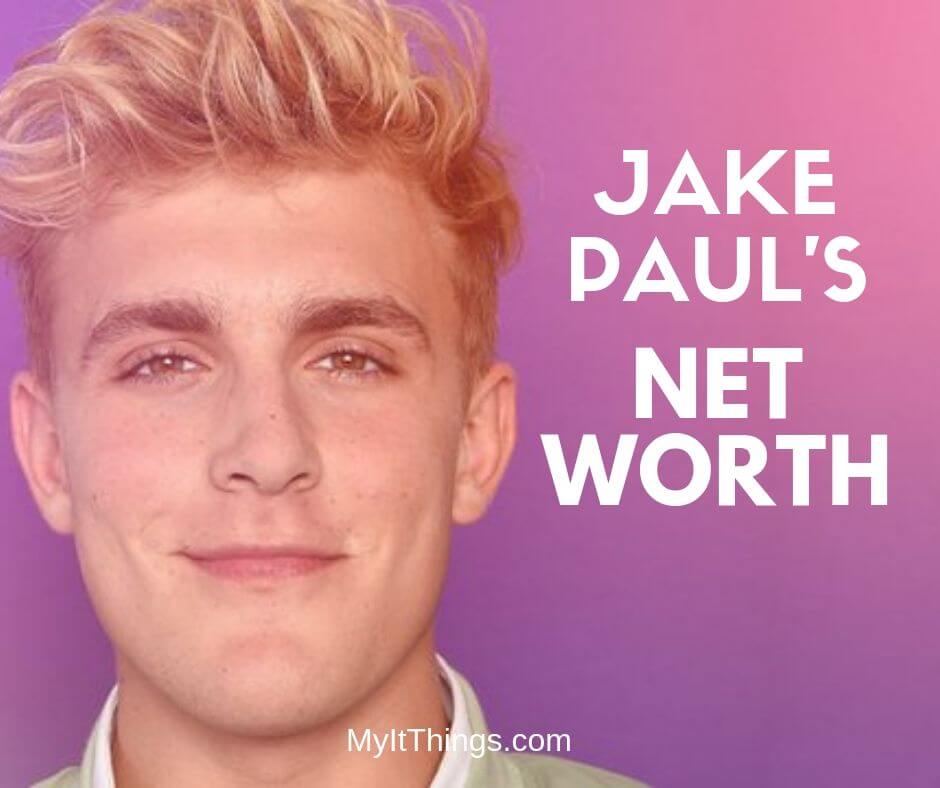 Jake Joseph Paul, the younger brother of fellow YouTuber and Viner Logan Paul, is one of the wealthiest YouTube stars and “influencers” out there.

He has earned millions of dollars through careful marketing of his teenage entertainment videos with him and his friends at Team 10. He was a Disney Channel star in Bizaardvark and he made the Forbes’ list of highest-paid YouTube stars back in 2017.

Jake was born in Westlake, Ohio as the son of a realtor and a housewife. According to his older brother Logan, Jake is of Welsh, Scottish, Irish, English, and German-Jewish ancestry. This Millennial celebrity started out young on YouTube at 10 years old with the channel Zoosh. Jake is 5’11” in height and weighs 185 pounds. 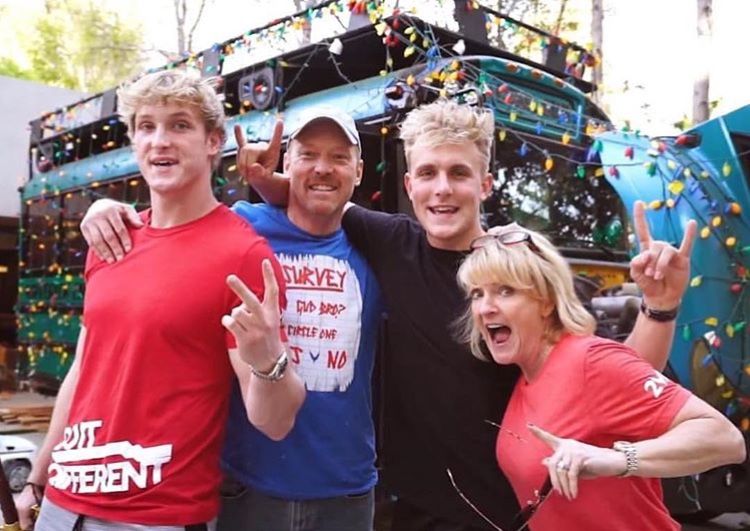 Jake Paul is the son of Gregory Allan “Greg” Paul, a realtor, and Pamela Ann Stepnick (nee Meredith). He is the younger brother of Logan Alexander Paul, a fellow YouTube star. He was also recently married to Tana Mongeau, known for TanaCon and the iDubbbz N-word controversy.

Jake actually began his career in September 2013, posting videos on Vine. He’s been active from 2013 to present, going from site to site and job to job. Thanks to his Vine fame, he landed a role in the Disney Channel comedy series Bizaardvark from the 1st and 2nd seasons.

When Vine shut down in 2017, he had amassed 2 billion plays and 5.3 million followers. Afterwards, Jake launched his YouTube career that continues to this day. His subscriber count in YouTube is 19.4 million and his videos have a total of 6 billion views.

How Does Jake Paul Make Money?

Jake Paul initially earned his keep at around $4 million in 2017 by being famous as a Viner or Vine poster, which also opened up doors for him when it came to Hollywood success, such as him being part of a Disney Channel series. Then, when Vine ended, he and his brother Logan found further success as famous and controversial YouTubers for good measure and their stats in that platform further showcase that fact.

Team 10 was also launched back in 2017 with $1 million in financing in order to create a creative agency handling and managing “influencer” marketing for a teenaged audience. They got various investors involved such as Adam Zeplain, Sound Ventures & A-Grade Investments, Vayner Capital, Horizons Alpha, and Danhua Capital.

His first money source was Vine, which netted him billions of plays and millions of followers. He helped coin and epitomize the phrase “Internet influencer” or “social media influencer” with his rise to fame and lifestyle. On YouTube, they mostly earn ad revenue through YouTube’s Partner Program that monetizes their every video while at the same time advertising directly to their consumers.

Jake has also done a bit of acting, landing a role at Bizaardvark and getting paid by Disney before the company cut their ties with him because of the disturbances he and his friends did in Beverly Grove. He also gets money from endorsements.

How Much Does Jake Paul Make In A Day?

Houses And Cars Of Jake Paul

Back in November 2017, a then 20-year-old Jake Paul bought a $6.9 million mansion in Calabasas, California where he now lives. It covers 15,000 square feet over 3.5 acres. He’s also so rich that he’s able to sink the car of his friend in a pool only to buy him a new one. Jake even owns a Tesla Model X sports car and his mansion comes with a Tesla charging station, among other things. 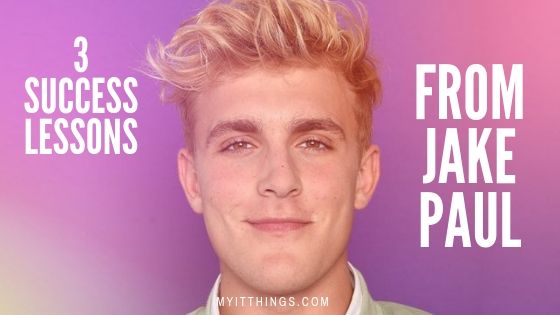 Jake idolized YouTube sensation Smosh growing up, so he and his brother made a similar channel Zoosh that never got traction.

Throughout his school life, Jake was the class clown. Later on, he focused on wrestling and football, making it to the varsity team. He even trained as a U.S. Navy Seal but dropped out. He and his brother then started posting Vine videos, gaining a large following and paid sponsorships.

2. Finding what you want to do

He then moved to L.A., took acting classes, grew his social media, and somehow landed a role in Bizaardvark, a Disney Channel Comedy Series, as “Dirk”, before being fired due to the Beverly Grove noise complaint class action lawsuit.

Jake’s star truly rose because of his move from Vine to YouTube after Vine’s shutdown. He made 300 hours worth of video in a short amount of time, thus making the platform his main means of income. He then launched the “Team 10” influencer management agency and moved to a mansion in Beverly Grove to make videos there.

3. How to utilize publicity

The careers of the Paul Brothers have benefited from cross-platform synergy, with their fans following them from one platform to another. They along with the success of the Kardashian Family epitomize the truism, “There’s no such thing as bad publicity”. 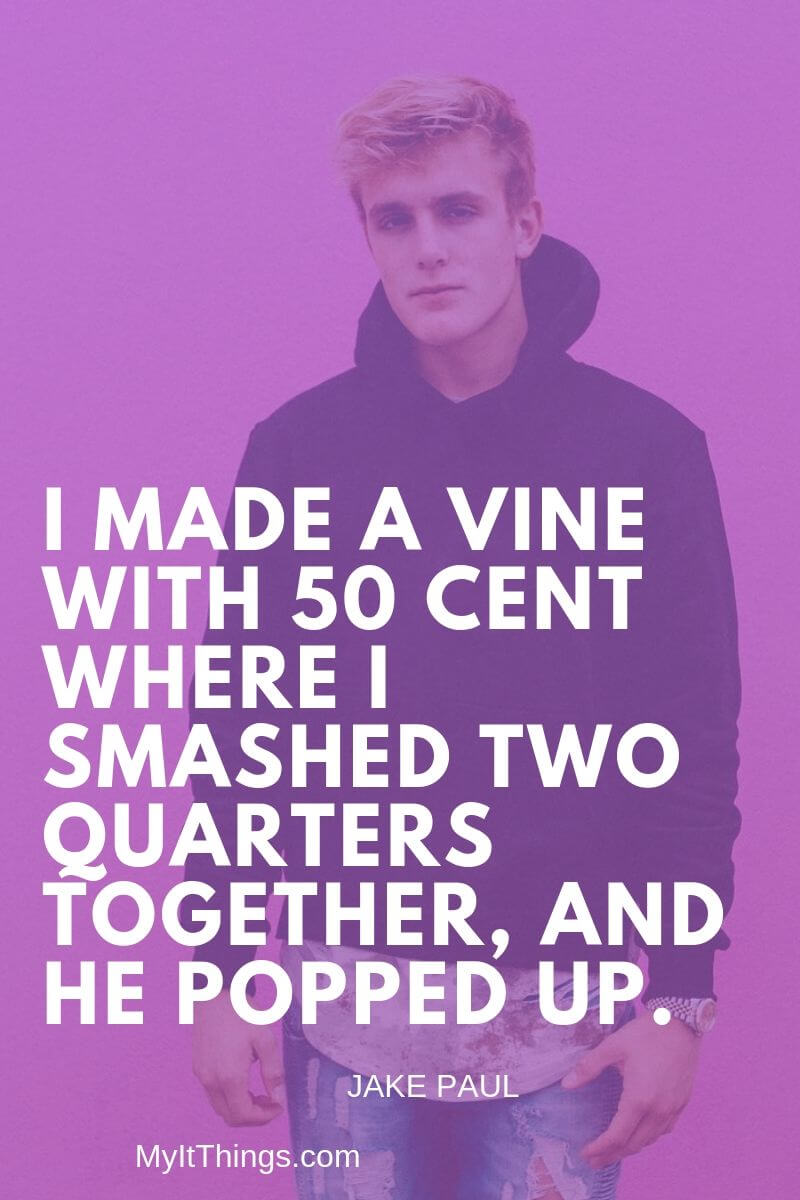 I made a Vine with 50 Cent where I smashed two quarters together, and he popped up. ~Jake Paul 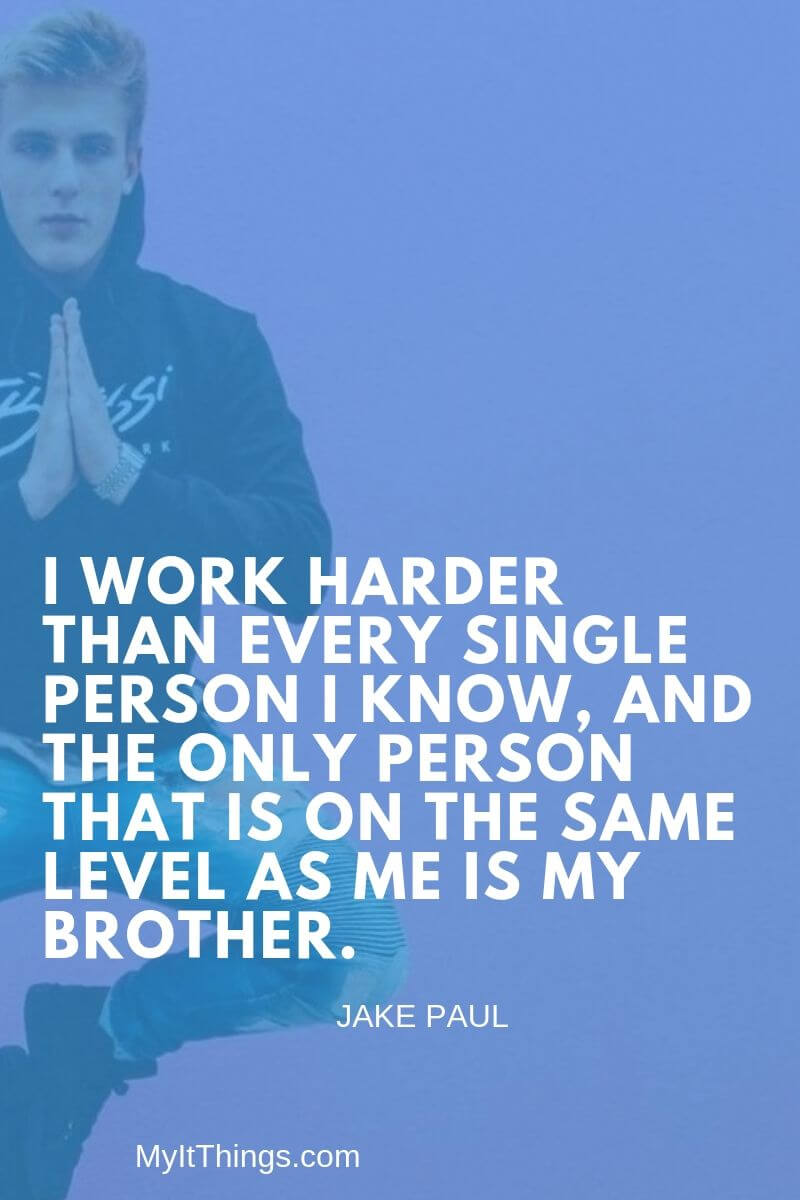 I work harder than every single person I know, and the only person that is on the same level as me is my brother. If you look at the top social media stars, it’s me and him. I think that’s our advantage. We’re not the prettiest; we’re not even the funniest, we’re not the wittiest, whatever it is. ~Jake Paul 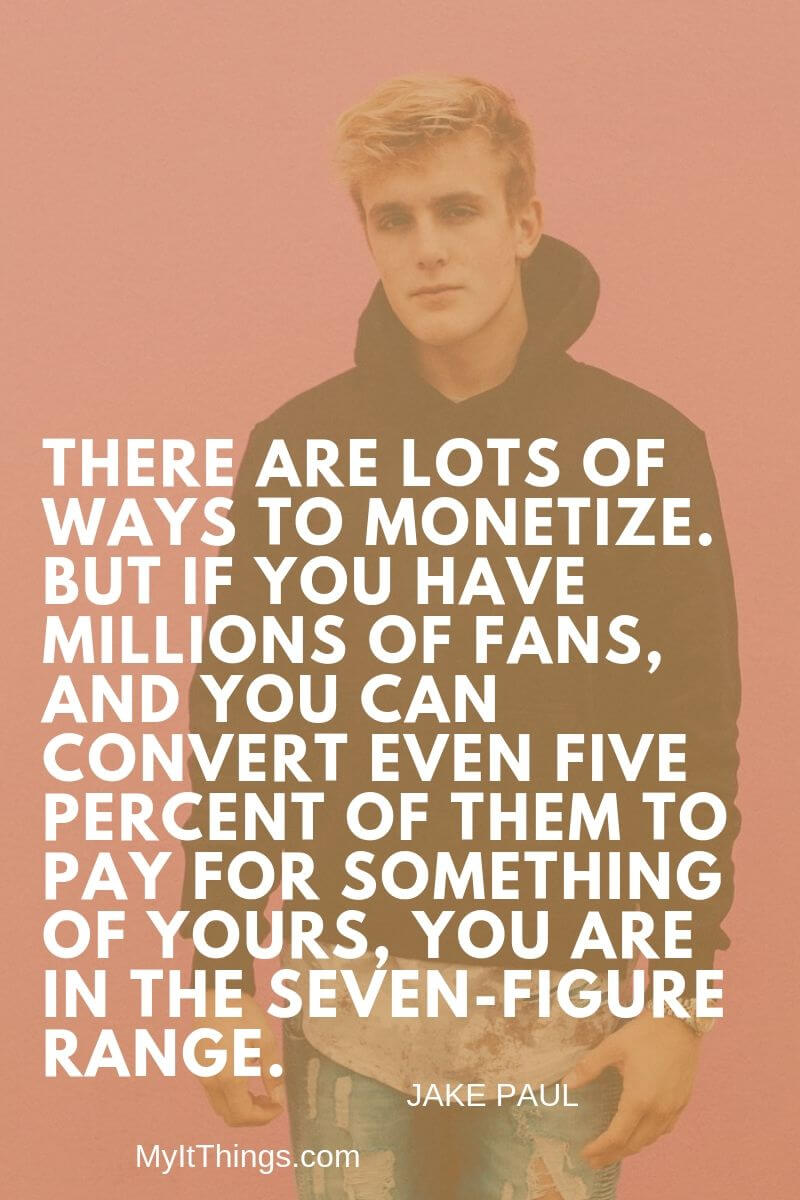 There are lots of ways to monetize. But if you have millions of fans, and you can convert even five percent of them to pay for something of yours, you are in the seven-figure range. ~Jake Paul 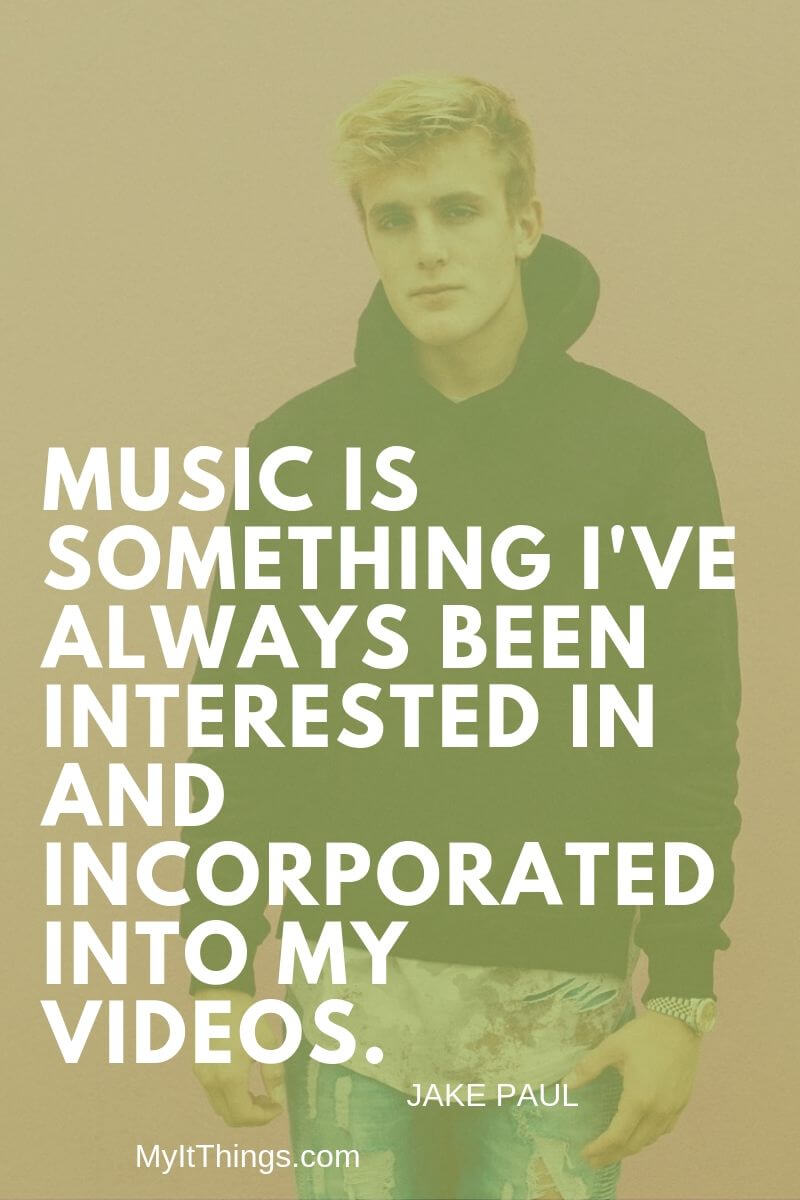 Music is something I’ve always been interested in and incorporated into my videos. ~Jake Paul 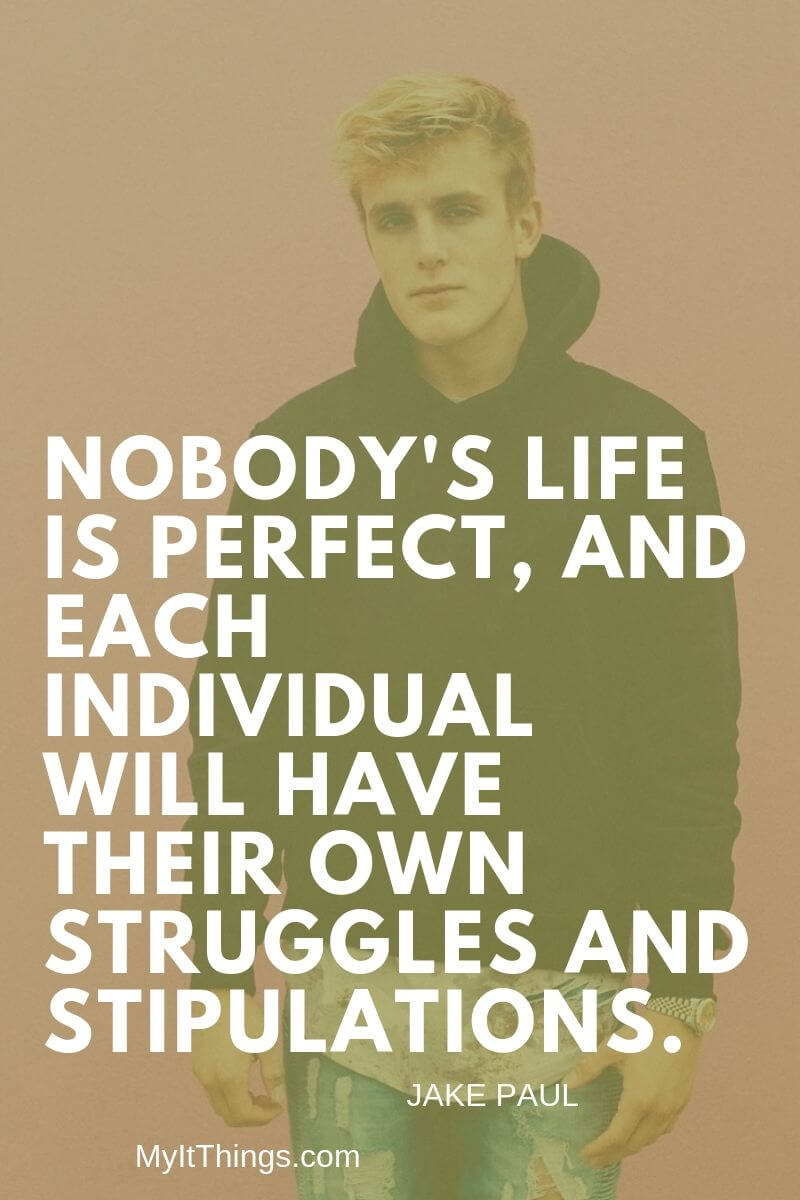 Nobody’s life is perfect, and each individual will have their own struggles and stipulations. ~Jake Paul 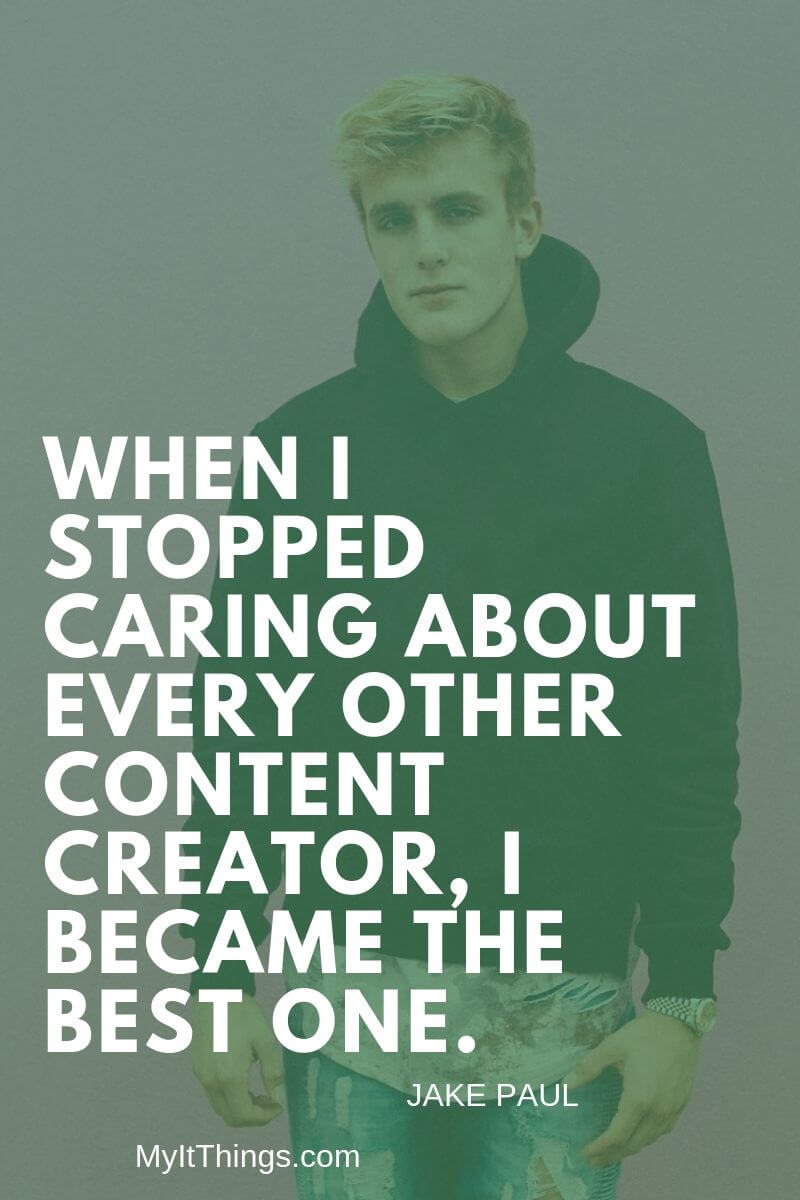 When I stopped caring about every other content creator, I became the best one. ~Jake Paul