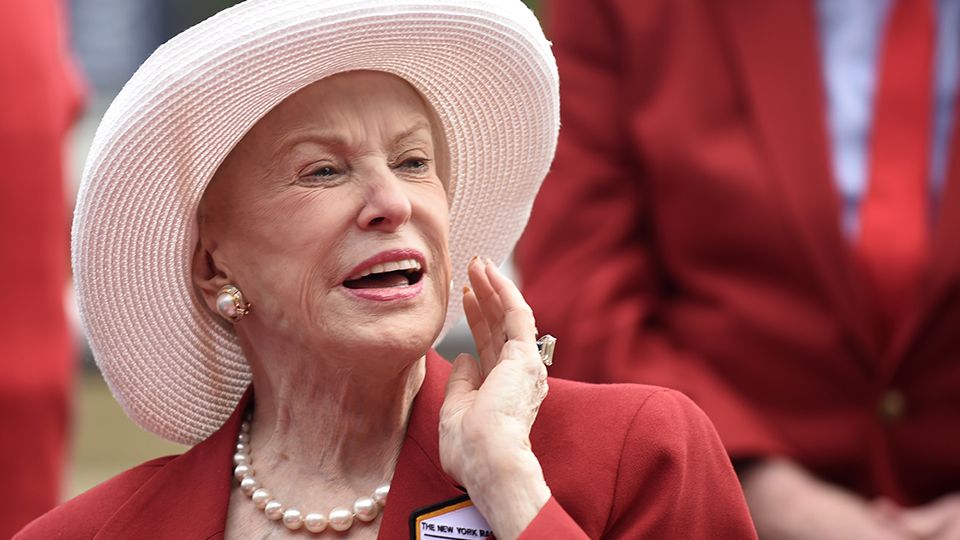 Marylou Whitney was an American socialite and philanthropist. She was known as the social queen of the Saratoga Race Course. Marylou Whitney net worth before her death is estimated to be around $200 million.

Whitney was born on December 24, 1925, in Kansas City, Missouri. Her father was a go-getter accountant who attended law school together with U.S. President Harry Truman. Marylou went to Southwest High School and then attended the University of Iowa, but had to return home at the age of 19 to help the family when her dad died. After graduating, she got a job as a wartime radio disc jockey, creating a hit show called “Private Smiles”.

Regarding her personal life, Whitney first married Frank Hosford in 1948. Together they had four children named Marion Louise, Frank, Herny and Heather. After their divorce, she married C. V. Whitney in 1958. Together they had one daughter named Cornelia. In 1992, C. V. Whitney died leaving her an estate estimated worth of $100 million. In 1997, she married John Hendrickson, a 32-year-old tennis champion. Hendrickson proposed to Marylou in Buckingham Palace.

The Whitney family were a major force in ‘Thoroughbred horse racing’ and had more stake winners than any other family in the history of racing in the United States. After her husband death, she put a lot of effort to buy the “Whitney mares” that had been the backbone of the family’s breeding stock. Between 2000 and 2019, Marylou Whitney Stables earned nine graded stakes victories and campaigned more than 190 winners.

The Whitney family were very rich and powerful. They had many residences but the one that was very close to Marylou was Cady Hill, a 1951 manor with 21 rooms on 135 acres in Saratoga Springs.

Apart from horse racing, Marylou was known for her charitable events too. She was the largest private donor to the 1980 Olympic Winter Games held in Lake Placid. In 2015, Marylou and her third husband John Hendrickson donated the cost to build Centennial Park in Saratoga Springs as a gift to the city for its 100th anniversary.