Home Net Worth Paul Bernon Net Worth: How Rich is Bethenny Frankel’s Boyfriend? 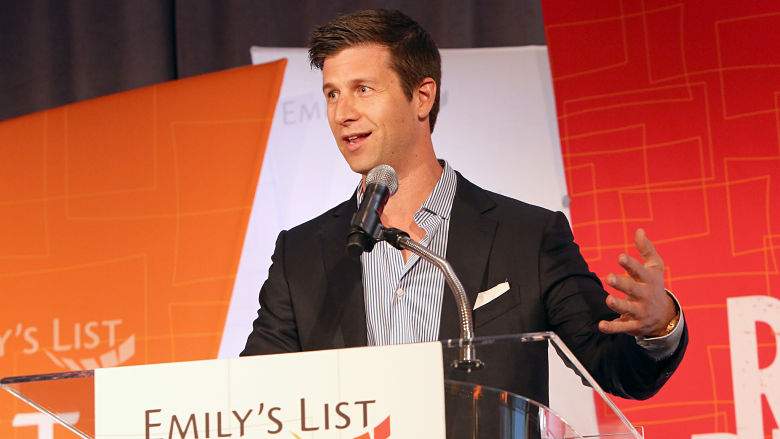 Paul Bernon is an American film producer and real estate businessman. He is known to people as the boyfriend of television star Bethenny Frankel. As of 2019, Paul Bernon net worth is estimated to be $7 million.

Unfortunately, we don’t have much information about his early life and family details. What we know is that he received his Bachelor of Arts degree in film studies from Boston University. He also went to New York University where he graduated with a Masters Degree in Real Estate.

According to his LinkedIn profile, Bernon is the founder and partner of a production company called “Burn Later Productions”. He has produced films such as Drinking Buddies and Best Kept Secret. He first started his producing career with the Joe Swanberg in 2013. His latest movies are A Kid Like Jake and Hearts Beat Loud.

In addition to that, Paul is a board member and founding chair of the Creative Council at EMILY’s List, a political action committee focused on electing pro-choice Democratic Women.

Paul and Bethenny were seen for the first time together in public in November 2018. She was later spotted kissing Bernon in near Boston College where she grasped his face with her left hands as he leaned in for a smooch.

During Bethenny’s hard time, Paul was on her side. He has been the support for Bethenny and his presence in the court meant a lot for Bethenny.