Home Net Worth Mitch Petrus Net Worth: How Rich was the NFL Player Actually? 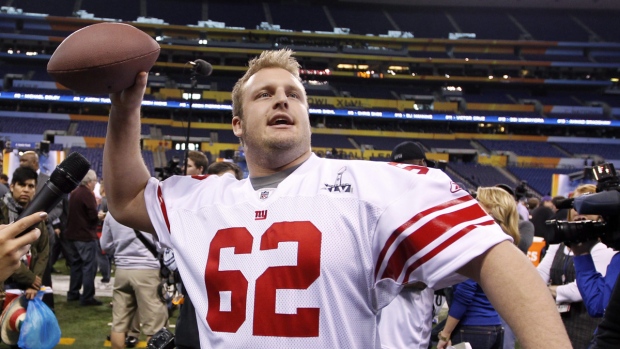 Mitch Petrus was an American football guard. He played with the teams like New York Giants, New England Patriots, and Tennessee Titans during his time at NFL. Mitch Petrus net worth before his death is estimated to be $1.5 million.

Born on May 11, 1987, in Carlisle, Arkansas, Petrus attended Carlisle High School, where he started playing football. He then went to the University of Arkansas as a walk-on fullback but was moved to an offensive guard before the 2007 season. In 2007, he was named to the All-SEC second team and was named All-SEC first team in 2009. He graduated with a degree in agricultural economics.

Petrus was drafted by New York Giants in the fifth round of the 2010 NFL Draft. In his first season, he played in 17 regular-season games with three starts. In 2011 season he appeared in all 2011 postseason game, including the Super Bowl XLVI victory over New England Patriots.

On December 6, 2012, he was claimed off waivers by the Tennessee Titans. He played only 2 games with the Titans in 2012 season. On March 12, 2013, he was waived by the Titans and after that, he did not sign with another NFL team.

On July 18, 2019, at 10:45 pm, Petrus died after working outside at his family shop in Arkansas. He was reportedly feeling unwell and was taken to Baptist Health Medical Center. He died due to heatstroke. He was 32 years old.