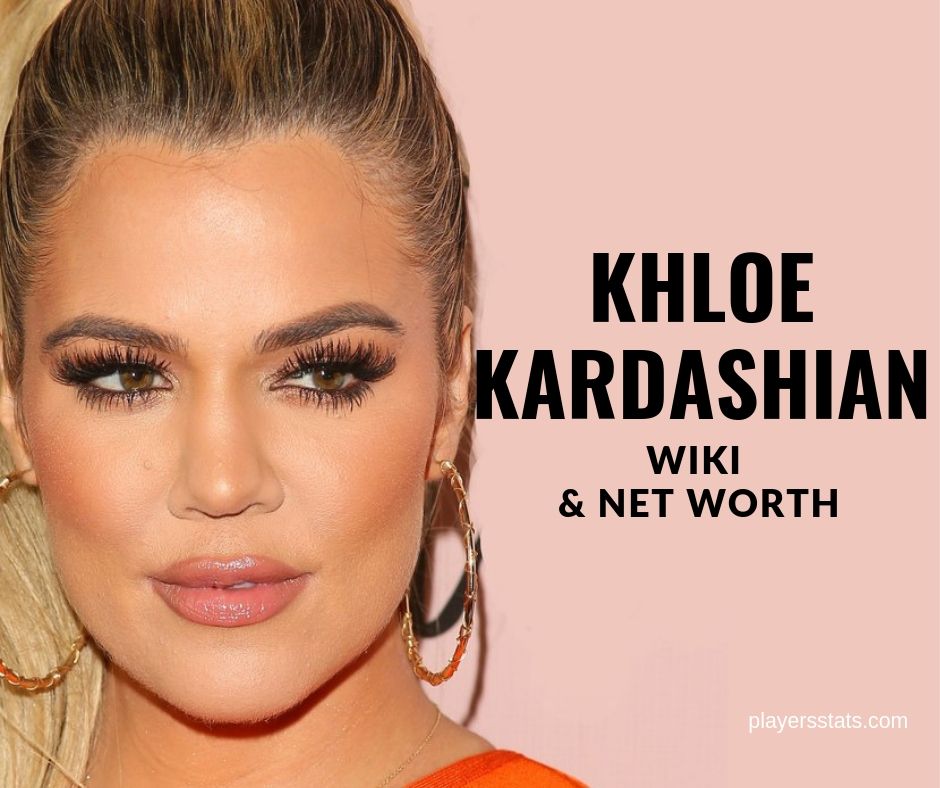 ♡ This summer I have been focused on ME. Me from within. Mind. Body. Soul. ♡ #focused #peace #strength

Khloe Kardashian’s rise to fame like all their family members was an unconventional one following the sextape of her sister Kim in 2006. The year after, the whole family started one of the longest reality TV shows, Keeping Up with the Kardashians.

She has been involved in two scandalous relationships as his former husband Lamar Odom overdosed on drugs and was in a coma and with her baby daddy Tristan Thompson who was involved in various cheating scandals. She did not put her family’s fame to waste as she opened her own product lines most focusing on fitness and is currently worth $40M.

Khloe is another member of the rich and famous Kardashian-Jenner clan. She, Kourtney and Kim all studied in a private, Roman Catholic all-girls school. But after her two sisters graduated, she convinced her mother that it would be best for her to be home-schooled since she did not have many friends and was often bullied because of her size.

Much of her fame can be attributed to her stint in KUWTK, two spin-off series with her sister Kourtney, but at best, she was talked about because of her two failed romances. But beyond these, she has made a name for herself apart from being just another Kardashian. She owns various product lines in the fitness industry, has his own fitness show and is a full-time mother to daughter True. 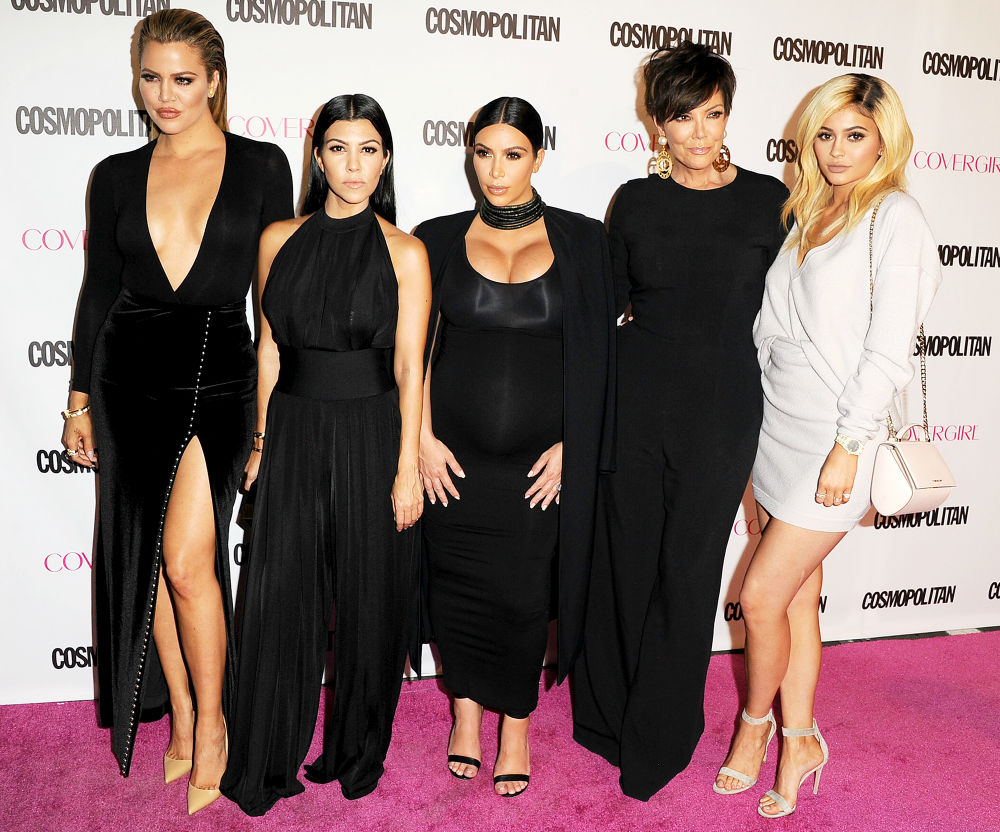 Khloe Kardashian was born on June 27,1984. She is the third child of famous and rich lawyer Robert Kardashian and former flight stewardess Kris Jenner.

She has three other siblings from this marriage: Kourtney, Kim and Rob. When her parents divorced in 1991, her mother married former Olympic gold medalist and actor Bruce Jenner (now Caitlyn). From this marriage, she gained two maternal half-sisters, Kylie and Kendall Jenner and three step-brothers from Bruce’s first marriage, Burt, Brandon and Brody. She was still just a teenager when Bruce Jenner came into their lives and that is why among the Kardashian siblings, she had been the closest to him. When Bruce came out as Caitlyn, she and Kylie were the first ones to reach out to him.

She married former NBA superstar center Lamar Odom of the LA Lakers. Her marriage was as publicized as their divorce, though. In 2013, speculations of an impending divorce surfaced the net when Khloe filed that her maiden name be restored. These speculations were confirmed when she filed for a divorce a year after and in 2015, both parties signed the papers. However, Khloe retracted her divorce complaint when Lamar was in coma for drug overdose in 2015. She told the public that she was still technically his wife and that he needed him the most at that difficult time. When Lamar recovered, he granted her freedom and finalized the divorce in 2016.

A few months after her divorce with ex-husband Lamar, she dated another NBA center, Tristan Thompson of the Cleveland Cavaliers. Their relationship became on and off in between 2017-2018 when cheating scandals surfaced the net involving Tristan and various women in various occasions. Their daughter True was born in 2017 and they got back together briefly but when the news broke out that Tristan cheated on her again for Kylie’s best friend, Jordyn Woods, Khloe finally called it quits. 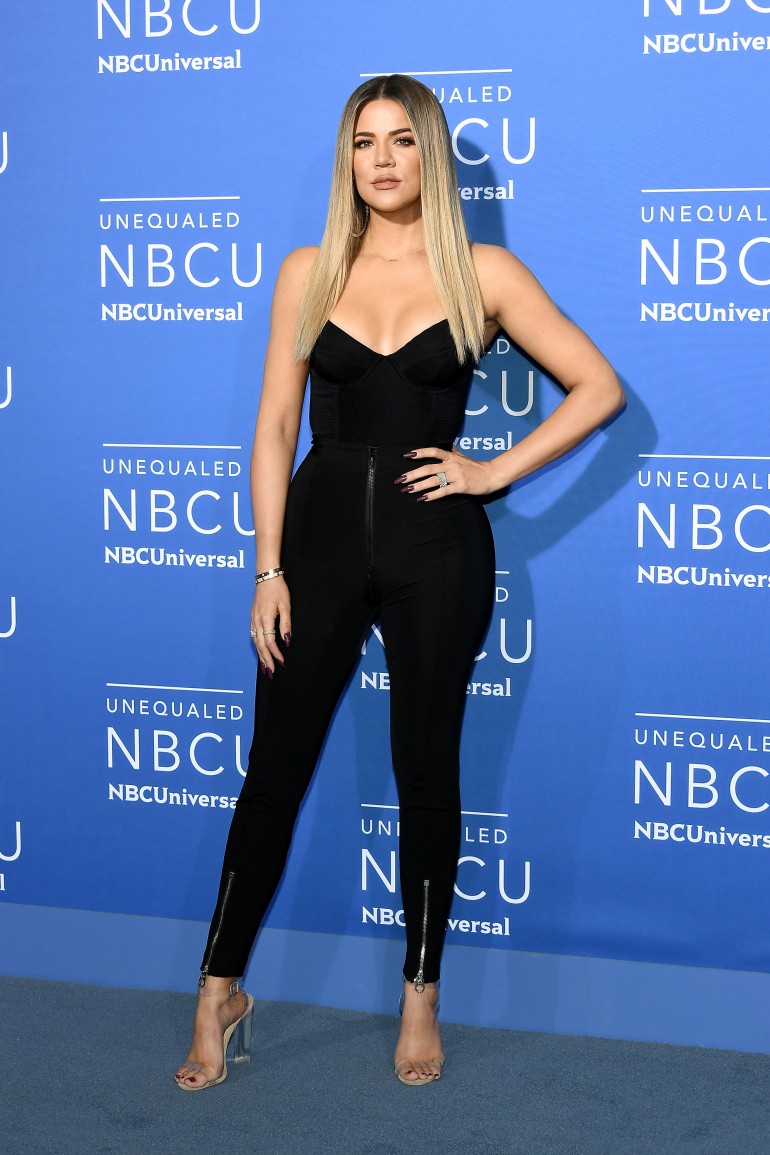 Her career like the rest of her family, started in 2007 when E! Entertainment signed them for a reality TV show called Keeping Up with the Kardashians. As the show proved to be a huge success, they created spin-offs for the members of the family.

She appeared in her own spin-off series such as Khloe and Lamar in 2011, Kourtney and Khloe take Miami in 2008 and Kourtney and Khloe take The Hamptons in 2009. Along with these, she and her sisters expanded their fame and wealth when they opened up their first store featuring their own clothing line called DASH which was based in Miami.

Aside from her regular reality TV appearances, she also co-hosted an entertainment program called Top 40 Mainstream along with Terrence J. Her road to fitness was highly documented in KUWTK that in 2016, she launched her own fitness show on YouTube called Revenge Body.

In 2009-2010, she, Kim and Kourtney were part of the product campaign for Idol White, a teeth whitening pen, a clothing line for Bebe, another Kardashian clothing line called K-Dash and tanning products called Kardashian Glamour Tan.

She also started her own radio show titled Kloe Kardashian Odom, published two books along with sisters Kourtney and Kim titled Dollhouse (2011) and Kardashian Konfidential (2012), respectively. She even co-hosted with Mario Lopez in the third season of the X-Factor and appeared in various acting stints in the hit series 90210, Law and Order and The Celebrity Apprentice.

She started her own fitness clothing company called The Good American in 2016. She also collaborated with Kylie Cosmetics and launched three matte lipsticks in a series called In Love with KoKo and Becca Cosmetics.

How did Khloe Kardashian make money?

How much does Khloe Kardashian make in a day?

Houses and cars of Khloe Kardashian

After giving birth to daughter True in Cleveland, she came back to LA and purchased her six-bedroom and eight-bathroom Calabasas home which was the former house of Justin Bieber. It has six fireplaces, four wine cellars, two garages, an infinity pool and spa. She also briefly co-owned a house in Ohio with her baby daddy Tristan Thompson. It was a five-bedroom, eight-bathroom house. No information of this property being sold or listed has surfaced.

As for her cars, Khloe owns a Range Rover, a Rolls-Royce Wraith and Phantom Drophead Coupe, Mercedes Benz G-Wagon, and a Cadillac Escalade.

Love yourself without measure.

Having been bullied as fat growing up, Khloe said that she built on these taunting when she decided to love her body more through fitness. She said that, she became a more productive, confident and loving individual when she loved her body and according to her, this has proved to be a winning wisdom.

Keep those who are loyal and let go of the fakes.

After the tumultuous cheating scandal she was dragged into because Tristan Thompson couldn’t keep his hands to himself, KoKo has in the best position to talk about loyalty. On her official statement following her breakup with Tristan she said, loyalty is the most important thing in the world and that after this, she will be more careful about who stays in her life but she has to move on, pick herself up and continue hustling.

At present, Khloe’s life is revolving on her fitness company and being a full-time mother to True. While she is still active in Keeping Up with the Kardashians, she has made a decision to not include her daughter in the limelight in comparison with Kourtney and Kim’s kids. She has been an active funder of the Los Angeles Children’s Hospital along with Kendall and Kylie and has started working with a charity for the victims of the Armenian Genocide which she and Kim started in 2016. 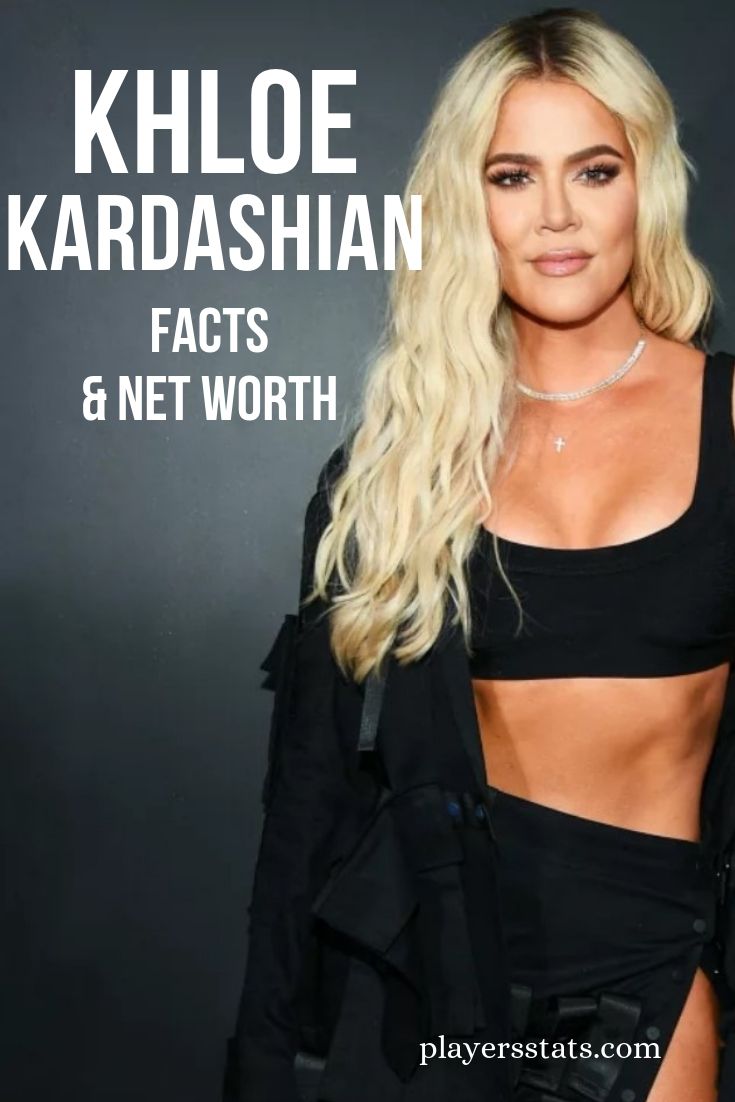