Bill is the founder of Willow Creek Community Church in Illinois. He was born in Kalamazoo, Michigan and has been ministering since 1975.

He is a graduate in Bible studies and was later awarded an honorary doctorate of Divinity by Trinity Evangelical Divinity School.

Following the success of his church, Hybels has established the Willow Creek Association, an organization of like-minded churches across the nation.

He also formed the Global Leadership Summit, which is more focused on training and developing ministers for his church.

In 2018, Hybels was dogged with controversy over sexual misconduct allegations by former members of his congregation. Initial investigations found no misconduct on his part, and he continued to serve as chairman.

Following more allegations of misconduct, independent investigations were conducted by the board, and these were found to be credible.

Most of the pastors and board members resigned leading the church to reorganize. A new committee has since taken over, and the church is under the leadership of pastors Heather Larson and Steve Carter. 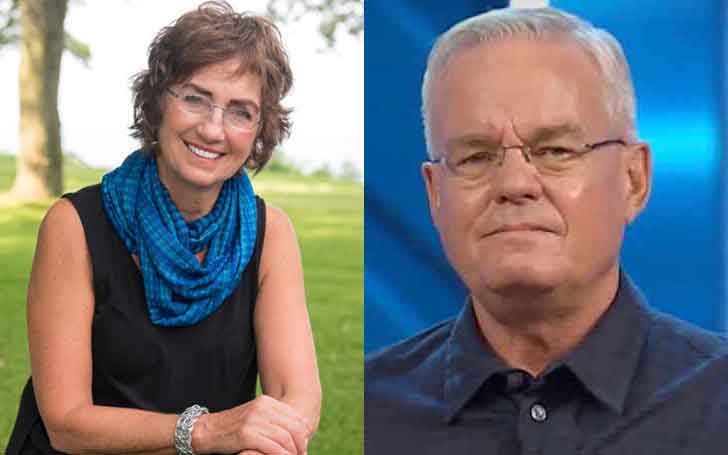 Bill is married to Lynne and together they have two children, a daughter Shauna Niequist and a son Toddy Hybels.

Lynne works alongside her husband, supporting him with church activities and co-writing some of his books.

His daughter Shauna is an accomplished author and blogger. She has also served as a pastor in her father’s church.

Her husband Aaron also served as a Co-Ed pastor at the Willow Creek Community Church but has since resigned.

Hybels is estimated to have a net worth of $39 million. Most of this wealth has come as a result of his earnings from the ministry. Willow Creek Church is one of the biggest in the country, with an average attendance of 24,000 every week.

His salary as a pastor was reported to be $95,000 annually, with allowances for his car and house amounting to a similar amount. Willow Creek Community Church is one of the biggest in the country with a staff of over 400 and a budget of $77 million.

Apart from his evangelical work, Bill is also an accomplished author having written and contributed to over 20 books over the past two decades.

Of his books, ‘’The Power of a Whisper: Hearing God, Having the Guts to Respond’’ and ‘’Fit to Be Tied: Making Marriage Last a Lifetime’’ which he co-wrote with his wife have sold millions of copies worldwide.

He also served as a spiritual advisor for former President Bill Clinton and does speaking engagements from time to time where he makes a considerable income.

A private jet and luxury yacht are also part of Bill’s possessions adding to his total net worth.

Following the sexual misconduct allegations published in various media, Bill’s family has vigorously defended his character and have stuck by him all through.