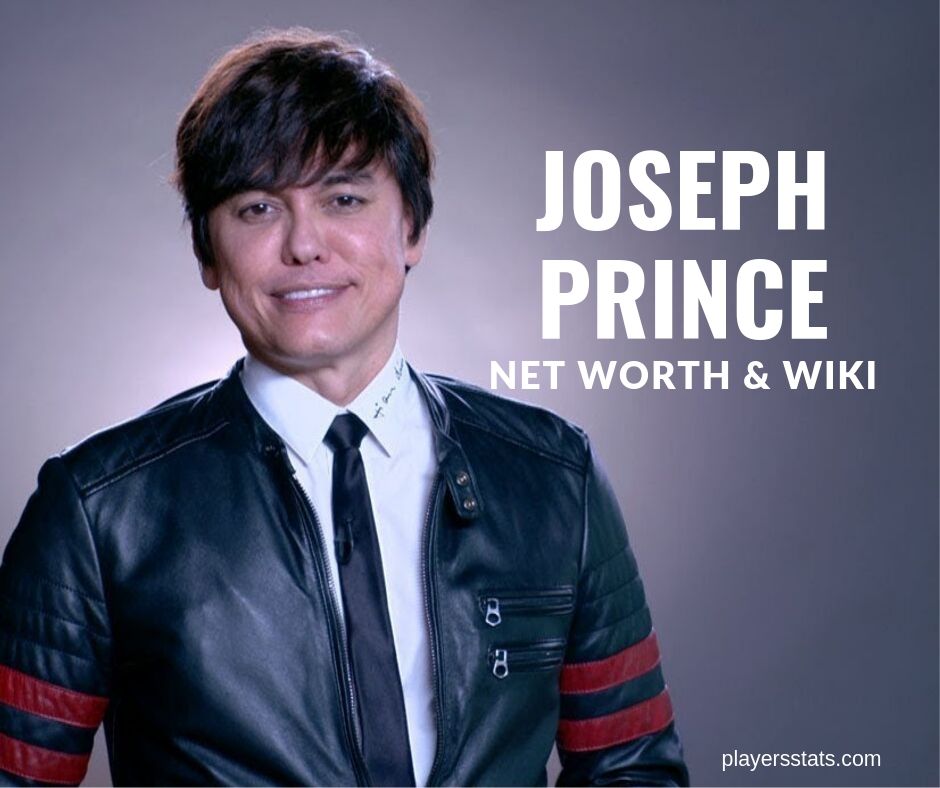 Joseph is the co-founder and head pastor of New Creation Church in Singapore. He was born in Singapore but spent most of his youth in Malaysia. Before becoming pastor, Joseph was an IT consultant having studied it while at school.

In 1983, he and his friends started the New Creation Church in response to the congregations’ pleas for more engaging and interactive preaching.

In 1990, Joseph was promoted to the senior pastor and left his IT job to work full time for the church. Since his appointment, the church has amassed a tremendous global following due to his engaging and motivational reaching.

Currently, he preaches across different countries in the world and also enjoys a viewership of millions in over 150 countries. He heads the Joseph Prince Ministries Inc., a nonprofit, that preaches inspiration and the importance of being closer to God.

He officially changed his name upon turning 17, to better fit in the corporate world. 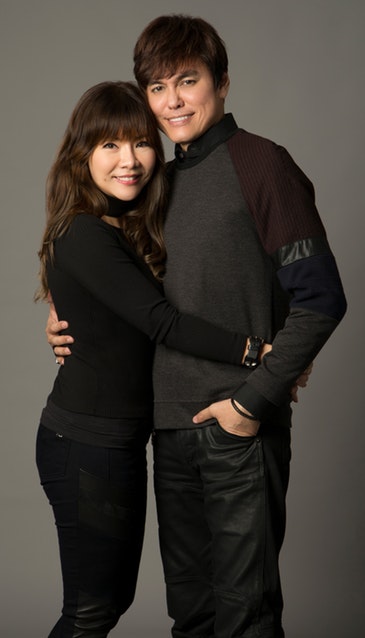 Joseph is married to Wendy, and they have two children, a daughter named Jessica and a son Justin. Wendy is a stay at home mom but also offers counsel to the congregation of her husband’s church.

Joseph’s father was a Sikh Priest, and this contributed immensely to his interest in religion. In interviews, Joseph often speaks of the religious upbringing that he had when growing up and credits his parents for instilling these values in him.

Joseph is estimated to have a net worth of 5 million dollars. The majority of his wealth is a result of his pastoral work.

He earns a reported $560,000 annually due to his various speaking engagements and preaching. He is great friends with the world’s leading evangelists such as Joel Osteen and has been invited to preach at sermons around the globe.

Destined to Reign, a television program by Joseph is shown across 150 countries and also available to stream online.
Two of his books, Unmerited Favor and Destined to Reign: The secret of effortless success, have become bestsellers according to various Christian websites.

In total, he has published 15 books that enjoy a worldwide distribution and sell millions of copies.

Joseph’s earnings also come from his attendance as a keynote speaker at conferences across the world, such as the Hope Conference in Johannesburg.

There has been controversy about Joseph’s earnings. Many publications claim that he is overpaid for his services to the church. An official statement released by his home church denied these claims and stated that Joseph had not received a salary since 2009.

Joseph is known for his charisma and often features in the top 10 lists of the wealthiest pastors from time to time. He dedicates most of his time to his family, and they are often seen together whenever he is not working.