Home Net Worth Jabbawockeez Net Worth: How Rich are the Dance Crew Actually? 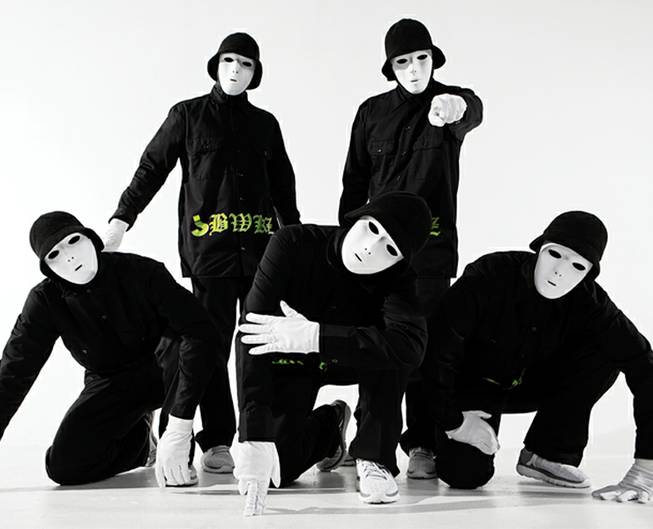 The Jabbawockeez is an American hip-hop and trap dance crew. The group got global recognition and opportunities after they became the winners of the first season of America’s Best Dance Crew in 2008. As of 2019, Jabbawockeez net worth is estimated to be $25 million.

The group has had different members in the past but currently, it includes Kevin “Kb” Brewer, Joe “Punkee” Larot, Jeff “Phi” Nguyen, and Rynan”Kid Rainen” Paguio.

Initially, they had started with three members Phil Tayag, Kevin, and Joe with the name called Three Muskee based in California.

The group established its mission to express the art of freestyle dancing. They had been active with their performances since 2003 and at one time even had a big team of 11 members. In 2007, they competed in America’s Got Talent but were unsuccessful to move forward.

Later the next year, they got selected to be a part of America’s Best Dance Crew. Here, Jabbawockeez would get a major breakthrough as they would be the winners of the show also taking home $100,000. This win brought a whole new level of recognition for them and opportunities would start to flood for them.

Soon, they were to appear in the commercials of big companies such as Pepsi, Ford, and Gatorade where they showcased their talent in the process. Moreover, they have performed in important parts of globally popular shows such as So You Think You Can Dance, The Ellen DeGeneres Show, and Live with Regis and Kelly.

Moreover, as their popularity grew, Jackwockeez would even establish their own clothing line. They were also a part of Shake It Up, a Disney Channel Comedy Show. For their work, they have been recognized several times.

They won the Favorite Reality TV Star award during the 2008 AXA (Asian Excellence Awards). They also can be satisfied with being the very first dance crew to be awarded the Living Legend of Hip Hop Award from Hip Hop International, which is a very prestigious award they won in 2012. The very next year, they also got the title of Lifetime Achievement Award from the Set It Off Competition 2013.