Home Net Worth Tom MacDonald Net Worth: How Much is the Rapper Worth? 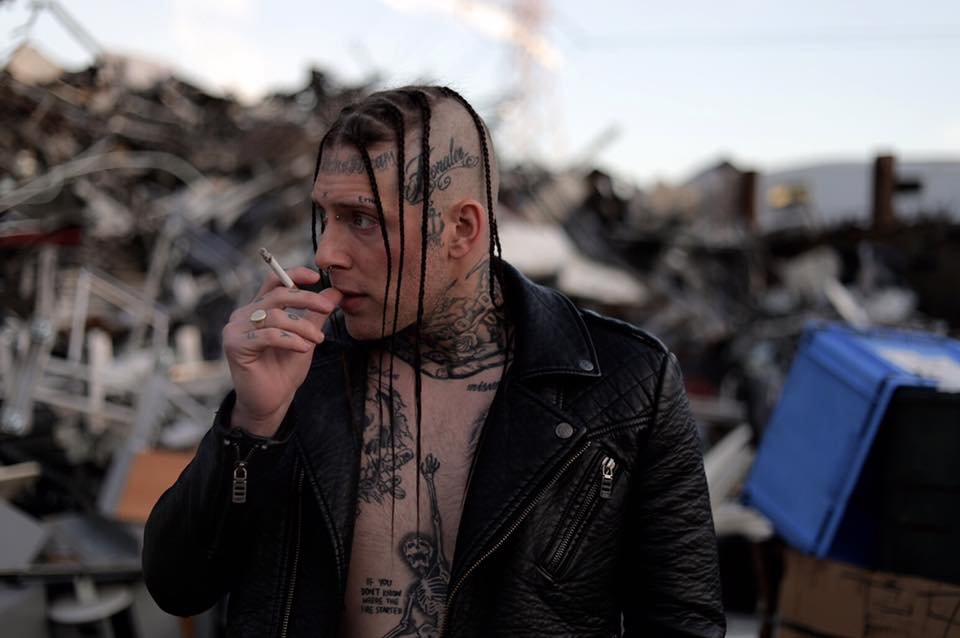 Tom MacDonald is a Canadian rapper best known for his hit song “Helluvit” which he released in January 2018. As of 2019, Tom MacDonald net worth is estimated to be around $700,000.

Tom was born on September 21, 1988, which makes him currently 30 years of age. He was born in Vancouver, Canada but currently reside in Los Angeles, California.

MacDonald started his rapping career in 2009. He is known for working in a musical genre like Hip Hop, Conscious rap, and alternative hip-hop. Back in 2009 to 2013, Tom was still discovering to be a rapper and trying to understand what type of genre to fall into but he is now a legitimate rapper who likes to bash to current mumble rappers.

His first YouTube video was “Tom MacDonald- Wannabe (Official video)” which he posted in May 2014. The same year he posted another song titled “Tom MacDonald- ‘Dear Rappers’”. The song went on to receive more than 500,000 views on YouTube.

Recently he has been in a feud with rapper Mac Lethal. He has also released a diss song titled “Mac Lethal Sucks”. The video has received more than 1.7 million views in just 5 days. Check the video below: