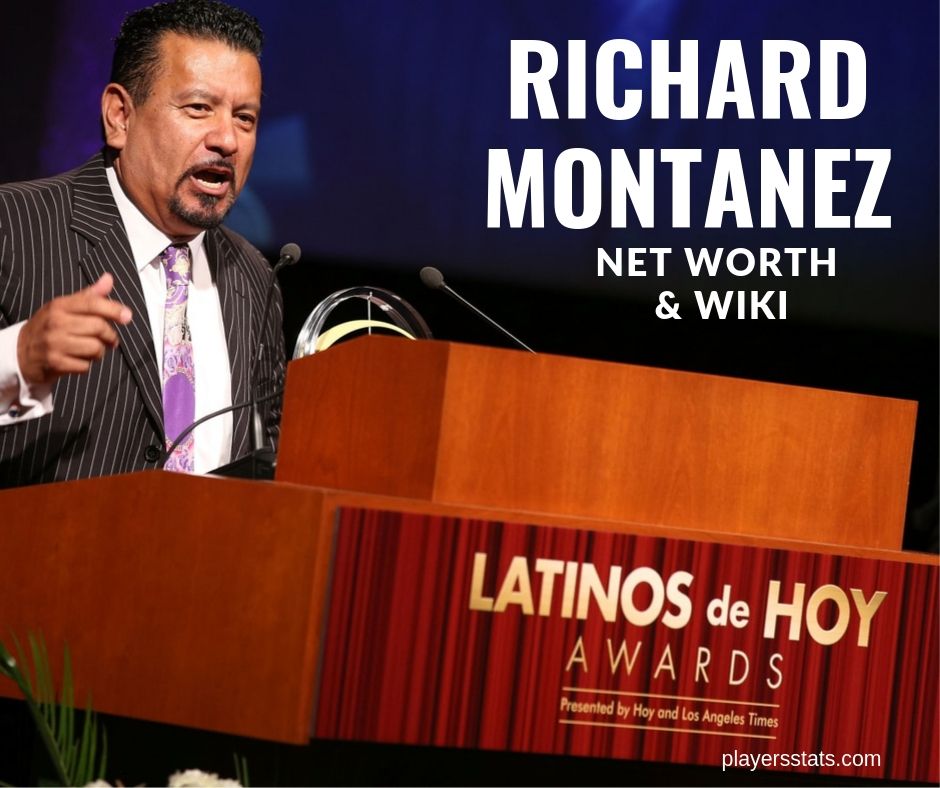 Richard grew up in Guasti, California, with his parents and ten siblings. The family emigrated from Mexico seeking a better future in America.

Given his family’s modest income, Richard was unable to attend school and was forced to do odd jobs to make ends meet.

He joined Frito-Lay, a member company of Pepsico, as a janitor in the year 1976. While working there, he often spent time learning about the company products and how the machines operated.

From his observations, he noted that the company lacked any products targeting the Latino market, and it was there that his big break came. A machine had broken down, and Richard took some of the Cheetos home to try out a blend more suited for the Latino market.

After successful testing with his family, he finally decided to share the idea with the company’s top executives. Following an impressive presentation and trial in the market, Cheetos flamin hot brand was launched and became a global success in 1992.

Since that time, Richard serves as the vice president of multicultural sales for PepsiCo America.

Richard has appeared in many magazines and TV shows, where he openly talks about his journey to the top to motivate others.

He has also been a speaker at the United Nations and has been a guest at the White House several times. His most notable visit was during the welcoming of Pope Benedict XVI by President George W. Bush. 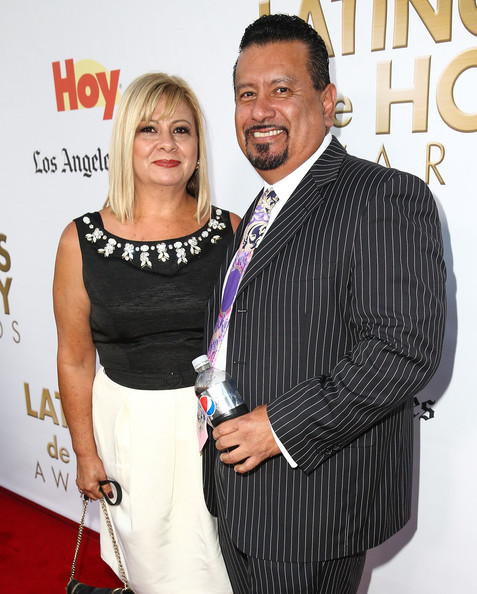 Richard is married to Judy Montanez, and the couple has been together for over thirty years. In his interviews, he credits her for his success as the person who helped him prepare the presentation. Together, they have three children and four grandchildren.

Richard has an estimated net worth of $14.5 million. He has accumulated his wealth as an executive of PepsiCo, following his thirty-five years of service to the company.

He also works as a consultant for other companies such as Taco Bell, providing marketing guidance for their Latino promotions.

In 2013, Richard wrote and published a book ‘’A Boy, A Burrito and A Cookie: From Janitor to Executive’’ that has sold thousands of copies across the country.

The book has also been picked up by Fox Pictures, who is working on a biopic named Flamin’ Hot. Among those working on the film is Eva Longoria, who will direct the movie.

He also guest lectures at his local university for MBA classes, a gig that adds to his yearly revenue. He tours the country extensively to give keynote addresses on motivation and perseverance.

Richard and his wife live in Rancho Cucamonga, the same area he grew up in. He is well celebrated amongst the community for his charitable works.

As a family, they run the One Lite foundation, which provides scholarships and donations to the underprivileged. Other organizations he supports are Kits for Kids and Feed the Children.