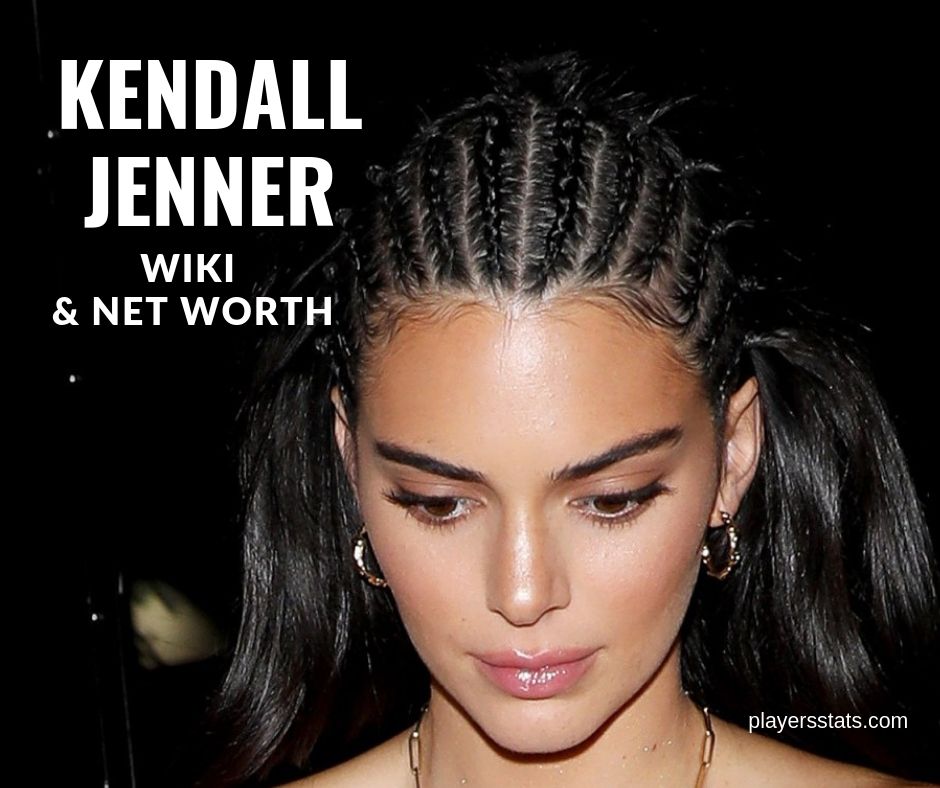 Unlike her Kardashian sisters whose lives are well documented through Keeping Up with the Kardashians, Kendall went lowkey with her public life and had a lie-low in her appearances in her family’s reality TV show. Instead, she pursued her career as a professional model and studied in New York and in Europe to harness her craft. She has a net worth of $40M.

Kendall is the sister of youngest billionaire, Kylie Jenner. Kendall started modelling as early as 14. She and Kylie both attended the Sierra Canyon High School but were also both homeschooled after the eighth-grade.

At present, she has an individual net worth of $40M, thanks to her massive success in her chosen career path. 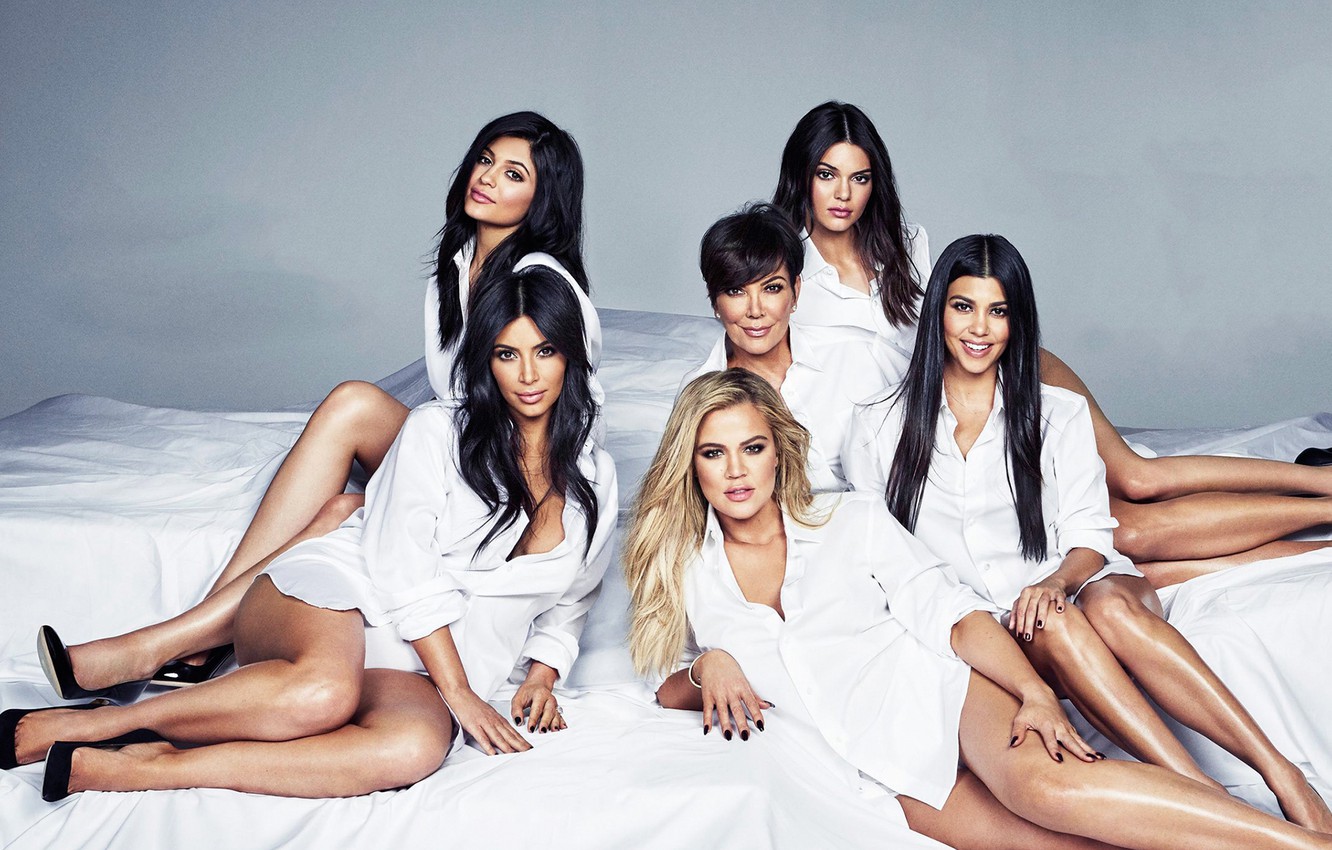 Kendall Nicole Jenner was born on November 3, 1995 to parents Bruce Jenner and Kris Jenner. Both of her parents are practically rich and famous with her dad being a former Olympic gold medalist and actor while her mom is the matriarch of the Kardashian empire after her divorce with equally rich and famous lawyer, Robert Kardashian. In total, she has eight siblings; a younger sister with her parents’ marriage, Kylie; three paternal half-brothers, Burt, Brandon and Brody; four maternal half-siblings, Kourtney, Kim, Khloe and Rob.

When her father came out as Caitlyn, she was the last of the Jenner-Kardashians to talk to him. The clout between her and her dad went on for four months but eventually reconciled during Kourtney’s birthday. 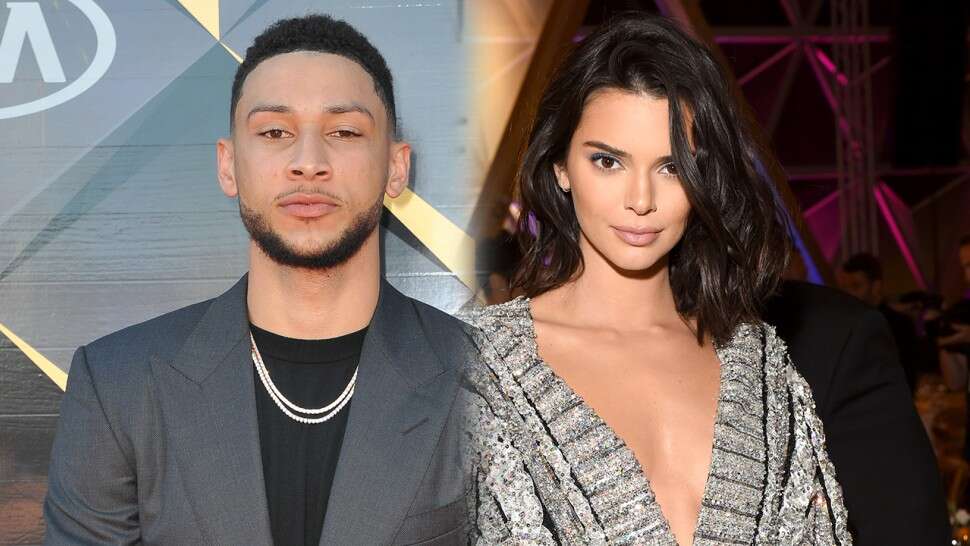 She is not yet married but her dating timeline is as raved about as her modelling career. She has been involved primarily with basketball players such as Blake Griffin of the LA Clippers then, who was practically way, way her senior, Jordan Clarkson when he was still with the LA Lakers and with superstar Ben Simmons of Philadelphia 76ers (which she moved in with in a LA pad). She was also briefly involved with One Direction member Harry Styles.

Her appearances in TV commenced when she was just 12 years old, thanks to her family’s own reality TV show on E!, the popular Keeping Up with the Kardashians. Kendall started her modelling career when she was only 14 after she and her sister Kylie was offered a clothing, skincare and lip gloss line by PacSun. After that, she was signed by Wilhelmina Models to model for Rocker Babes with a Twist, a teen clothing line by Forever 21.

When she was 17, she decided to limit her appearances in KUWTK to focus on her modelling career. She then took modelling classes in New York and Paris to become a professional model.

When she was 19, she was signed by The Society Management, a modelling agency based in New York. Two years later, she was also signed by the Elite Model Management in Paris. Since then, she has become more invested in modelling than in becoming TV actress. She has appeared in various fashion shows for Marc Jacobs, Estee Lauder, Dolce and Gabbana, Givenchy, Tommy Hilfiger, Fendi, Chanel, Ellie Saab, Vera Wang and Michael Kors, among others.

Her career’s highlight however, happened when she walked for the very sought-after Victoria’s Secret fashion show in 2017, which according to her was a dream come true. She has also ventured in businesses such as her shared cosmetic line with Kylie, and nail polish line.

How did Kendall Jenner make money?

How much does Kylie Jenner make in a day?

Houses and cars of Kylie Jenner 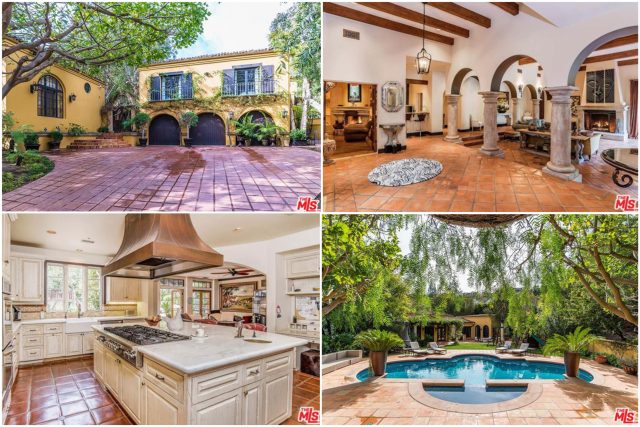 She briefly purchased a five-bedroom, six-bathroom home in 2016 in Hidden Hills but sold it after a year. Kendall then purchased another mansion in 2017 in the revered elite neighborhood of Mulholland Estates in Beverly Hills, California. It is a Spanish style five-bedroom and six-bathroom mansion with its own tennis court, playground, spa, infinity pool and wide fountained and hedged garden.

She also has a luxurious condo in Los Angeles, particularly in the elite Westwood area. In 2017, she and then boyfriend Ben Simmons moved in together for a year and rented a Beverly Hills mansion.

Kendall’s family has an obsession with cars and she is not an exception. Kendall has a particular love for vintage cars as she owns a 1969 Chevrolet Camaro, a 1965 red and 1972 silver Mustang, a 1985 Chevrolet Cheville convertible, a 1957 Chevrolet Corvette Stingray and a 1965 Cadillac ElDorado. Of course, she also has a Range Rover, Mercedes Benz Maybach, a Ferrari Italia and a Mercedes Benz G-class which she shares with Kylie.

You are not others’ expectations.

Kendall said that she knows she made a lot of eyebrows rise when she decided to pursue her modelling career instead of helping with the family business through KUWTK. But she also said that she did not pursue modelling out of rebellion or because she wanted to prove something. She said she went for it because it was something that she truly wanted to do.

Growing up in a famous clan was never easy for Kendall. She says that it was hard for her to get through all the bashing from other people. That is why she said that, “growing up, I used to tweet a lot, but every time I do, I get a lot of hateful remarks about me and my family. So early on, I realized the value of privacy in a very public life so I think we should all leave something private about our lives for us to have moments to actually enjoy life, reflect on it and master what we do best.”

Although Kendall chose the other way to fame which is not in reality TV, Kendall’s career is successful on its own. She has been nominated for 23 awards and has won 10 of them including the 2018 Revolve Awards for being Icon of the Year, three Teen Choice Awards, two Model of the Year Awards in 2014 and 2015 and the Fashion Icon of the Decade Award in 2017. She has also been an active funder of the Los Angeles Children’s Hospital since 2013. 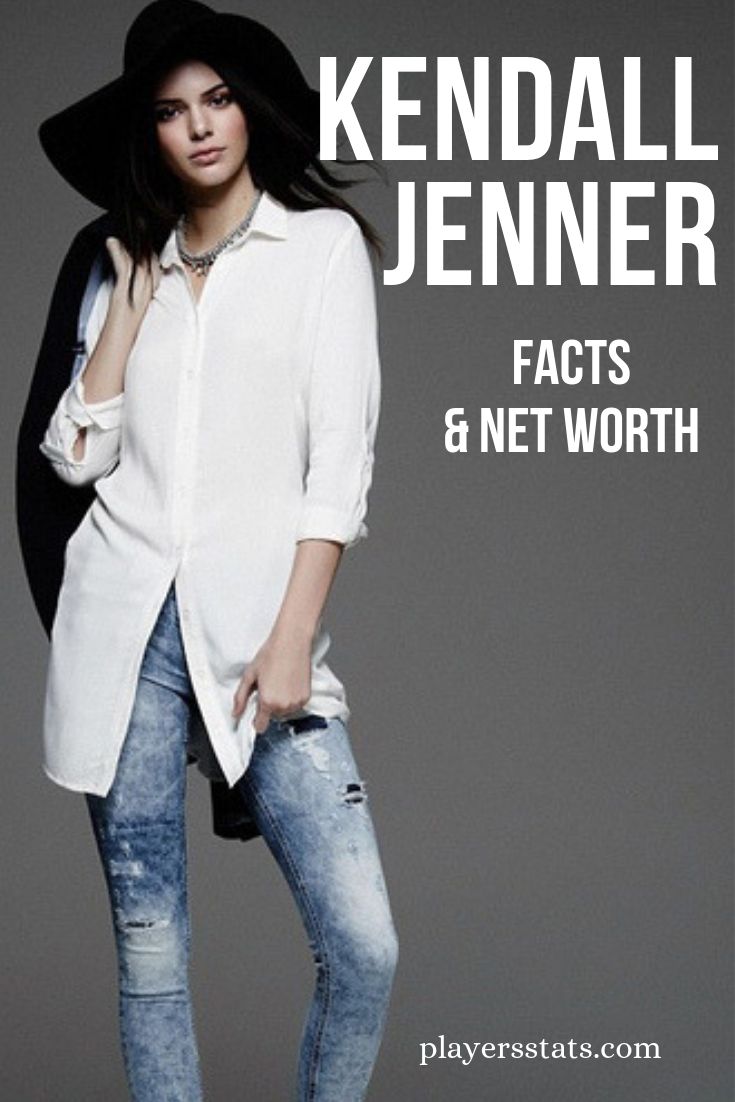