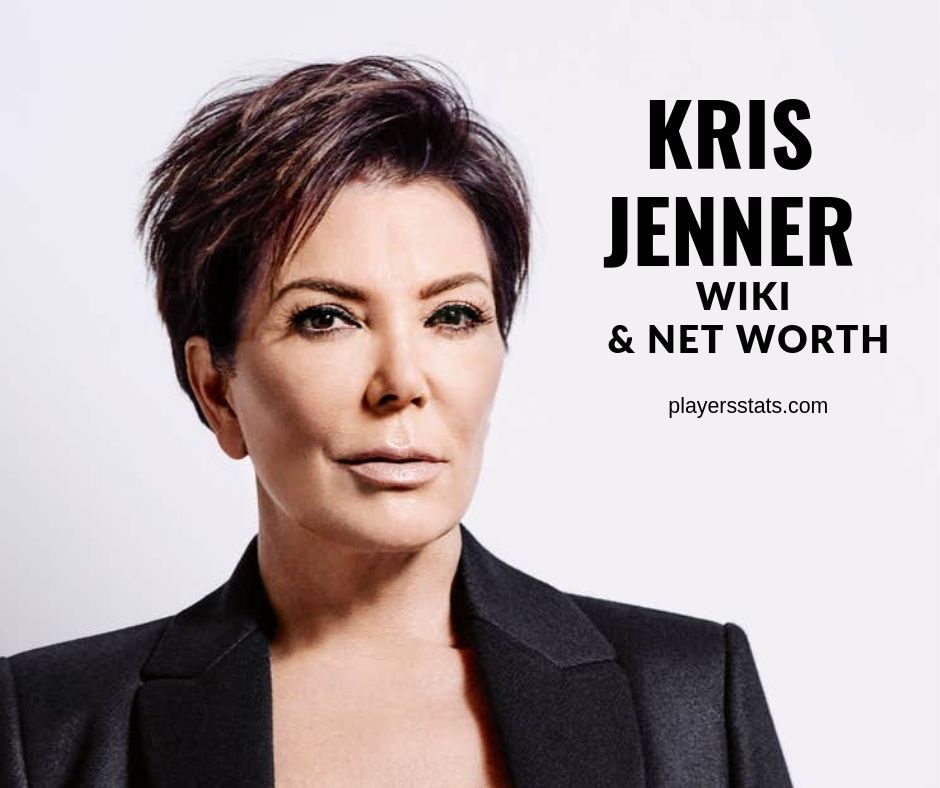 Kris Jenner is an American TV personality well known for her role in the E! hit series Keeping Up With the Kardashians. She has an estimated net worth of $90 million.

Kristen Mary Jenner was born in San Diego, California. She is the daughter of Mary Jo Shannon and Robert True Houghton an engineer by profession. She has a younger sister called Karen Houghton.

When her parents divorced in 1962, the mother moved Kris and her sister to Clairemont, California where she attended Longfellow Elementary School. She later attended Clairemont High School and graduated in 1973. 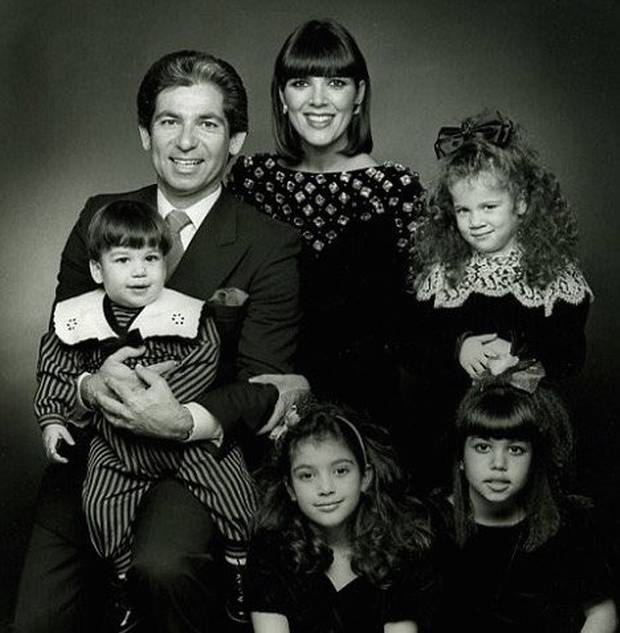 One month later, she married Bruce Jenner, (now Caitlyn Jenner). They have two daughters: Kendall Jenner (born 1995) and Kylie Jenner (born 1997). As a result, she became a step-mother to Bruce’s children from previous marriages: Burt, Casey, Brandon and Brody Jenner. They later got divorced in March 2015.

Since then she has been in a long-term relationship with Corey Gamble.

Kris runs her own production company called Jenner Communications based in LA. She also managed Kim’s career before the start of the reality show, Keeping Up With the Kardashians.

In 2004, she opened a children’s boutique called Smooch, with her eldest daughter, Kourtney. She met with Ryan Seacrest to pursue a reality tv show based on her family in 2007. The show was picked up for air by E! cable network where she was the executive producer. The series was based on the family’s professional and personal life and debuted in October 2007. It has since then gone on to become one of the longest-running TV shows of all time. It resulted into several spin-offs, Kourtney and Khloe Take Miami (2009), Kourtney and Kim Take New York (2011), Khloe and Lamar (2011), Rob & Chyna (2016) and Life of Kylie (2017).

Kris also hosted a pop culture, talk-show Kris (2013). The show aired on Fox station for a six-week trial run after which it wasn’t extended.

She has also appeared in popular shows such as Dancing with the Stars, America’s Next Top Model, I am Cait and Flip it Like Disick
She is the author of two books: An autobiography, Kris Jenner…And all Things Kardashian, and a cookbook titled ‘In the Kitchen with Kris: A Kollection of Kardashian-Jenner Family Favorites’.
She has been featured in music videos of popular music artists such as Ariana Grande’s song Thank U, Next and WhereIsTheLove? By The Black Eyed Peas.

She still handles the management of all her children to date.

Mother/Manager to the Kardashians and Jenners makes majority of her pay from a cut of earnings (she takes 10% management cut, according to Forbes) from daughters, Kourtney, Kim, Khloe and Kylie and also from her appearances on Keeping Up With the Kardashians which has been on air for 12 years and is entering the 16th season this fall.

She is credited for coming up with the pitching of the show and acting as executive producer. 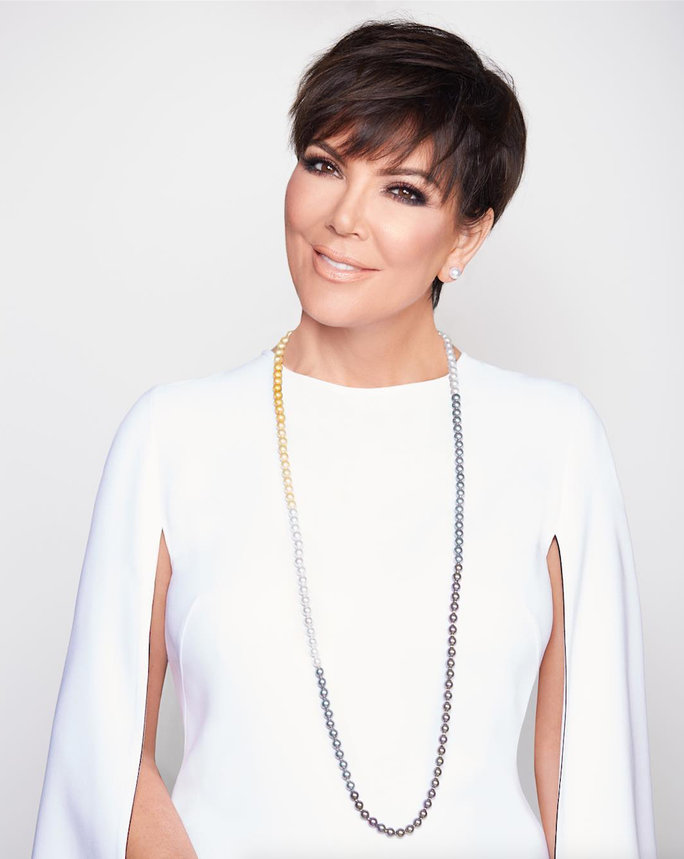 Family and Business can work.

She has managed to show the world that family and business can be mixed and become a profitable venture at that. She has carefully managed her daughters’ careers and made them a fortune in the process.

The family has managed to leverage their entire career on this. They were able to maneuver their way through pop culture and build a multi-million business empire based on their brand. Every crisis that has come their way, they were able to use it to their advantage to make money.

Understanding What the Audiences Want

Their show, Keeping Up with the Kardashians has been on the air for the past 12 years keeping viewers around the world glued to their screens. They have a good understanding of what makes the audience tick and they have carefully staged their shows around this.

Kris Jenner’s net worth is estimated to be $90 million as of 2019. She is the epitome of the 21st-century woman who can be able to manage both family and business and make an empire out of it and we can’t wait to see what the future has in store for her. 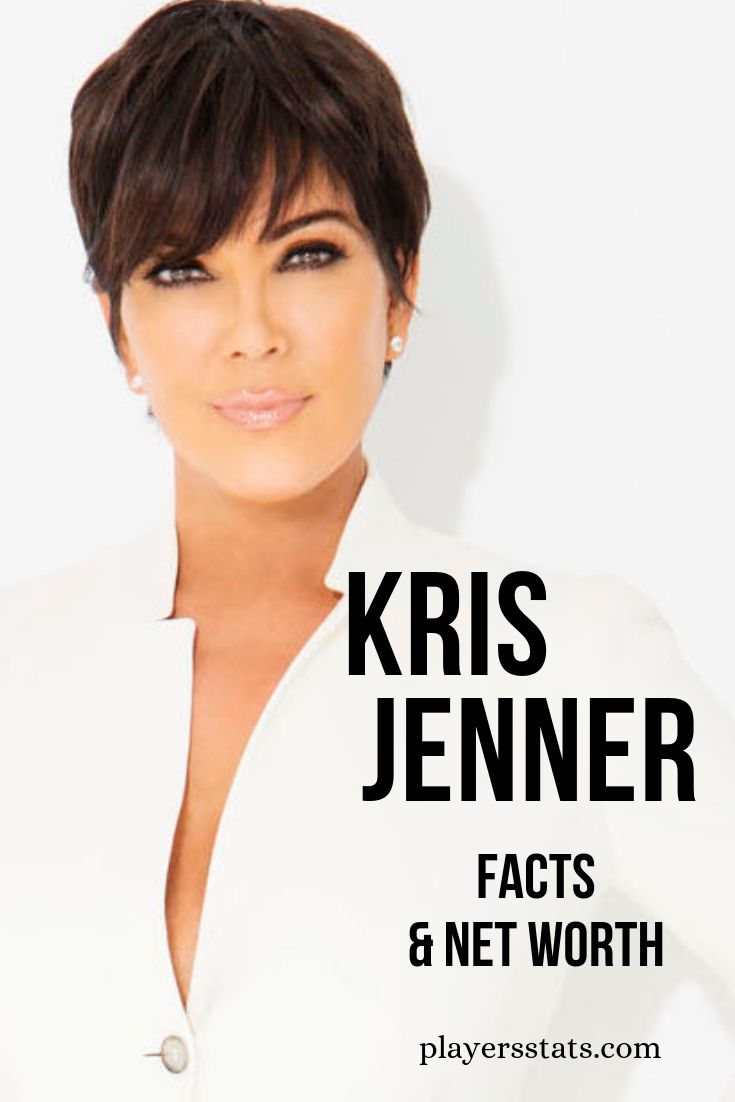