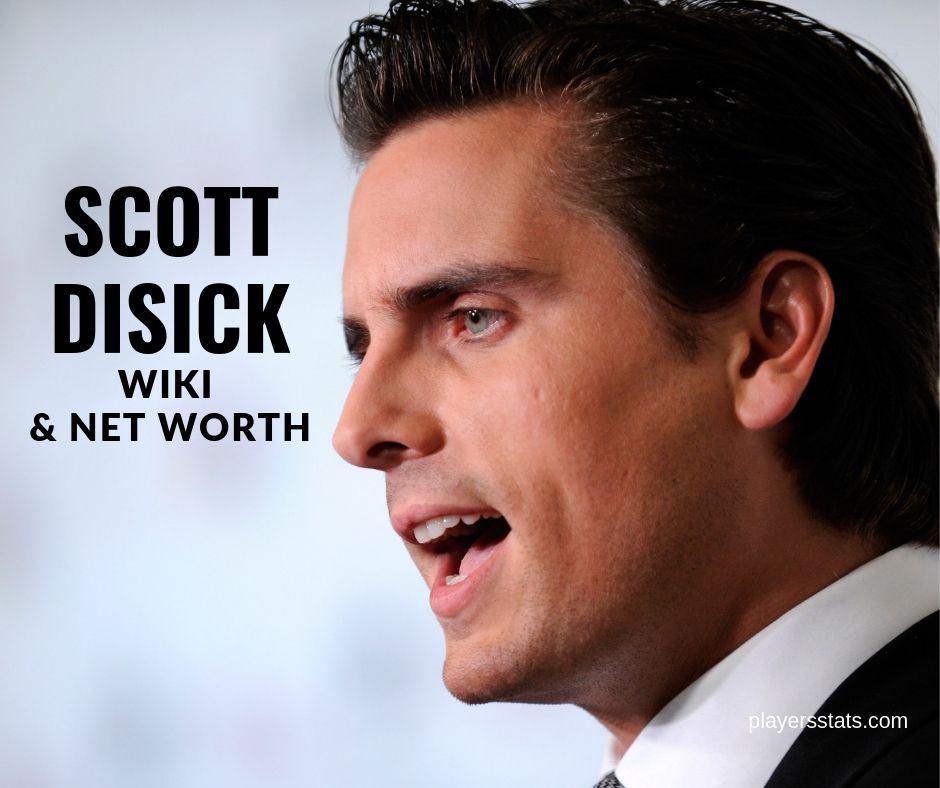 Scott Disick was already a famous socialite, model and businessman long before he met Kourtney Kardashian.

Having dated since 2007-2015 and sharing three children together allowed Scott to really immerse himself with the Kardashian-Jenner clan.

Even after his breakup with Kourtney, he was still considered as part of the family. He owns night clubs and has been featured in various fashion magazines. At present, he has a net worth of $26M.

Scott Disick or more fondly known as Scotty to Kris Jenner and The Lord or Lord Disick to others is a famous socialite, model, businessman and a reality TV star.

He was born into money and attended private schools until high school. He did not go to college though because of sudden financial crash in the family and because he loved partying more than studying.

He partied so hard growing up that he was even jailed for it twice due to driving drunk and causing an accident. He was put into rehab in 2010 and 2015 due to alcohol problems.

He raised himself through the bankruptcy of his family and became a professional model and has appeared in various covers before meeting Kourtney Kardashian in 2007. He became a part of the hit show Keeping Up with the Kardashians, leading to further TV appearances in reality shows. He eventually embarked into business and now nightclubs in Los Angeles. On his own, he has a net worth of $26M.

Scott was born to a wealthy family in Eastport, Long Island in New York in May 26, 1983. His paternal grandfather was a real-estate developer and a lawyer.

His father Jeffrey Disick inherited his grandfather’s real estate company at a young age. He then married Bonnie Disick who was also born into money and was a socialite since she came from a family of lawyers.

He lost all their fortune when Scott was 17. His father was fired from the bank he was working when they found out that he has stolen $3,000. Having been unpaid, the accumulated debt of Scott’s father ballooned to $400,000 which he paid after his parents died in 2013. 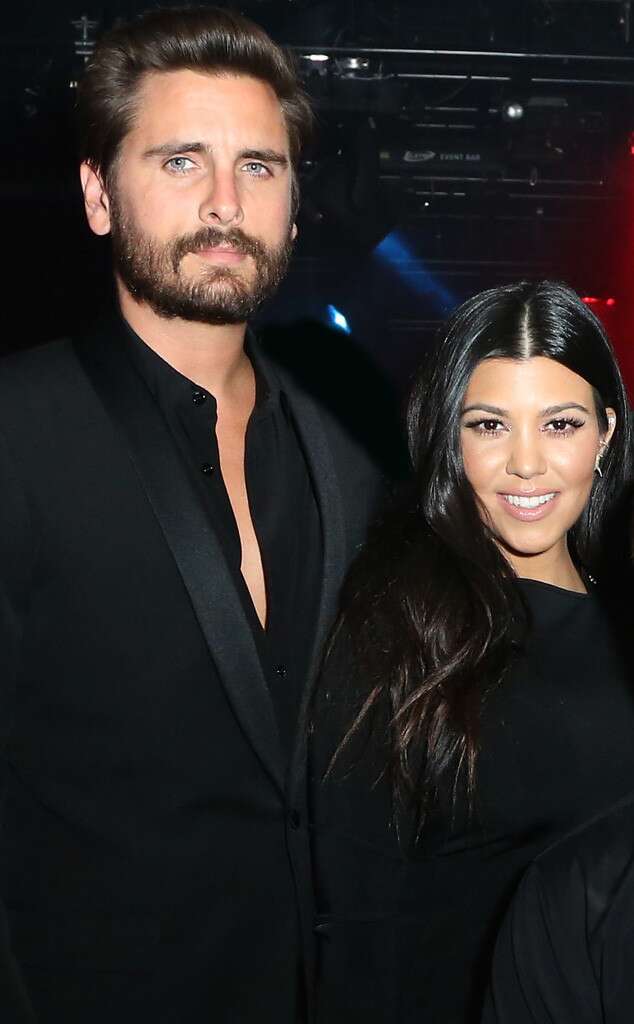 In spite of his long relationship with Kourtney, they were almost engaged and never married although they have three kids together.

His eldest child Mason was born in 2009. When he and Kourtney moved briefly to Miami in 2010, Kourtney observed his alcohol problem. Later that year, he decided to go to rehab.

In 2012, his only daughter was born, Penelope. He and Kourtney broke up in 2013 due to his recurring alcohol problem. They reconciled in 2014 and had their third child, Reign.

They officially broke up in 2015 and Scott went back to rehab that year. Their nine-year relationship was stressful to Kourtney especially that aside from his alcohol problem, he is also a pathological womanizer. 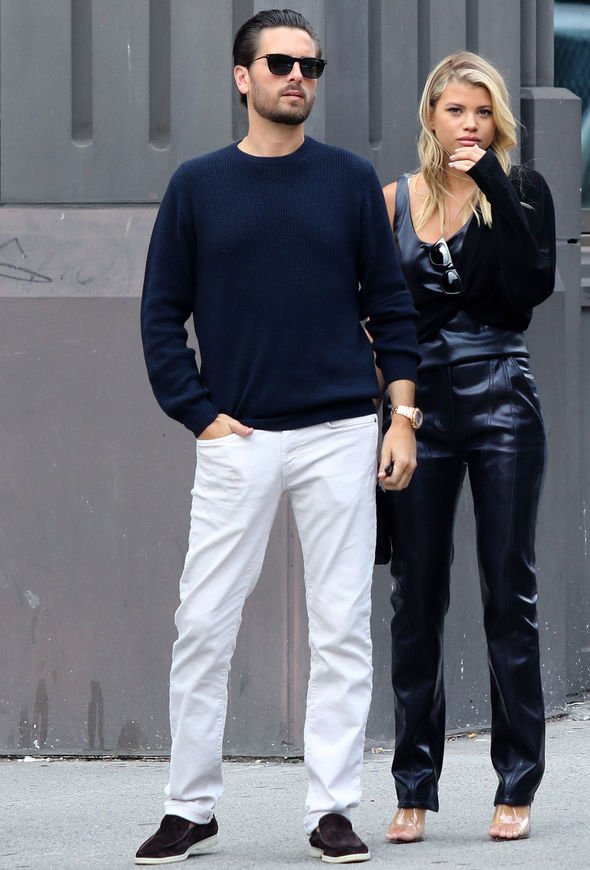 After his release, he engaged into co-parenting with Kourtney and started dating Sofia Richie, daughter of a famous singer Lionel Richie, who was then just 18 years old.

Scott’s fame started when he entered modelling when he was 17 after his parents announced financial bankruptcy. He appeared in various magazines including posing for the cover of an adult book series titled Heartland when he was only 18.

His real shot to fame commenced when he met Kourtney Kardashian in 2006 and appeared along with Kourtney’s whole family in 2007 in the hit series Keeping Up with the Kardashians.

In 2010, he produced his own show called Lord Disick: Lifestyles of a Lord which only ran for one season because of low ratings. It is reported however, that a new reality show is in the works for him. It will be called Flipping It Like Disick.

He has also ventured in business. He has a consultancy firm to help startup companies in expanding and has partnered with his friends in owning nightclubs in LA.

He has also endorsed his own product lines such as Rejuvecare, Quicktrim and Armiden by Scott Disick, an andropause supplement.

In 2012, he tried to become a restaurateur when he opened his first restaurant, Ryu, a Japanese restaurant in downtown New York. Unfortunately, Ryu closed down after only five months because of low sales.

He mostly gets his money from hosting in elite clubs and regular appearances in these clubs where he earns $80,000 for just appearing and promoting them. He is however, rumored to be a co-owner of 1OAK. In 2018, Disick started his own fashion company called Talentless.

How did Scott Disick make money?

How much does Scott Disick make in a day?

Houses and cars of Scott Disick 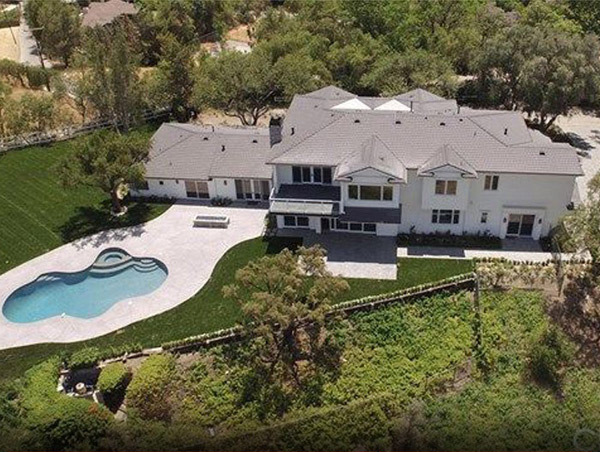 Scott may have engaged in ‘brokering’ properties around LA but he has a focused path when it comes to real-estate. He only has one house, a six-bedroom, eight-bathroom Cape Cod-style mansion located in Hidden Hills, California.

He bought the mansion a few months after he sold his Calabasas bachelor’s pad. In July of this year, it was reported that Scott and Sofia Richie has gotten more serious when they were seen checking listed mansions in The Hamptons.

As for cars, Scott does not lag behind his Kardashian-Jenner extended family. Scott owns a Ford Raptor, a Rolls-Royce Drophead Coupe, a Chevy Camaro, a Lamborghini Murcielago, a Ferrari Italia, a Mercedes Benz G-Wagon, a Bentley Mulsanne, an Audi Chrome R8 and a Bugatti Veyron.

You will not please everybody and that is okay.

He had been a trouble kid growing up. Scott was exposed to alcohol and partying at a very young age that he was nicknamed STD and Number 1 Scumbag all throughout high school. When asked about how people negatively views him, he is a millionaire and his bashers are not so that evens the deal.

Regardless of his misbehaviors and disrespectful acts toward Kourtney when they were still together, Scott is consistent about his love, care and attention to his children. He takes them to school, on vacations and enrolls them in various summer classes. He says that his kids are the only reasons as to why he hasn’t killed himself yet.

Scott Disick is an official member of the Kardashian-Jenner’s family whether we like it or not. Regardless of what he has been, his family’s past and his alcohol problems, he has remained to be a good father and ‘in-law’ to the Kardashians and Jenners and are really close with them so it would be unimaginable to not have him around. With his close co-parenting with Kourtney, all eyes are into future romantic reconciliation. With them, we will never know. 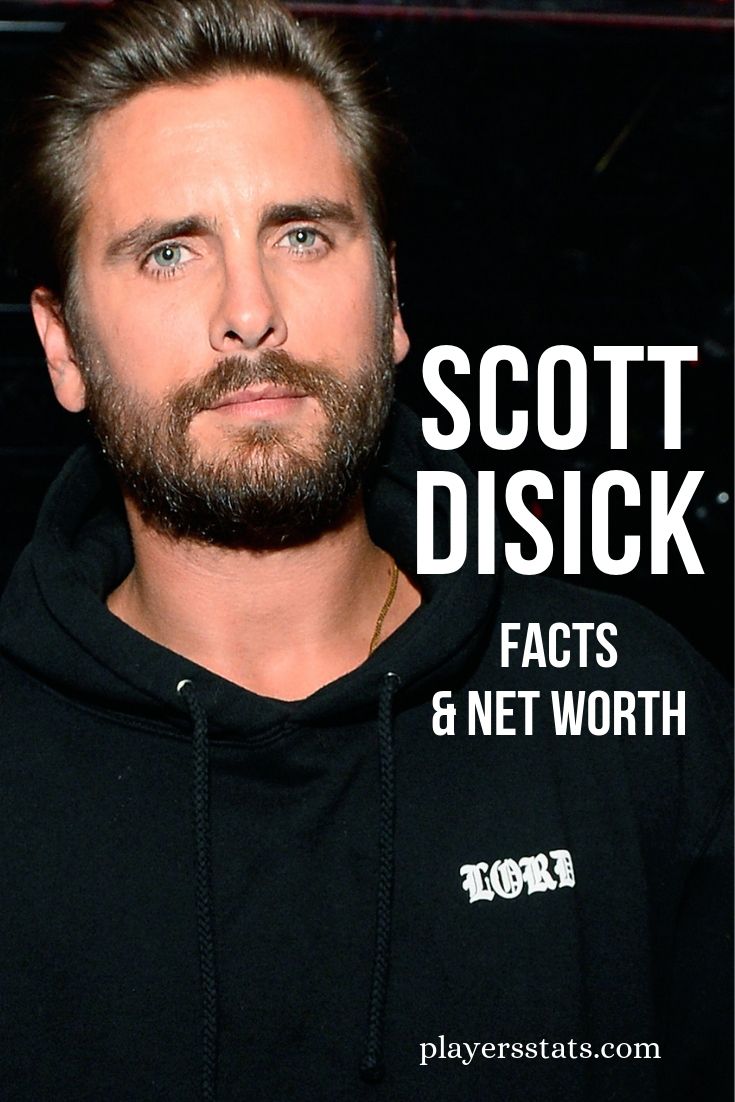