Home Net Worth Mike Rhyner Net Worth: How Rich is the Former Radio Star? 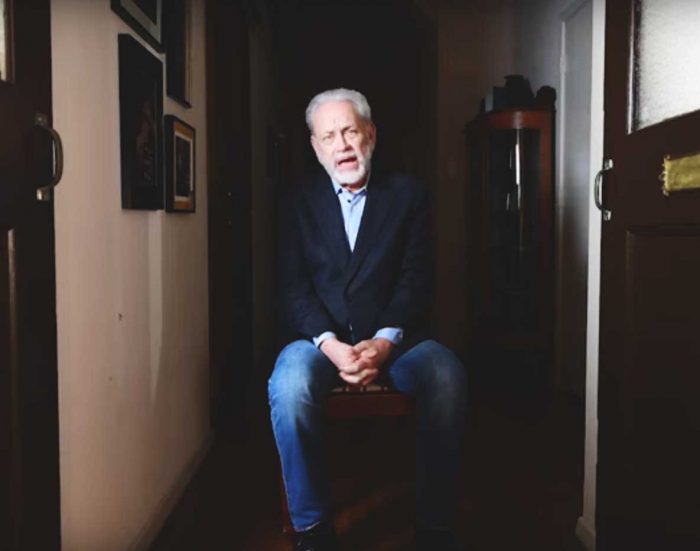 Mike Rhyner also known as ‘The Old Grey Wolf’ is an American radio sports talk personality in the Dallas area. He was on ESPN’s list of “Sports Radio Personalities of the Year” in 1997, 1998, and 2003. As of 2019, Mike Rhyner net worth is estimated to be $4 million.

Rhyner was born in 1951 in the Oak Cliff district of Dallas. He went to Kimball High School and graduated in 1968. As a child, he was a big fan of Dallas Texans but due to the insistence of his father, he later switch his allegiance to the Dallas Cowboys. Rhyner went on to attend El Centro College but did not graduate. After that, he returned to school to study radio broadcasting at the University of Texas at Arlington.

Rhyner started his career as a news intern in 1979 at KZEW and was shortly promoted to the assistant of the program director. In 1986, he left KZEW for WBAP to work in their sports department. In 1994, he helped create The Ticket where he was responsible for selecting most of the original lineup, including George Dunham, Craig Miller, and Greg Williams.

Mike and Greg Williams worked together from 1995 to 2008 and they were the most dynamic duo in the Dallas talk radio. After falling out with Rhyner, Williams left the show in 2008.

In 2009, CBS Radio attempted to hire Rhyner from KTCK and he was very close to joining the new position but instead accepted an increasing compensating package from Cumulus Media to stay with The Ticket. Due to his unique personality, he was given the nickname as “The Old Grew Wolf”.

Regarding his personal life, Rhyner is divorced. He has a daughter named Jordan.