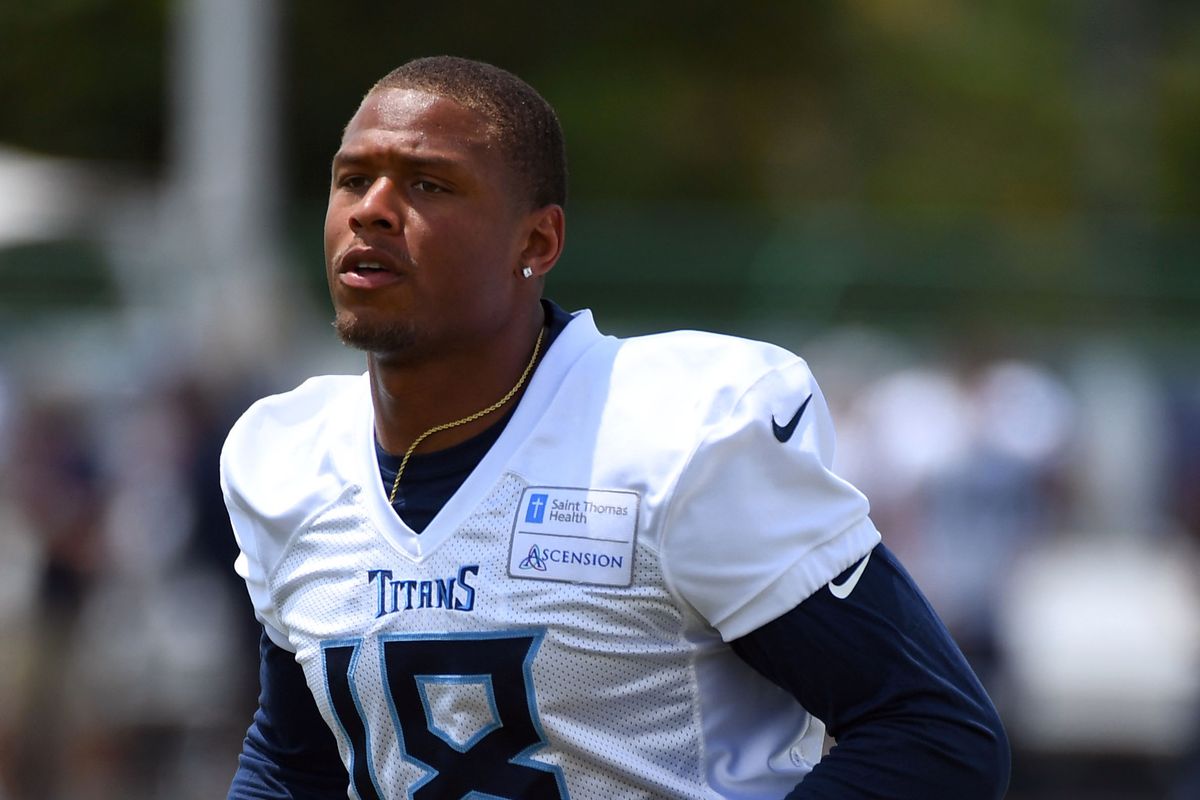 Rishard Matthews is a retired American football wide receiver who played for NFL teams like Miami Dolphins, Tennessee Titans, and New York Jets. As of 2019, Rishard Matthews net worth is estimated to be around $4 million.

Matthews was born on October 12, 1989, in Santa Ana, California. He went to Saddleback High School where he played football and basketball. As a basketball player, he averaged 9.8 points, 6.8 rebounds, 0.3 rebounds, and 2.3 steals.

Rishard then played college football with the University of Oregon. He also went to Bakersfield College before transferring to the University of Nevada. While at Nevada, he was named second-team all-WAC as a wide receiver.

In 2012, Matthews was drafted by the Miami Dolphins in the seventh round with 227th overall selection. During his rookie season in 2012, he finished with 11 receptions for 151 receiving yards. In 2013, he ended his season with 41 receptions for 448 yards and 2 touchdowns.

2014 season was expected to be a big for him but it was a lackluster performance for him. He finished 2014 season with 12 catches on 21 targets for 135 yards and 2 touchdowns. In 2015, he finished the year with 43 receptions for 662 receiving yards and four receiving touchdowns.

On March 9, 2016, Matthews signed a three-year deal with the Tennessee Titans. He finished his first season with Titans with receiving yard with 945 and with 9 receiving touchdowns. He played three seasons with Titans before signing with New York Jets in 2018.