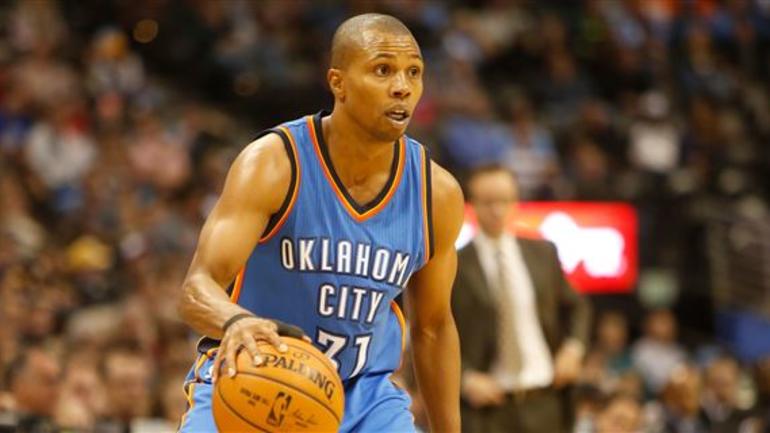 Sebastian Telfair is a retired American basketball player who played in the NBA with teams like Portland Trail Blazers, Boston Celtics, Los Angeles Clippers and many others. As of 2019, Sebastian Telfair net worth is estimated to be $4 million.

Telfair was born on June 9, 1985, in Brooklyn, New York to parents Erica Telfair and Otis Telfair. He went to Abraham Lincoln High School where he became top high school basketball player in the country. Considered a five star recruit by Rivals.com, Telfair played his college basketball at the University of Louisville.

Sebastian Telfair was selected by Portland Trail Blazers with the 13th overall pick in the 2004 NBA draft. His debut season with Blazers did not start well as his team lost 23 of their final 28 games finishing with the team’s worst record since 1973-74.

On June 28, 2006, Blazers traded Telfair along with Theo Ratliff to Boston Celtics. Next year, he was again traded to Minnesota Timberwolves. In the 2007-08 season, Telfair had his best season as a pro averaging 9.3 points per game and 5.9 assists per game.

On July 20, 2009, Telfair was traded to Los Angeles Clippers in exchange for Quentin Richardson. Next year, he was again traded from Los Angeles Clippers to the Cleveland Cavaliers. After that, he returned back to Minnesota Timberwolves and also played for Phoenix Suns, Toronto Raptors and Chinese teams like Tianjin Ronggang, Xinjiang Flying Tigers.

Telfair has several legal issues in the past. On June 11, 2019, he and another man were arrested for handgun and controlled substance charges during a traffic stop. During their searches, police officers found three loaded firearms, a ballistic vest, a roach cigar, and furniture pieces. He was indicted on multiple felony charges of weapons possession. On August 12, 2019, he was sentenced to 3.5 years in prison for gun possession.