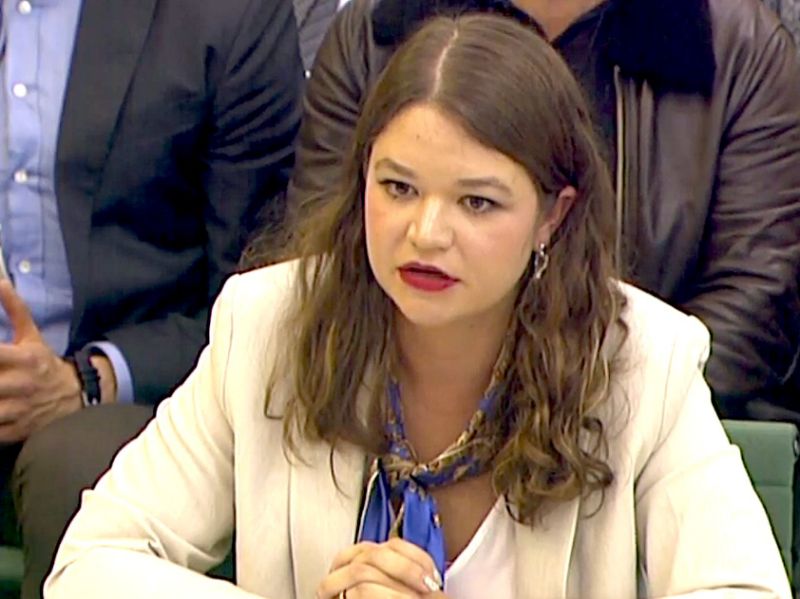 Brittany Kaiser is an American data analyst. She is known for working full time for the SCL Group, the parent company of Cambridge Analytica as a director of the business. Brittany Kaiser net worth is under review at the moment.

Kaiser was born in Houston but was raised in the Lincoln Park neighborhood on Chicago’s Northside. She attended the Chicago Jewish Day School and then Phillips Academy Andover, one of the most prestigious high schools in the US. During her time at Andover, she volunteered for former Vermont governor Howard Dean’s 2004 presidential bid.

Before 2014, she was working in a league with Strategic Communication Laboratories Group, the behavioral research, and strategic communications firm. Kaiser then worked full time for the SCL Group, the parent company of Cambridge Analytica developed by Alexander Nix as a director of business development. The company is partly responsible for electing Donald Trump in the 2016 presidential campaign.

Apart from that, Kaiser was a part of Barack Obama’s media team during his presidential campaign in 2007. She has also worked for Amnesty International as a lobbyist appealing for an end to crimes against humanity.

Kaiser along with Alexander Nix is now a subject of Netflix documentary ‘The Great Hack’. It explores Cambridge Analytica’s collection of data from 90 million facebook users.

Brittany Kaiser Net Worth: Under Review