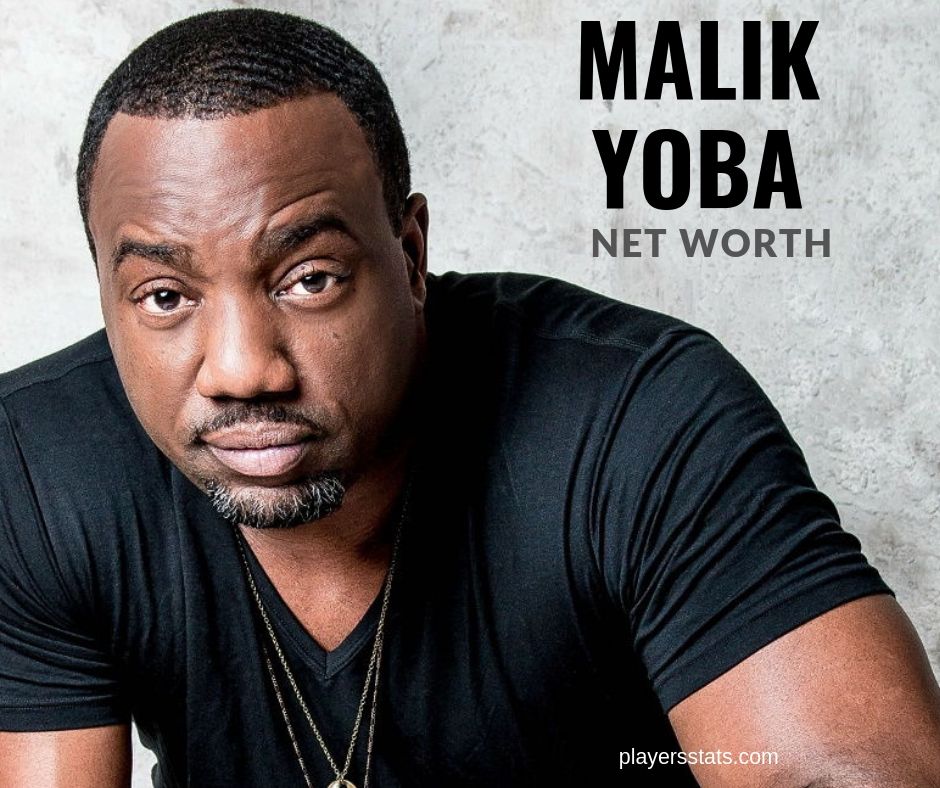 Malik Yoba was born on September 17, 1967, in the Bronx, New York City. He was born to Erutan Abdullah Yoba and Mahmoudah Young.

He is the fourth of six children born to his parents. He is an actor, singer, and a writer. He started his career as an actor in the United States as far back as 1993, when he starred in the movie ‘Cool Runnings’. Over the years, he has gained much popularity and is a well-known figure in Hollywood. He is estimated to be worth some $3 million. 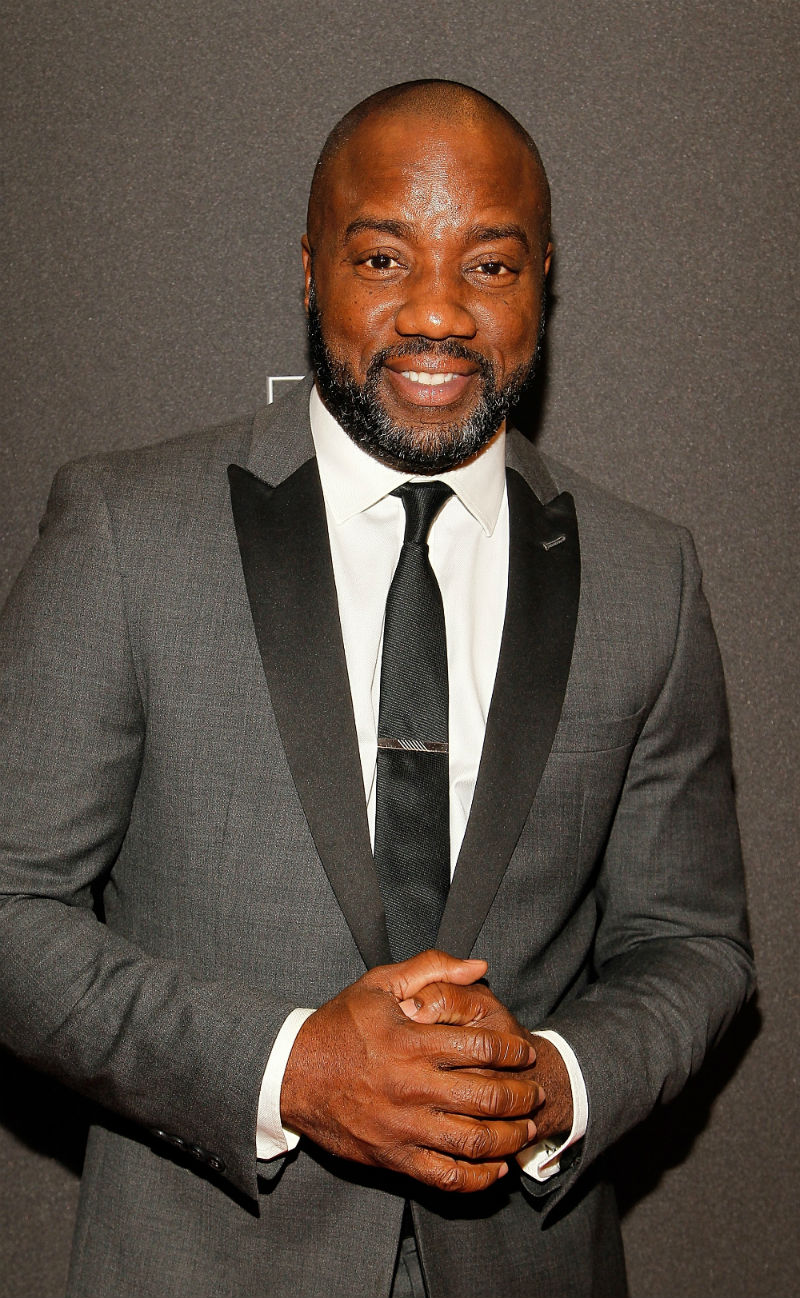 He became famous in the United States for his role as an NYPD Detective J.C Williams in the American Police drama series ‘New York Undercover’.

He has had the opportunity to work with some of the best names in the movie industry. In 2015, he played notable roles in the series Empire and Blue Bloods.

Most recently in 2018, he teamed up with the Seven Seconds, a drama series on Netflix as a member of the group supporting those parents who have lost one or more of their children. 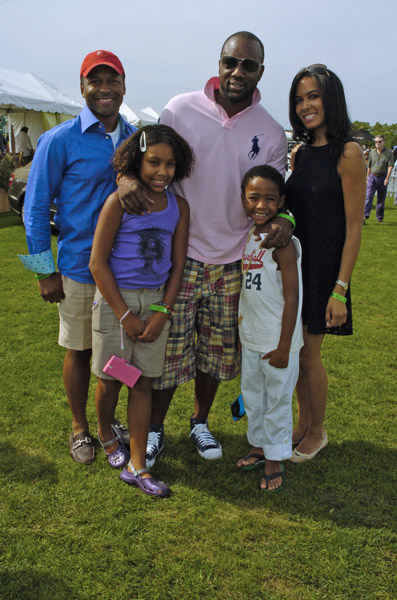 He got married in the 90s to Trisha Mann who at the time was a popular actress and model. They divorced soon thereafter even though they had two children together.

Related  Daniil Medvedev Net Worth: How Much Money Does Medvedev Make a Year?

Later in 2003, he got married to Cat Wilson and together they spent three years as a couple before things fell apart.

Net Worth: Earnings and Endorsements 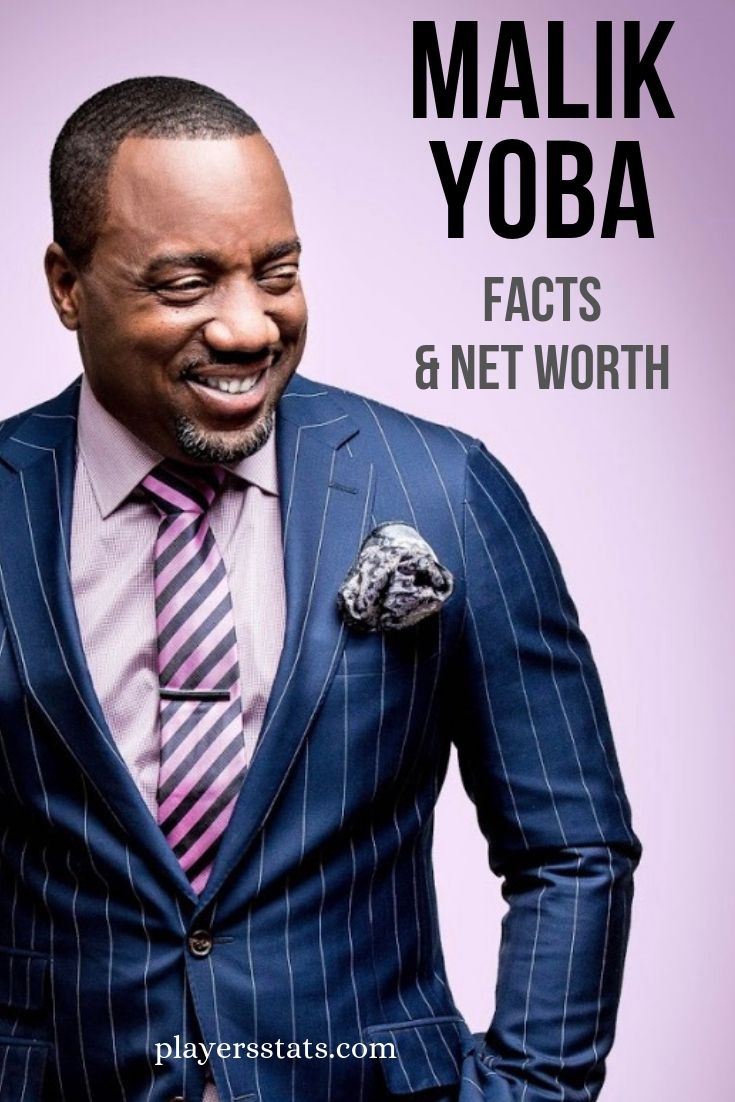