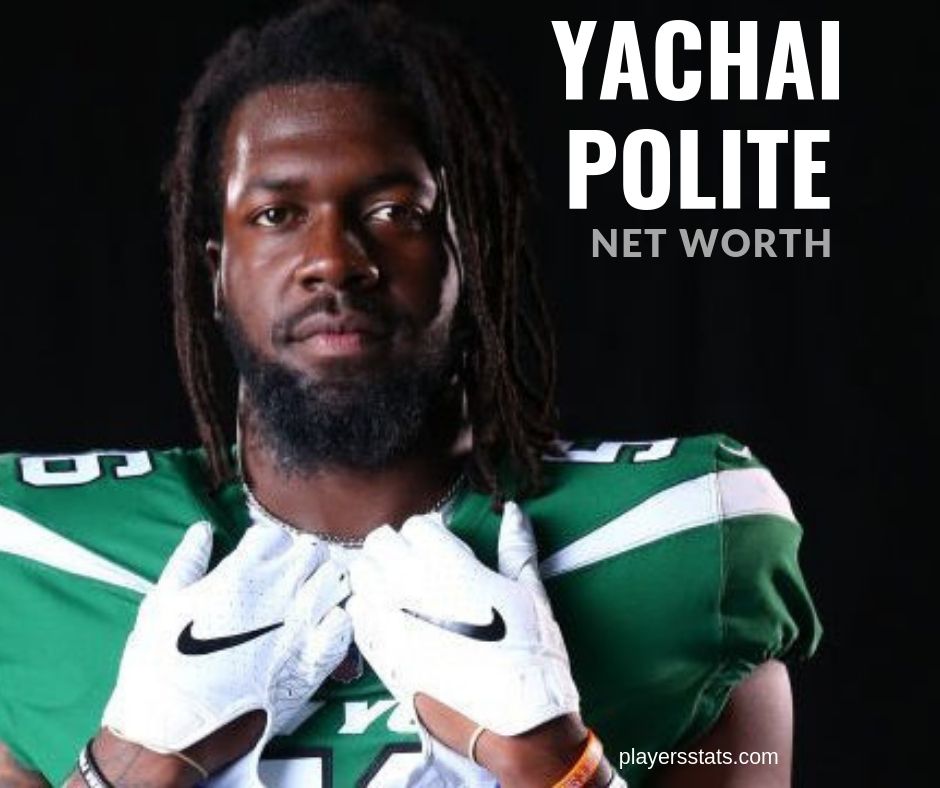 Jachai Polite is a professional American Football player and currently plays for the Seattle Seahawks.

His favored position is the Outside Linebacker, and he is known to make crucial tackles and vital assists. He is said to be worth some $1 million. 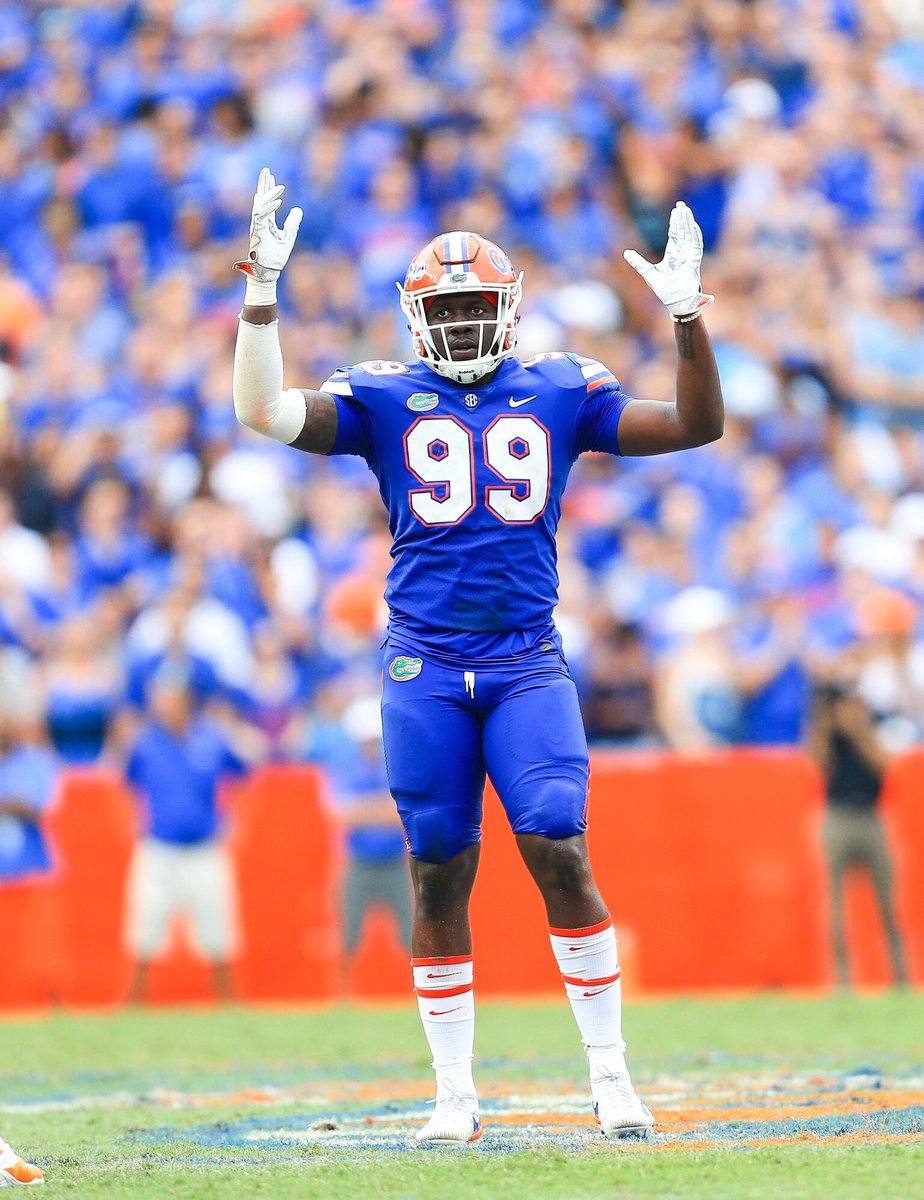 He represented his college football team between 2016 and 2018 during which he established himself as a new kid on the block. Soon enough he got noticed by the big teams.

The New York Jets quickly developed an interest in his growth as a football player. He was scouted and picked; and signed an official contract with the team on May 2019. The contract came after he was featured as one of the best edge rushers in the NFL draft of 2019.

It was not just his first contract but it was a mega-contract for someone who is just breaking into the NFL. It was a four your contract that is said to be worth about $3.64 million, of which $1.12 million was the signing bonus. Unfortunately, the deal didn’t go as planned as he was one of the club’s players to be released in August, just 4 months into the contract.

One day after he was released, he got signed by the Seattle Seahawks on a one year contract. That is where he is currently playing his professional Football.

He has had his own rough patches with injuries, suffering a major shoulder injury in 2017. The injury came after playing 7 games as a sophomore that same year.

Considering his age which suggests he just started his professional career, he is estimated to be worth $1,000,000. A bulk of his income comes from his salaries.

He earned $1.1 million from his 4-year contract with the New York Jets.

Now with the Seattle Seahawks, he earns an average salary of $136,000. 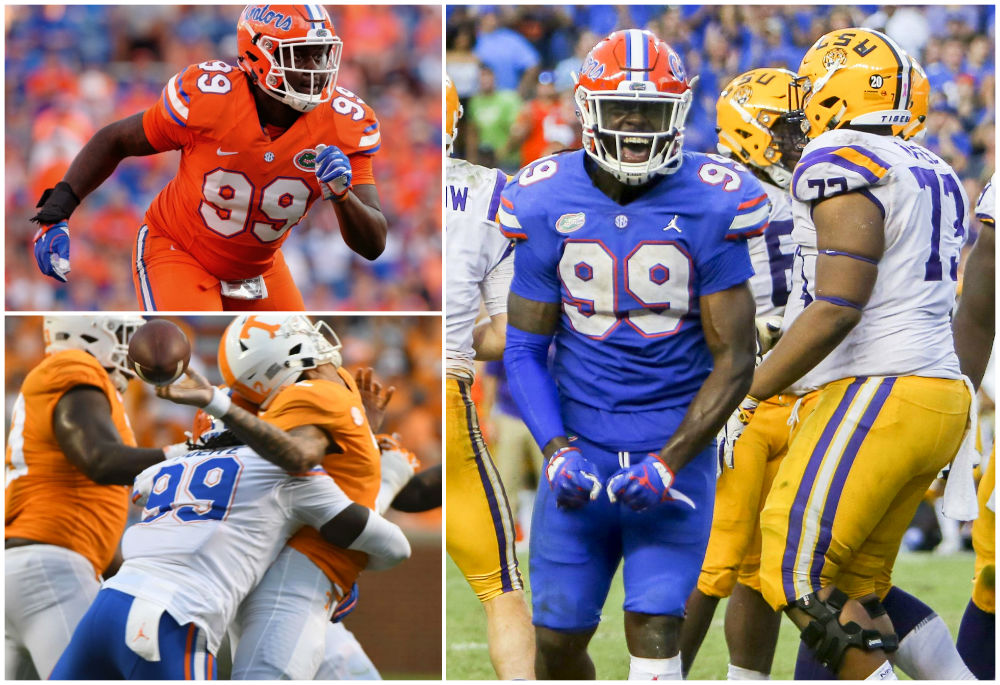 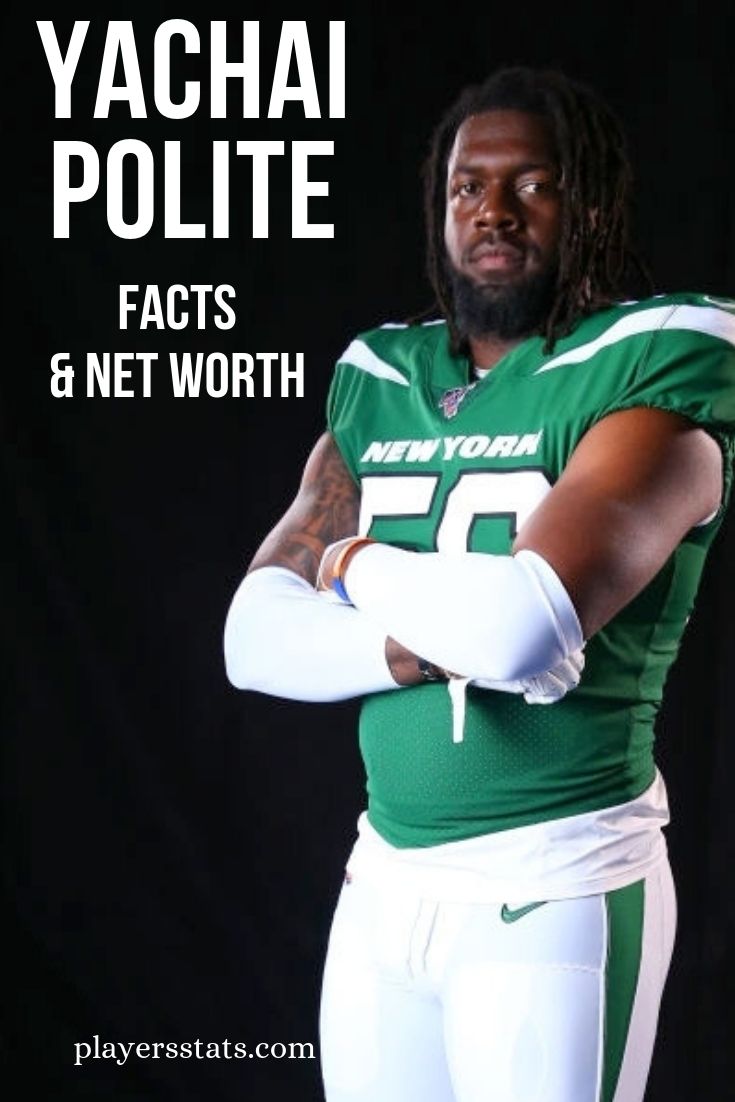