Home Net Worth Brian de Saint Pern Net Worth: How Rich is ‘Below Deck’ Star? 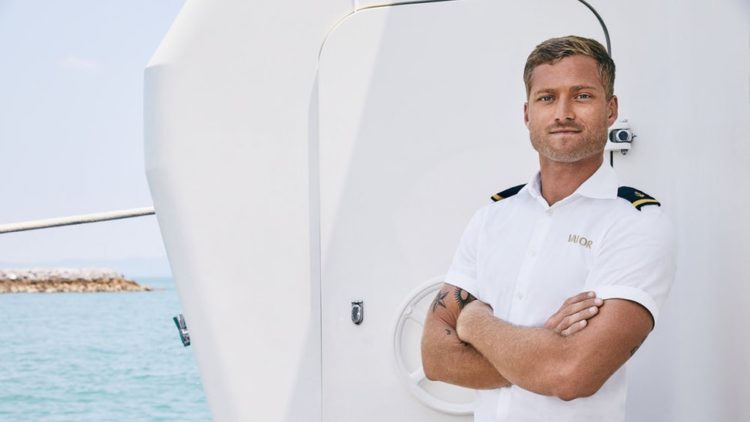 He was born in Bluff, South Africa which is an area that is right next to the sea. As a result of this, Brian spent a big amount of time of his childhood playing with the water in different sports such as swimming, water polo, and even surfing. He loved to play different sports on the sea and that is what had inspired him to become part of a career where you are always close to the sea.

So far, he has had about four years of experience in yachting so he is relatively still learning. As of right now, he has mentioned that he wants to get the necessary certification which would help him to become a First Mate for a charter yacht.

Brian has a big love for fitness and maintains a great physique which many fans have already noticed in him. This is because of the different sports that he is involved in. Moreover, Brian is also a father to his daughter named Micah who is currently only 5 years of age. He has mentioned that she is a driving force in his life and the light that motivates him to keep on going day after day.

This is especially important for Brian since he is in a career where he is away from family for large periods of time. He was mentioned how he has worked for 128 days in a row in the sea. Only after that does he get the chance to have a good long break where he can catch up with life outside the seas and most importantly, his family.

Being a part of Below Deck is a new experience for him and so far, it seems that he is embracing it fully.