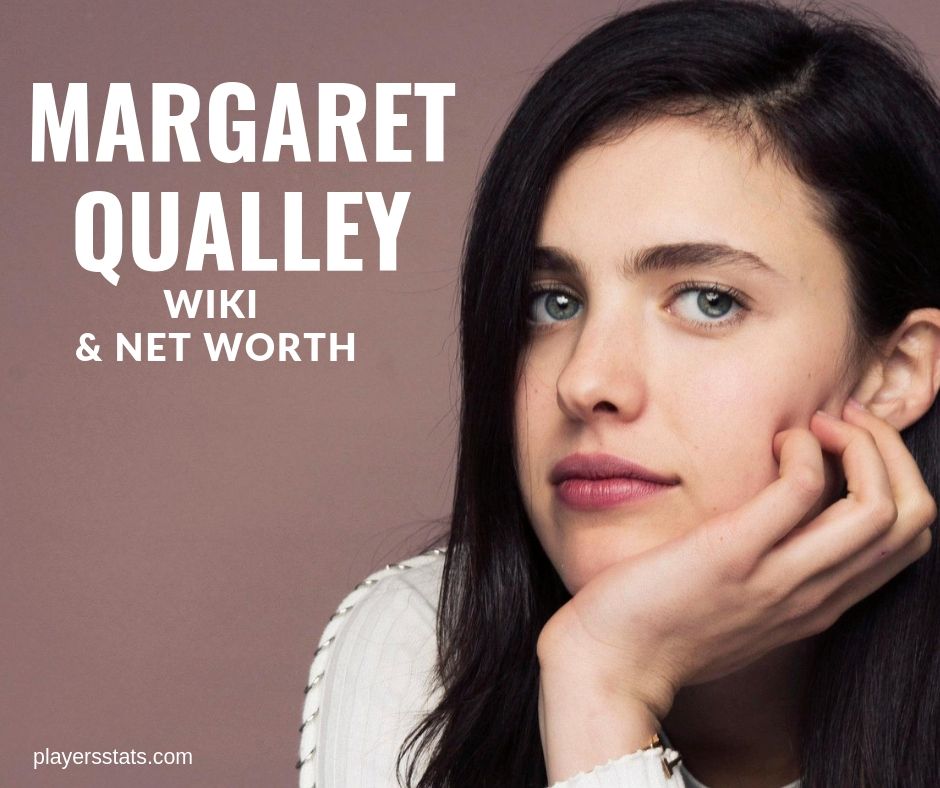 Who is Margaret Qualley mother?

Margaret is one of the three children of model and actress Andie McDowell and former husband and former model Paul Qualley. Margaret was trained as a ballerina in Paris and then shifted to modelling when she was 16 and appeared in various fashion shows for New York Fashion Week, Chanel, Valentino and Nylon and in magazine covers such as Vogue, Teen Vogue, W and Vanity Fair. She decided to pursue an acting career after modelling for only six months. She graduated with a degree in theater in New York University.

When she was visiting her then boyfriend, actor Natt Wolf in the set of his movie, he was casted to be a part of the movie Palo Alto in 2013. Because of her promising performance in the film, she starred in the American series The Leftovers which ran from 2014-2017.

In between her appearances in the series, she starred in movies such as The Nice Guys in 2016 and The Vanishing of Sydney Hall, Novitiate and Once Upon a Time in Hollywood in 2017.

She was also the star in Netflix series Deathnote in 2017, Adam in 2018 and IO in January of this year. Her phenomenal performance in the biographical drama Verdon gained her an Emmy nomination for Outstanding Supporting Actress in a Limited Series.

She is also reported to star in the upcoming Sci-Fi film, Death Stranding. She has continued modelling in between her acting career and is currently signed under IMG Modeling Agency. 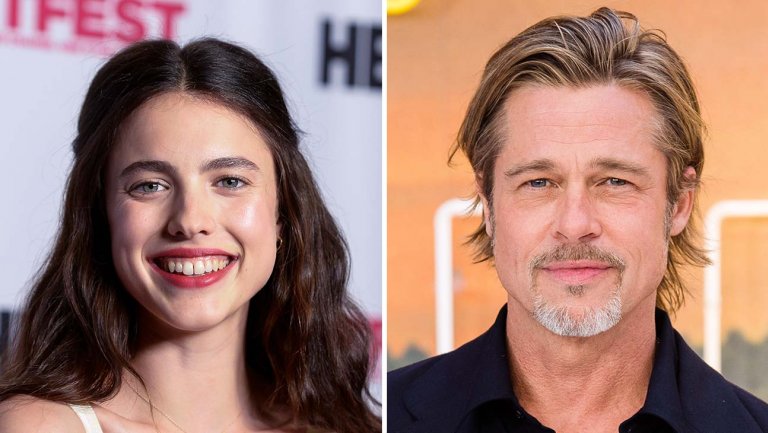 She was in a relationship with Natt Wolf from 2013-2017. After their break-up, she was rumored to have had flings with actors way older than her: Brad Pitt after co-starring in Once Upon a Time in Hollywood and Carry Fukunaga, an Emmy award director.

Related  Jerry Seinfeld's Net Worth and How He Makes His Money 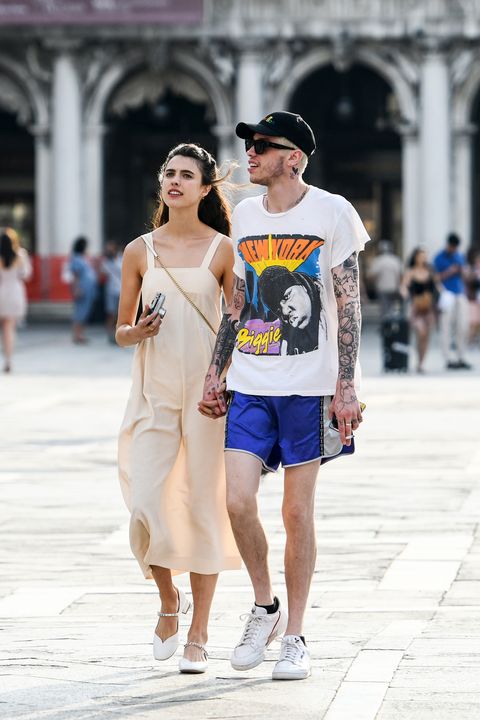 Earlier this year, she was seen with SNL star Pete Davidson and have been spotted together on various occasions including the Venice Film Festival. Both have yet to confirm their relationship status, however. 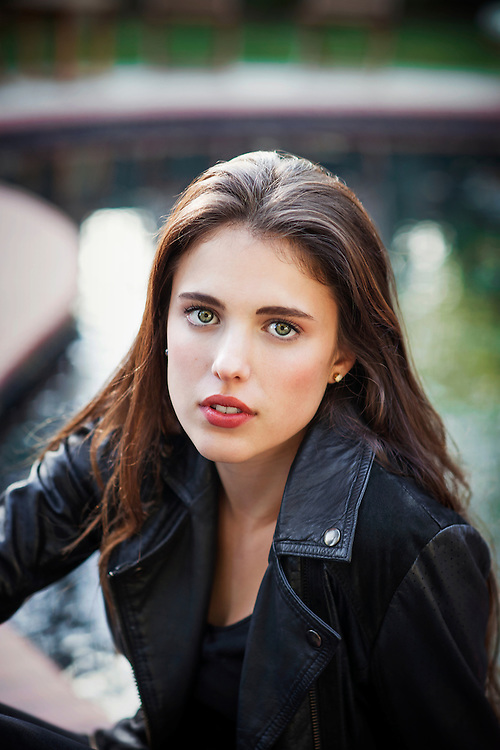 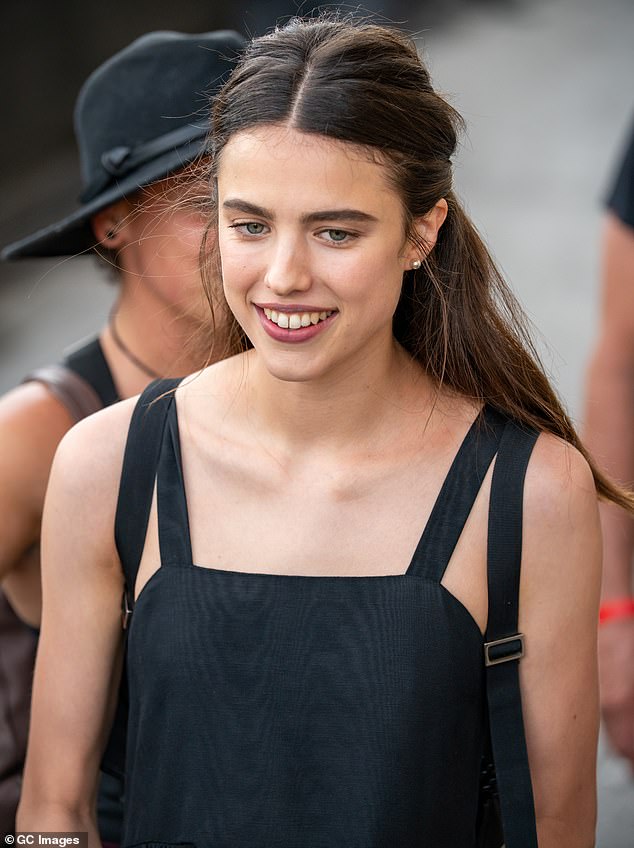 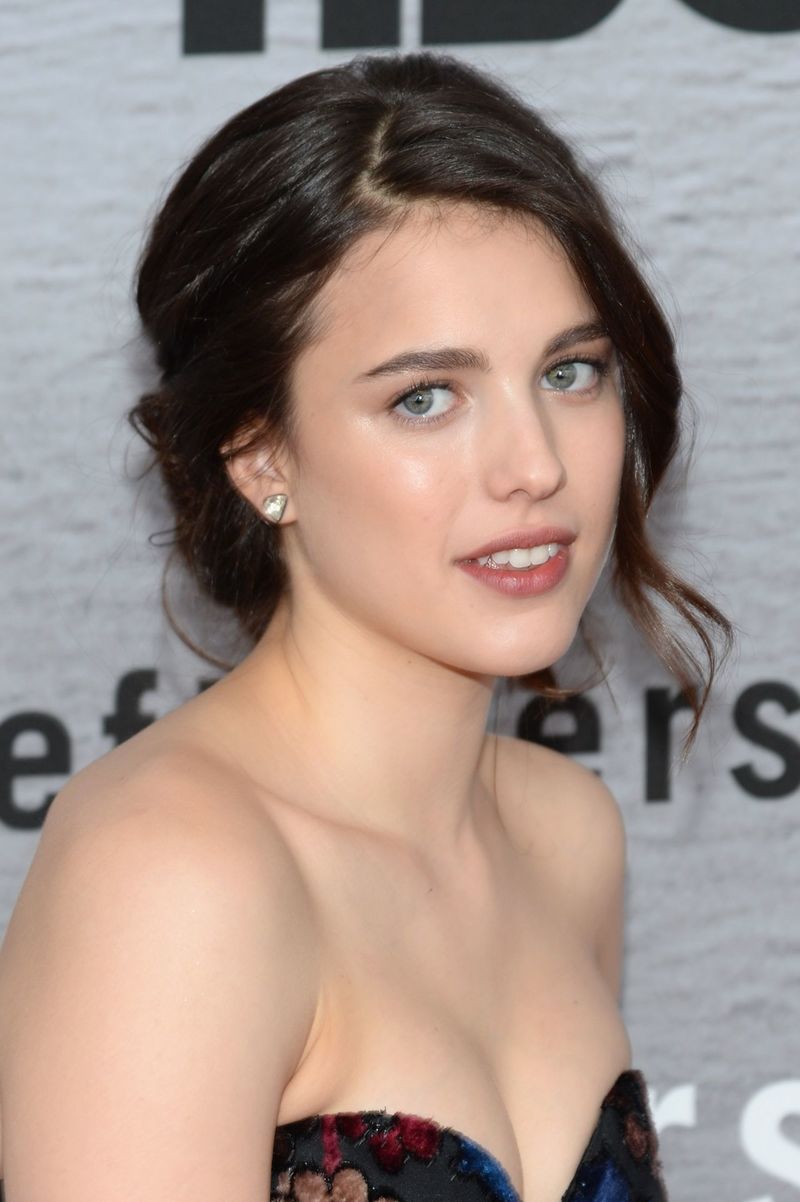 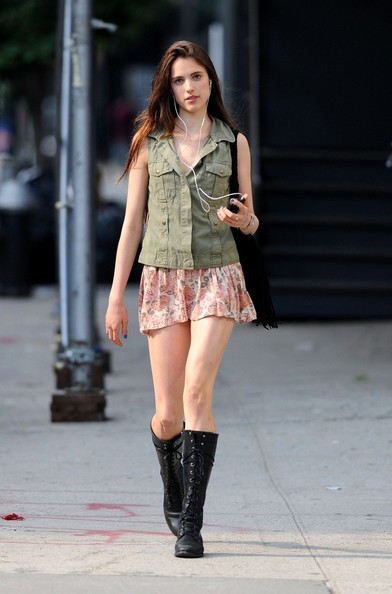 Related  Dave Chapelle's Net Worth and How He Makes His Money 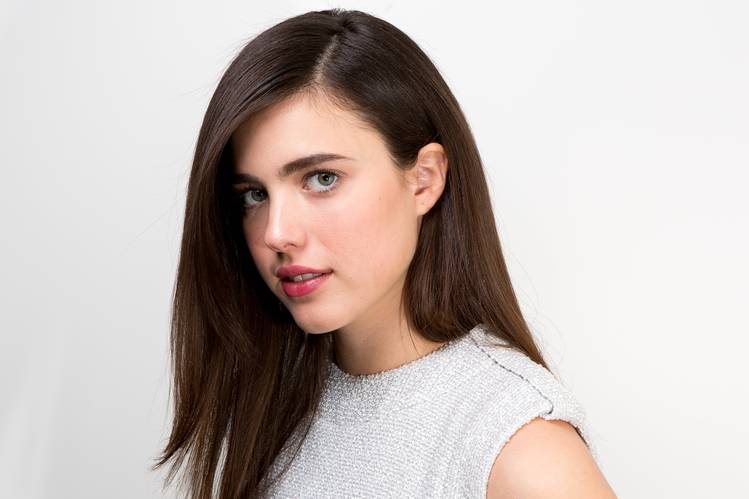 You make your own path.

Having famous parents was never a guarantee for her to land immediately in a successful acting career. She has tried a lot of things before she began acting and her discography was accidental. But she made the most out of it and now she has an established career in Hollywood.

It is okay to have detours in life.

She was first a trained ballerina after shifting to modelling. She had a good run at modelling but then shifted to acting. It is okay to have detours in life because all paths shall lead to where you are supposed to be. 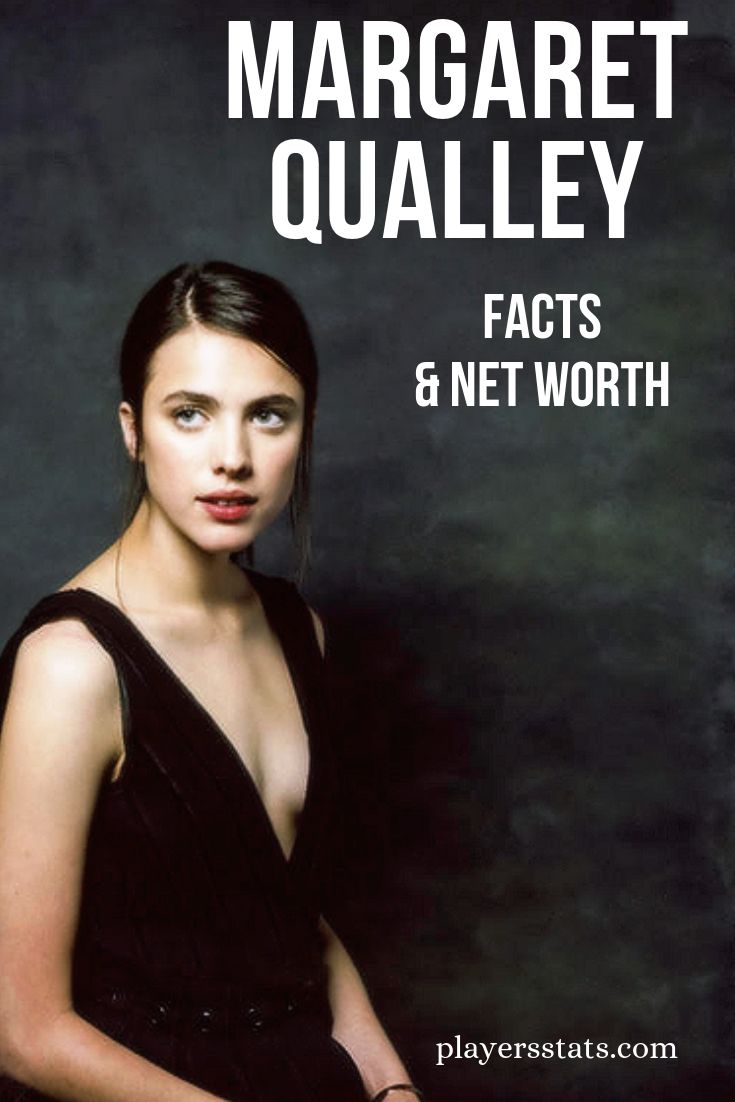