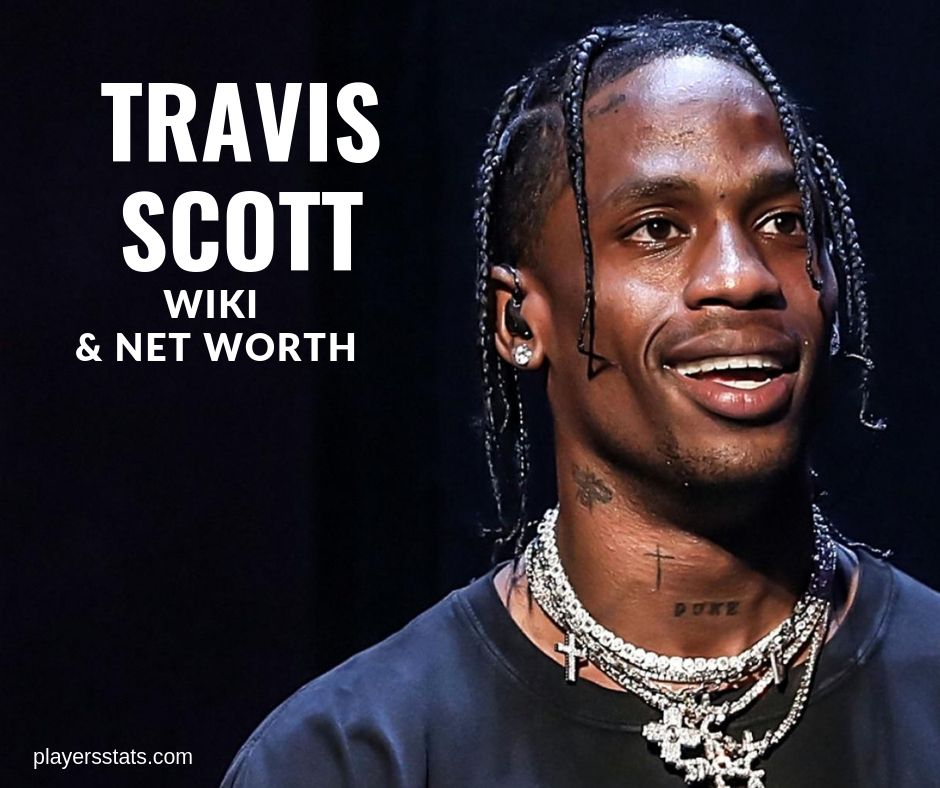 Travis was born to a businessman father and an Apple executive mother in Houston, Texas. He was raised by his grandmother because of his parents’ busy career.

He was sent by his father to the University of Texas to pursue a degree in business but dropped out after two years because he has decided to pursue music.

He has recorded two Eps in 2009 and 2010 along with his childhood friend. They were known as The Graduates. He signed his first record deal in 2012 under Epic Records and also signed as a part of the creative production team of Kanye West’s GOOD Music label. He then established his own record company called Cactus Jack in 2013. He released his debut album titled Rodeo in 2014 followed by his hit album Antidote in 2015 and gave him his first Top 100 in the Billboard Chart. In 2016, he released his third album Birds in the Trap Sing McKnight. His world-famous, Astroworld was released in 2018 along with its theatrical and out of this world concerts across the US.

He has produced records for Rihanna, Quavo, Kanye, Drake, and Big Sean among others. He is also the newest brand endorser of Jordan by Nike and has recently announced his shoe series with Nike. 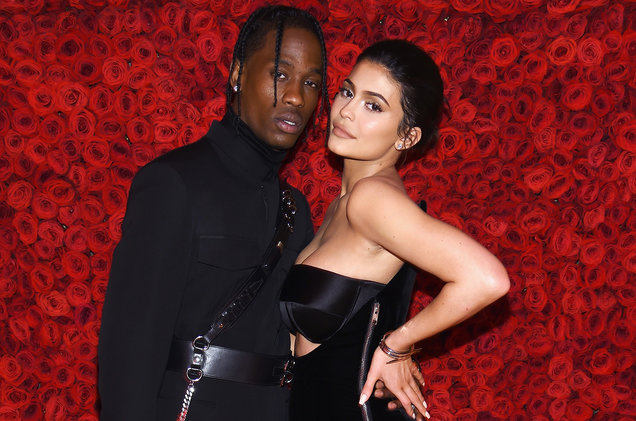 He is not yet married but has a daughter with youngest billionaire and part of the famous Kardashian-Jenner clan, Kylie Jenner. The couple welcomed daughter Stormi Webster in 2018 and to whom Astroworld was dedicated.

Money and passion keep you focused.

Travis was straightforward in telling that money drives him to stay focused because it keeps him alive and healthy. But he also said that passion should go hand in hand with money for the inspiration to never go out.

You are where you come from.

Travis is a proud homegrown Houston artist. Astroworld was set in Houston particularly in the defunct theme park that he and his parents used to visit when he was a child. He says that everything about him represents Houston and told the media that Houston should be the music capital of the USA. 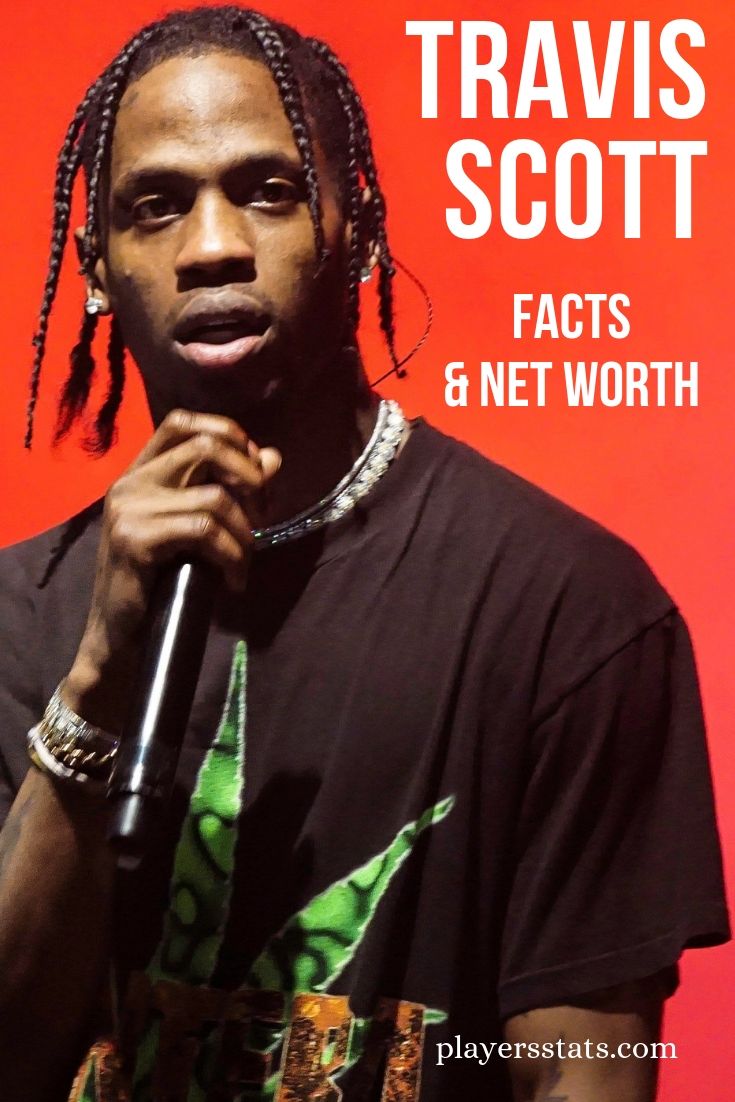