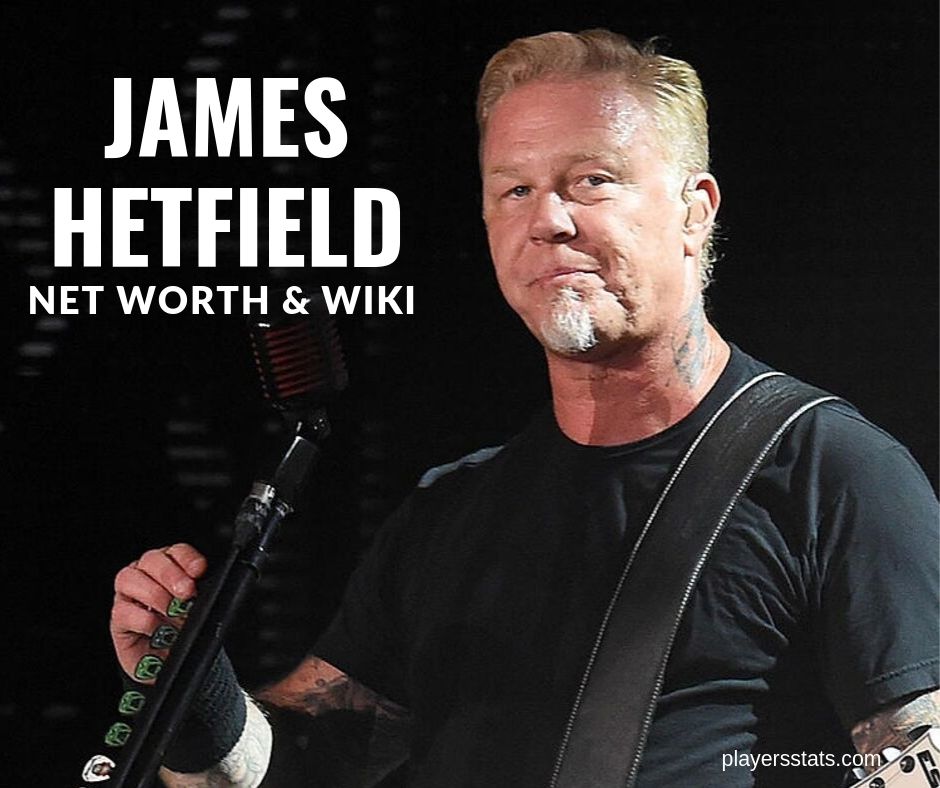 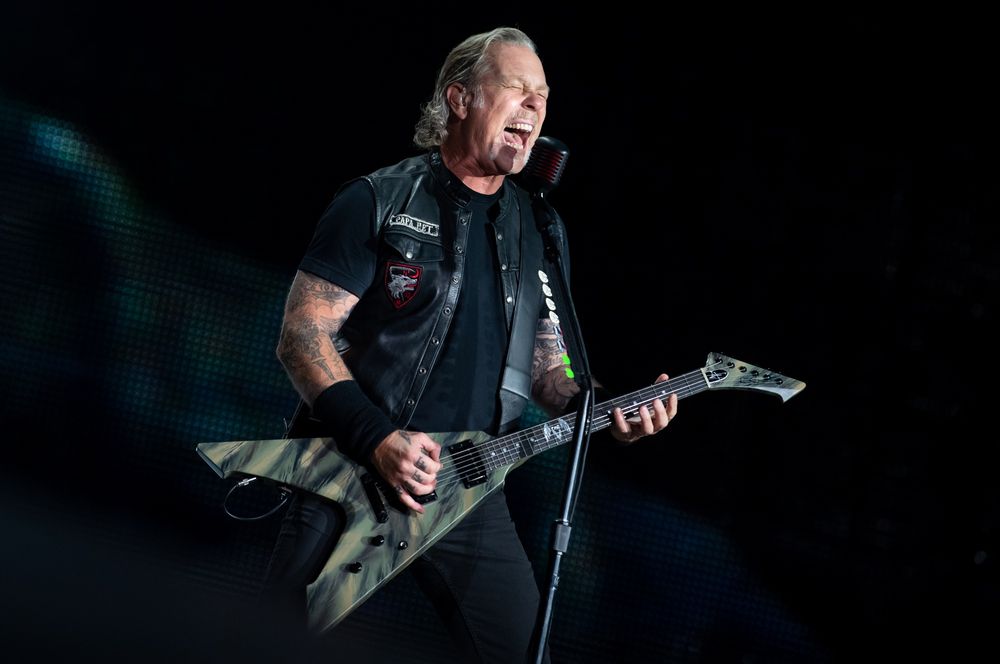 James was born in Downey, California. He is the lead singer and guitarist of the rock band Metallica and has been performing since the late 1970s.

Along with his band, they have toured the world extensively and have sold out the majority of the concerts they headline.

They have over nine studio albums and have multiple Grammy awards for their work. Of all their albums, the self-titled Metallica is the most successful with over 24 million copies sold worldwide.

A lot of James’s Wealth comes from his work with Metallica. Since inception, the band has sold over 120 million albums in total.

The income generated from their tours and music festivals also adds to his wealth. He also earns money from the sales of their concert DVDs.

Apart from his music, James is also an avid investor in real estate. He owns vast tracts of lands across the US that add up to his total net worth.

James has made several television appearances, either in person or as a voice actor. His appearances have in the shows Billions, American Dad and The Simpsons. 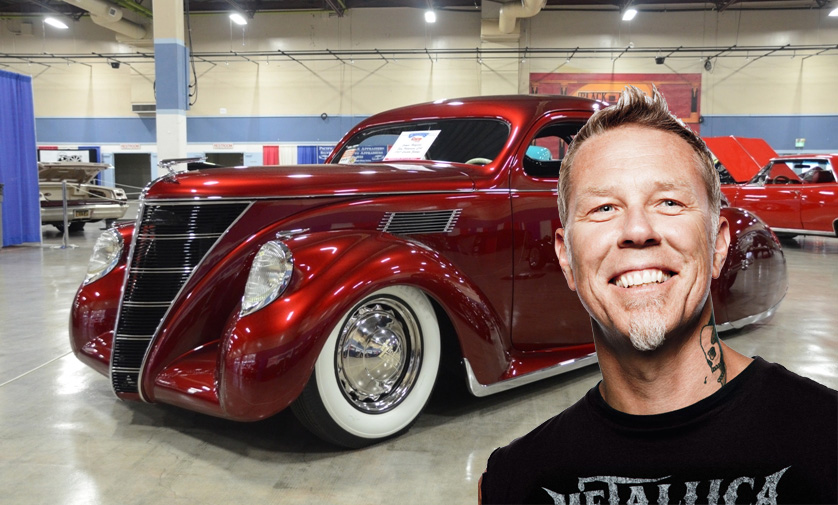 James owns an extensive collection of classic cars which he has lent to various automotive exhibitions across the US.

The cars have won him several awards such as his 1936 Auburn Roadster which was awarded 2010 Goodguy West Coast Custom award for beauty and ingenuity. 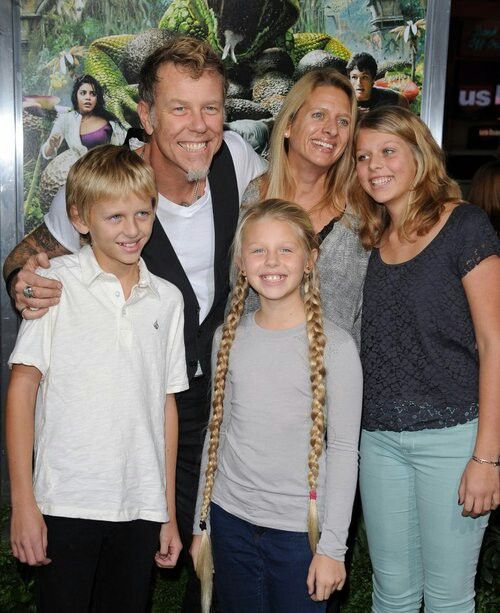 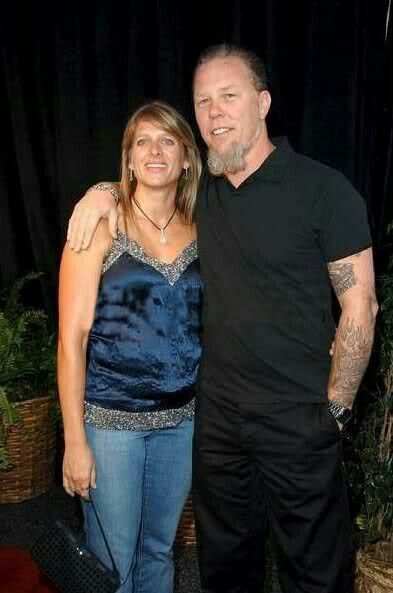 James has been married to his wife Francesca since 1997. They have three children, two daughters, and a son. He has appeared several times with his daughter Cali, performing various songs to audiences during his tours.

James and his family currently live in Vali, Colorado. 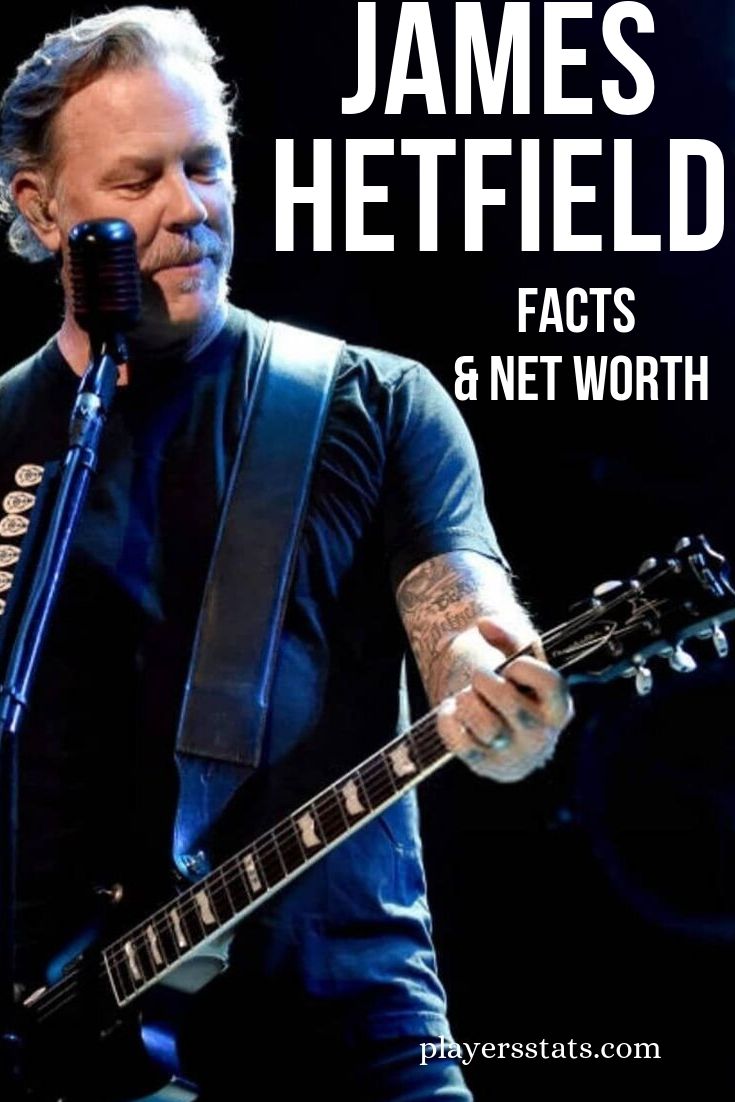