Home Net Worth Lapiz Conciente Net Worth: How Rich is the Singer Actually? 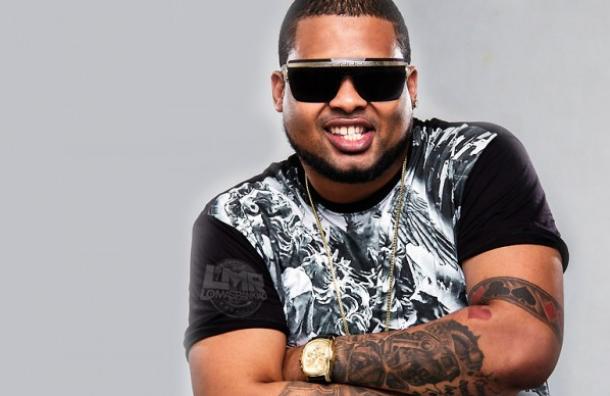 Lapiz Conciente is a Dominican Rapper and Singer best known for his hit singles like “Capea el Dough”, “Tu No Eres De Na ‘” and “Las Menores”. He refers to himself as “El Papa del Rap Dominicano” or the pop of Dominican rap. As of 2019, Lapiz Conciente net worth is estimated to be $1.5 million.

Conciente was born as Avelino Figueroa Rodriguez. He was born in 1983 in the Los Mina neighborhood of Santa Domingo. His mother died when he was a child and he was taken care of by his maternal grandmother. From an early age, he became interested in music and used to perform on streets.

He started his musical career when he was 14 years old as a member of the urban merengue groups ‘Los Warriors’ and later ‘El Proyecto’. His fame began to rise later after his collaboration with hip hop group ‘Charles Family’ along with rappers Jo-A, Enigma, and 3ni-Blaze. Some of the popular songs of the group are ‘Calle Es Calle’ and ‘La Guayaba y La Redada’.

He had a personal beef with rapper JO-A and decided to leave the group Charles Family. He then went to join group Toxic Crow as one of its rappers. The group released hit single “Capea el Dough”. He also had some disputes in the Toxic Group, decided to left, and went solo.

In 2008, Conciente got his own radio program along with rapper Melymel “Jam” and then signed with the New Sound Records. He released his self-titled debut EP in 2009, followed by an album ‘Rafaga del Plomo’.

In 2010 he formed a group called “The Battalion” alongside El Fother, TyS & Alex-B, Night Surgeon, Big-K. However, he left the group because of some controversy. The same year, Conciente worked with singer Don Omar on a TV special and album, ‘Don Omar Presents: Meet the Orphans’. The album was widely successful throughout the Carribean.

In 2012, he released the song “I Don’t Want to Miss You”. The video of the song managed to reach more than 1,000,000 views on YouTube in just two months. Some of his hits songs released same year are Cion Papa, Vanity, and Love, Por Ti feat. The Glo, I Miss You Mommy, Fourth Clavao, Your Sun.

In January of 2014, Conciente released his fifth album titled ‘Letras’ followed by Nueva Era and Romantico. He has worked with some of the popular artists like Vico C, J Alvarez, Natti Natasha, and Belinda.