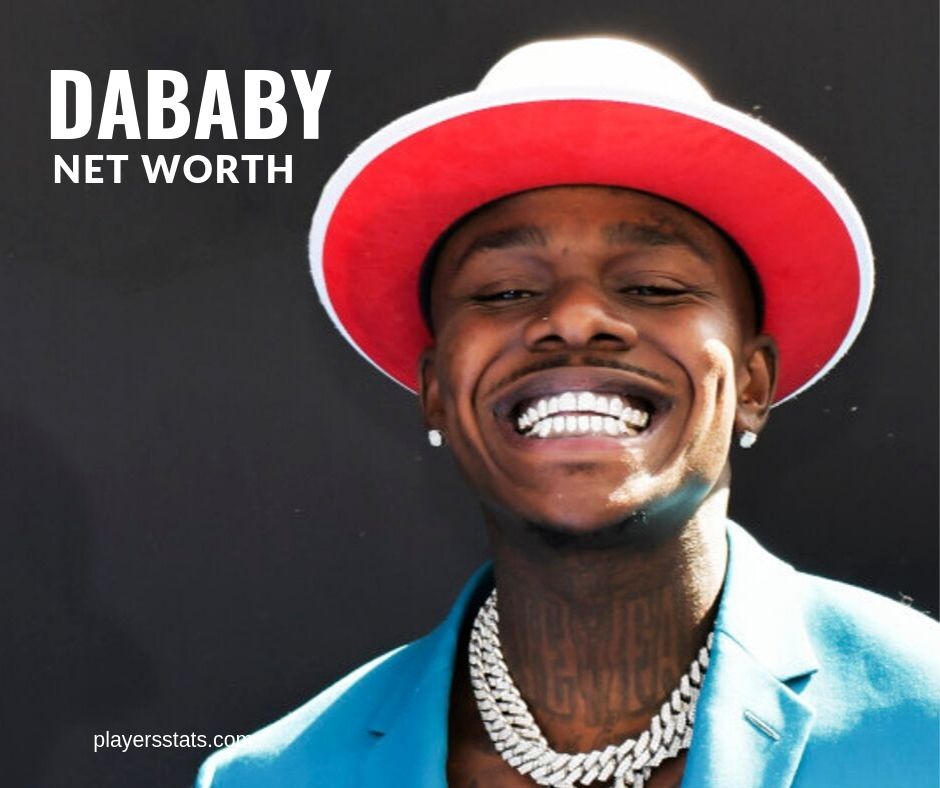 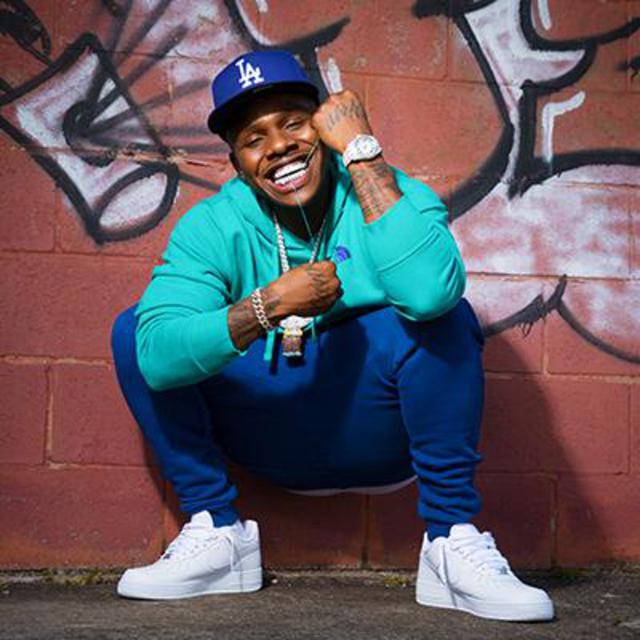 Jonathan Lyndale Kirk is born American popularly known as DaBaby and Baby Jesus. Graduated from Vance High School in 2010 he always had an urge to prove his musical talent to the world.

He is a singer, songwriter and a Rapper came to limelight in the year 2015 after releasing his music mixtape “Nonfiction”. He is known for his signature series “Baby Talk” and “Blank Blank” which was released on November 2018.

His first mixtape was released in 2015 was not a success but then his another mixtape “God’s Work: resurrected” released in 2016 gave him a spark required to take forward his career. His standout single track “Light Show” have attracted millions to view on YouTube, Datpiff and Soundcloud across and brought him recognition as a Rapper.

He has signed contracts with Interscope Records and South Coast Music Group signee. And released his first album Baby on Baby.
13 track project features a guest appearance from Rich Homie Quan, Stunna 4 Vegas and Rich The Kid and Offset. His series “Baby on Baby” featured on number 25 on the Billboard 200 albums, USA. His song “Suge” debuted number 87 on the Billboard Hot 100 in the year 2019 and reached the top 10 by the middle of 2019.

Appeared on the cover page XXL Freshman Class in the year 2019 and he announced the release of his album with name “Kirk”, which could be a tribute to his last name.

Jonathan Lyndale Kirk has multiple sources of income, but mostly from his mixtapes and singles. Following are a few of the sources of his income as a singer, rapper and songwriter.

“Baby on Baby” which was released on March 1st 2019 in collaboration with Interscope group.

He is about to release another album titles as “Kirk” soon in a tribute to his last name.

Singles as a lead artist:

As a featured artist under Title names such as

There is no information about his expenditure pattern but it is understood that he spent a good portion of money for his attorney for his trail and others to meet his expenses. 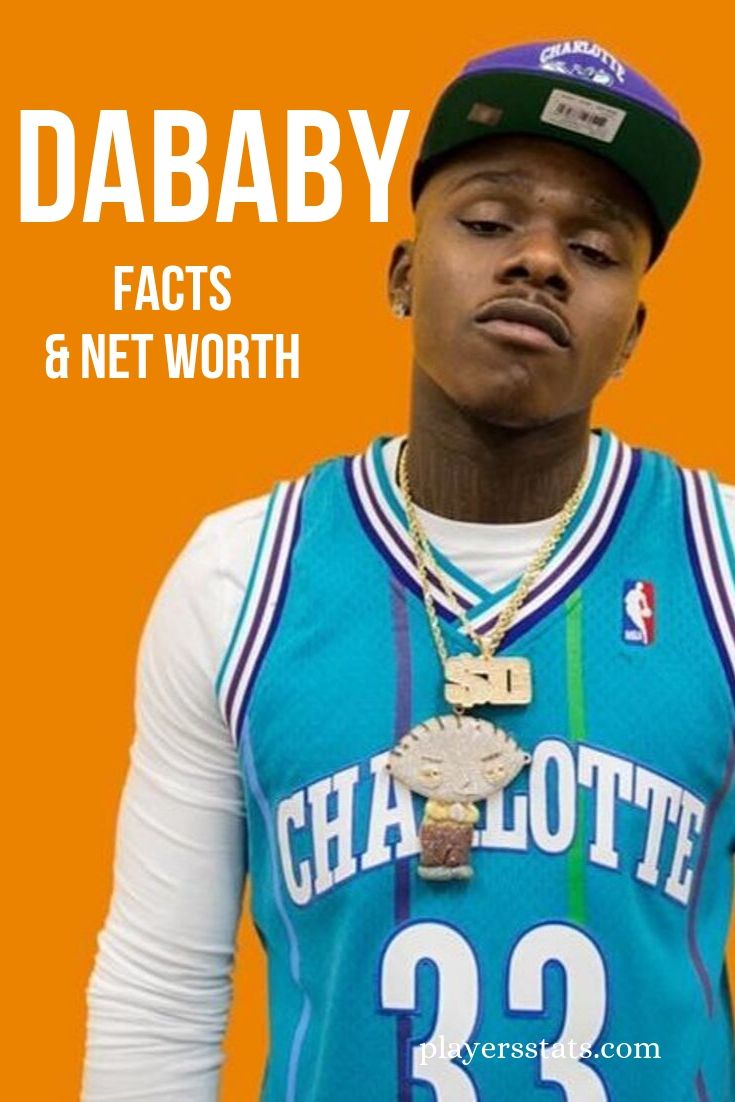