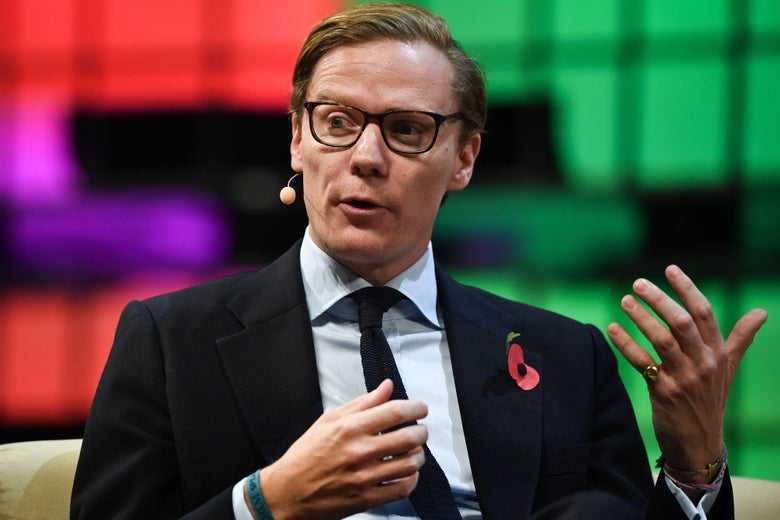 Alexander Nix is an English strategist and consultant best known as the former CEO of Cambridge Analytica and a former director of Strategic Communication Laboratories Group. As of 2019, Alexander Nix net worth is estimated to be $12 million.

Nix was born on May 1, 1975, in Notting Hill, London. His father Paul David Ashburner Nix was an investment manager who spent 27 years with the M&G group and was also a shareholder of SCL Group. Nix attended Eton College and then to the University of Manchester where he studied art history. After graduating, he worked as a financial analyst for Robert Fraser & Partners LLP, a tax and corporate firm. He left the firm in 2003 to join SCL Group.

Alexander Nix set up Cambridge Analytica in 2013 as an offshoot of the SCL Group. Cambridge Analytica was opened to target voters in more than 40 political campaigns including in countries from South America, Europe, Africa, United States, and Asia. The company is however known for its involvement in the 2014 midterm elections and 2016 presidential primaries and election in the United States. His firm favored Republican candidates like Ted Cruz and Donald Trump.

On January 23, 2019, Nix was appointed a director of a new company ‘Emerdata’ along with SCL chairman Julian Wheatland and Cambridge Analytica chief data officer Alexander Tayler. However, his role of director was terminated on April 13, 2018.

Regarding his personal life, he is married to Olympia Paus. Together they have three children and reside in Notting Hill. Olympia Paus father Christopher Paus worked in the shipping industry and also as an investor. He has been reported to own shares worth close to 100 million pounds in companies in the offshore petroleum industry.